This can only be a good thing.

We are mere days away from Love Island season eight kicking off, and let's just say anticipation is already running high.

A whole new group of contestants are about to enter the (brand new) villa, and this season, while the romance and drama will no doubt be similar to what we have become accustomed to from previous seasons, this year, ITV is changing up things when it comes to the pre- and post care the contestants are getting before and after going into the Love Island villa.

END_OF_DOCUMENT_TOKEN_TO_BE_REPLACED

Following understandable ongoing concerns about the show's impact on contestants' mental health, and the suicides of former Love Islanders Mike Thalassitis in 2019, and Sophie Gradon in 2018, as well as the show's original presenter Caroline Flack who died by suicide in 2020, ITV has made some important changes to their duty of care protocols.

Back in 2018, the channel launched a review of participant welfare processes, and this year, they have gone even further when it comes to how the contestants are taken care of, both before they enter and once they exit the villa. 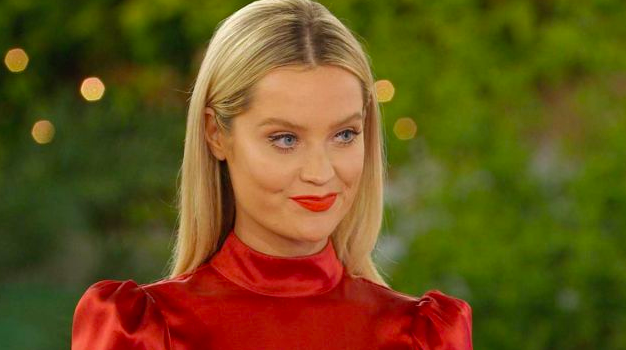 END_OF_DOCUMENT_TOKEN_TO_BE_REPLACED

According to Glamour, this year, before they enter the villa, contestants will watch a video fronted by the show’s executive producer and head of welfare, which will interview former Islanders about their experiences on the show. This will include details on “the two week period before they enter the Villa, how to cope with being filmed 24/7, the interaction they will have with producers in the Villa, the support provided to family members, dealing with social media trolling, and adapting to life away from the show.”

As well as an extended duty of care protocol, this year's Love Island contestants will get inclusion training.

The training will be focusing on "language around disability, sexuality, race and ethnicity, behaviours and microaggressions” after the show has been criticised in the past for its treatment of coloured contestants – in particular black women.

In a press release, Ade Rawcliffe,  the Group Director of Diversity and Inclusion at ITV, said:

“The world we live in is changing every day, and we want all of our Islanders to feel they are part of an inclusive environment in the Villa. As part of our duty of care process, it is also important we play our part in educating our participants to understand and empathise with different perspectives and lived experiences.”

popular
Dami explains why he was "angry" during the Love Island reunion
Dame Deborah James has followers in tears with final letter to her children before she died
Jacques O'Neill addresses Paige and Adam's relationship on Instagram
Woman (20s) stabbed fives times in attack in Co. Kerry
Emmerdale actor Sam Gannon dies aged 31
Barry Keoghan announces the name of his baby boy
4-year-old girl killed in Sligo caravan park named locally
You may also like
3 weeks ago
WATCH: The trailer for The Handmaid's Tale season 5 is here
1 month ago
Hang on, is Boris Johnson entering the Love Island villa tonight?
1 month ago
NOW announces large price reduction to its monthly membership
1 month ago
Netflix CEO confirms adverts are coming to the service
1 month ago
Netflix looking for participants for Squid Game reality series
1 month ago
Here's why Gemma and Luca have a fight on tonight's Love Island
Next Page