It's coming back, thank God.

You heard that right, The White Lotus is coming back for a second season, and it's going to be better than ever before.

Being renewed for another season, Mike White's summer sensation has had ideas rolling around for a while about what it will entail. 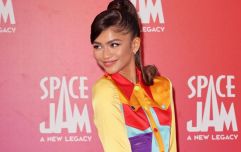 END_OF_DOCUMENT_TOKEN_TO_BE_REPLACED

HBO and HBO Max chief content officer Casey Bloys revealed all about the upcoming series to Variety, saying it will definitely be one for the history books.

"I think first and foremost, the quality of the work will do that. But I think the subjects that he was examining are really timely. It turned out to be exceptional timing for a show like this. And I think everybody who Mike cast was doing some of their best work," he said. 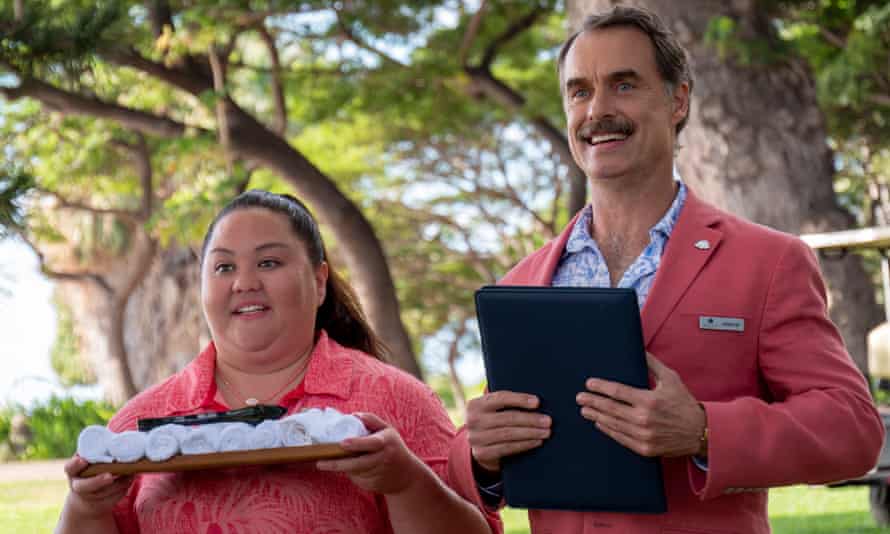 Having an idea for the second season since the beginning, he noted that his initial reaction was "basically questioning, ‘How would you do it? How would it work?’ When he told me his ideas at a different resort, I said, ‘Oh, okay, that makes perfect sense.’ I think anytime you get Mike kind of locked into an idea he’s excited about really terrific stuff happens." 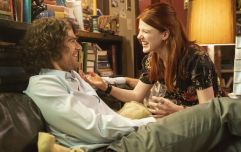 END_OF_DOCUMENT_TOKEN_TO_BE_REPLACED

Giving a few hints away, Bloys said that it "could be somewhere in Europe," and added that he's not quite sure if the show will be remembered as a drama or an anthology series.

"Maybe there’s a character that pops in here or there, but it’s going to be mostly a new cast, new narrative," he said. "Mike is thinking and possibly writing now."

Adding that he still has to settle on a location, Mike "moves very quickly", so it could make it to our screens sooner than we thought.

popular
Hilary Swank, 48, reveals she is pregnant, expecting twins
Davide Sanclimenti opens up on having kids with Ekin-Su Cülcüloğlu as he turns down Dancing On Ice
So apparently George and Mollie from Love Island aren't actually step siblings
Lush to open its biggest Irish store this winter
Angelina Jolie accuses ex-husband Brad Pitt of abuse
People are being warned not to dress as Jeffrey Dahmer for Halloween
Rebekah Vardy asks Coleen Rooney to give legal fees to charity
You may also like
4 months ago
A documentary all about Lizzo's rise to fame is coming
8 months ago
HBO documentary will explore Evan Rachel Wood's allegations against Marilyn Manson
9 months ago
WATCH: Euphoria season 2 trailer has dropped along with the release date
9 months ago
You need to watch Landscapers right this second
10 months ago
It's official, a Harry Potter cast reunion is taking place
11 months ago
WATCH: The trailer for What Happened, Brittany Murphy? is out now
Next Page