When we were growing up in Ireland in the Nineties, names were a little more predictable.

In fact, in school you were probably surrounded by plenty of boys and girls with the same ones.

Certainly, these days there are waaaaay more options for parents, as well as plenty of choices for the mums and dads who fancy something a little different. 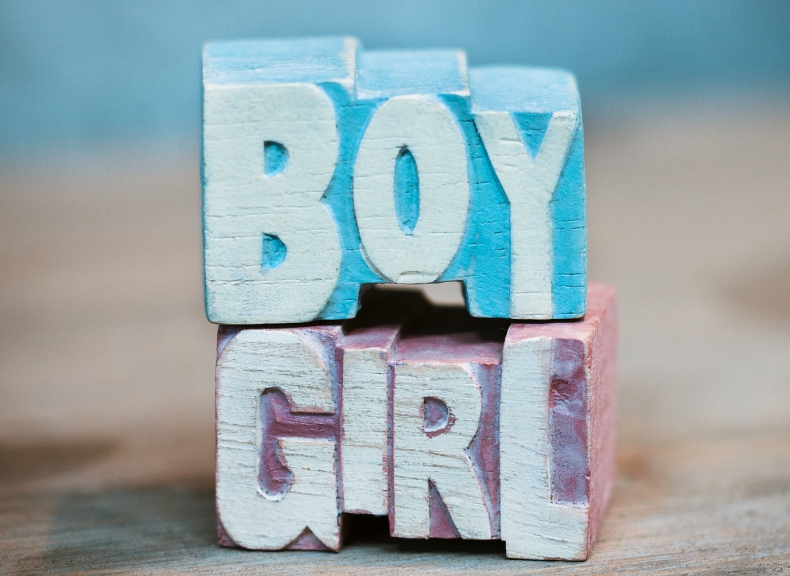 END_OF_DOCUMENT_TOKEN_TO_BE_REPLACED

Still, the fact that those more traditional names so prevalent 25 years ago are less widespread now makes them all the more appealing.

And so in honour of the naming trends of the Nineties, we present eight boys' names and eight girls' names that we reckon are in store for a revival. 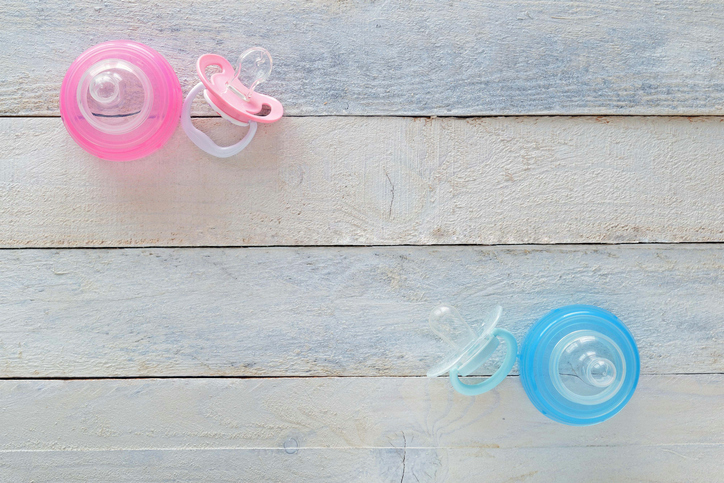 popular
Gogglebox's Paige Deville never wants to speak to mum again after quitting show
Glenda Gilson announces departure from Virgin Media
How to turn 20 days of annual leave into 50 days off
Apparently, THIS is the reason why Louise Redknapp split from Jamie Redknapp
Richard Madeley under fire for comments about Kate Middleton's waist
Man arrested after woman raped on train as passengers filmed it
WATCH: The first trailer for Ozark Season 4 just dropped
You may also like
1 week ago
Doctors urge pregnant women to get vaccinated after rise in ICU admissions
2 weeks ago
Stacey Solomon says she "doesn't want pregnancy" to end
3 weeks ago
Miracle baby on the way for bride whose partner died on wedding day
4 weeks ago
Ashley Graham tells fans she's expecting twins in touching video
1 month ago
Terrie McEvoy responds to trolls who commented on her pregnancy weight
1 month ago
Baby terminated by mistake after being mixed up with sick twin
Next Page