Ireland:AM's Ciara Doherty has given birth to a baby girl

A massive congrats are in order because Ireland:AM's Ciara Doherty has given birth to a baby girl.

The presenter and husband Richard Stern welcomed their first child this week, according to RSVP.

Ciara announced that she was expecting live on air last year. The Virgin Media One star said that she was "thrilled" and felt "very lucky" to be pregnant.

She and Richard had decided not to learn the sex of their baby before the birth.

The couple celebrated their first wedding anniversary last August having tied the knot in the Montserrat Mountains in Barcelona in 2017. 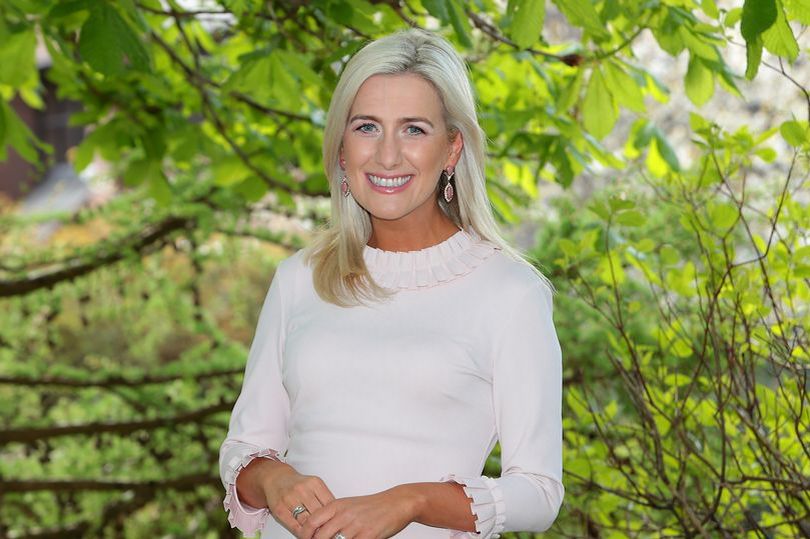 "The show has a great legacy and rapport with its viewers and I am very much looking forward to continuing to bring a lively, entertaining and informative show to our audience each morning," she said at the time.

She replaced longtime anchor Sinead Desmond, who departed the show in 2018 after over a decade.

She is also a qualified barrister.

popular
Simon Harris gives three urgent options for easing restrictions next week
Tributes paid to Limerick based blogger and model Patrick McLoughney
The First Quadrillionaire? Paypal Accidentally Gives Man $92 Quadrillion
Addison Rae temporarily banned from TikTok
Not going anywhere: Baby names set to stay popular for the next decade
Husband of world champion runner Agnes Tirop arrested over death
Lidl closing early this weekend to thank staff for hard work
You may also like
4 days ago
Doctors urge pregnant women to get vaccinated after rise in ICU admissions
2 weeks ago
Stacey Solomon says she "doesn't want pregnancy" to end
3 weeks ago
Miracle baby on the way for bride whose partner died on wedding day
3 weeks ago
Ashley Graham tells fans she's expecting twins in touching video
4 weeks ago
Terrie McEvoy responds to trolls who commented on her pregnancy weight
1 month ago
Baby terminated by mistake after being mixed up with sick twin
Next Page