When it comes to raising kids, I think I can safely say it's no walk in the park.

9 months of pregnancy, childbirth and at least 18 years of dedication? The STRESS of it.

If you had asked me yesterday what is the most stressful thing in the world, I would have led with kids.

However, I would have been very wrong.

A study found that marriage stresses women out twice as much as children do. 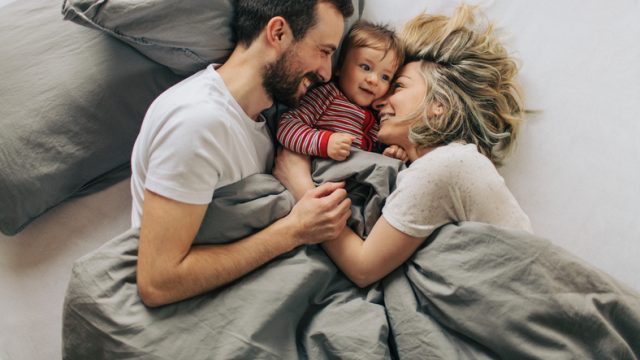 In fact, in a pretty shocking twist, the research found that marriage is twice as stressful as raising kiddos.

The study was conducted by researchers from the University of Padova. 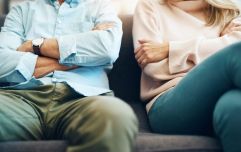 END_OF_DOCUMENT_TOKEN_TO_BE_REPLACED

The results found that 75 percent of the women involved did most of the parenting and the household duties. Quelle surprise?

One in five of the women in the study said that their main cause of stress resulted from a lack of support from their hubby.

The study also discovered that the health of man deteriorates drastically when their wife passes away. 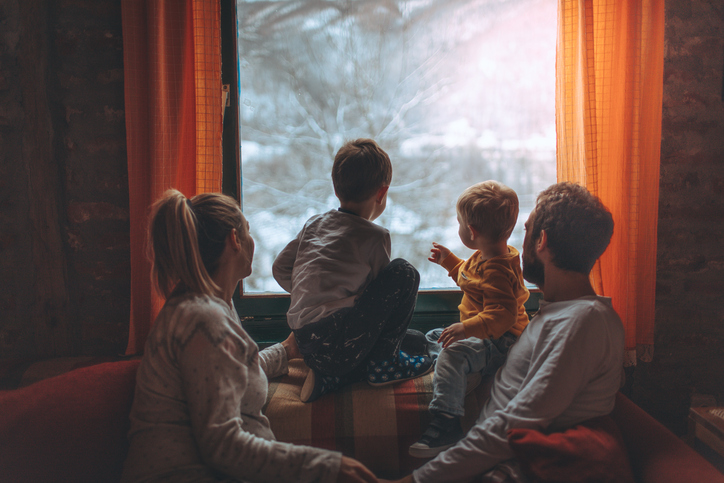 However, on the other hand, when a woman loses her husband she actually becomes healthier, because they handle stress better.

“Widows cope better than widowers with the stress deriving from the loss of a partner” said Dr Caterina Trevisan, of the University of Padova.

Dr Caterina spoke to The Telegraph about her findings as a whole, explaining the reasons behind the findings.

"Since women generally have a longer lifespan than men, married women may also suffer from the effects of caregiver burden, since they often devote themselves to caring for their husband in later life."

What do you reckon? Do you trust these findings?

popular
Will there be a second season of Gilmore Girls: A Year In The Life? Here's what we know
QUIZ: Can you name all 32 counties in Ireland in under 4 minutes?
Edward from Jedward has confirmed that he is not single anymore
Fact Not Fiction: Just how much do you know about vaginas and sexual health?
Kate Middleton has addressed the rumours that she's pregnant with her fourth child
10 Dublin restaurants with outdoor areas we'll be hitting up for the next 3 weeks
Here's the average age people lose their virginity around the world
You may also like
8 months ago
The man who married his best friend for tax reasons two years ago has died
8 months ago
'Happy wife, happy life' is a very real thing, according to one study
8 months ago
The important 5-minute bonding exercise to do as a couple before baby arrives
10 months ago
Bride wants to stop fiancé's three-year-old daughter from attending their wedding
10 months ago
Research finds the most romantic proposal spot in the world and would you agree?
11 months ago
Study finds that marriage helps men live longer, but causes women to die younger
Next Page