A premature baby born in the US at just 15 ounces has finally gotten to go home after spending 460 days in a NICU unit.

Kendall Jurnakins was born at 25 weeks gestation in December 2020 in Indianapolis, Indiana. 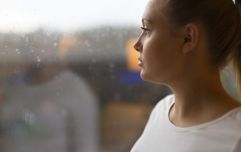 END_OF_DOCUMENT_TOKEN_TO_BE_REPLACED

Weighing just 15 ounces, he was reportedly small enough to fit in the palm of a hand.

The preemie's chances of survival were between 50-60% as he suffered from respiratory distress syndrome and chronic lung disease following his arrival.

Kendall went on to have a tracheostomy – a surgical procedure in which a hole is created at the front of the neck so that a breathing tube can be placed directly into the windpipe – and was also placed on a ventilator. 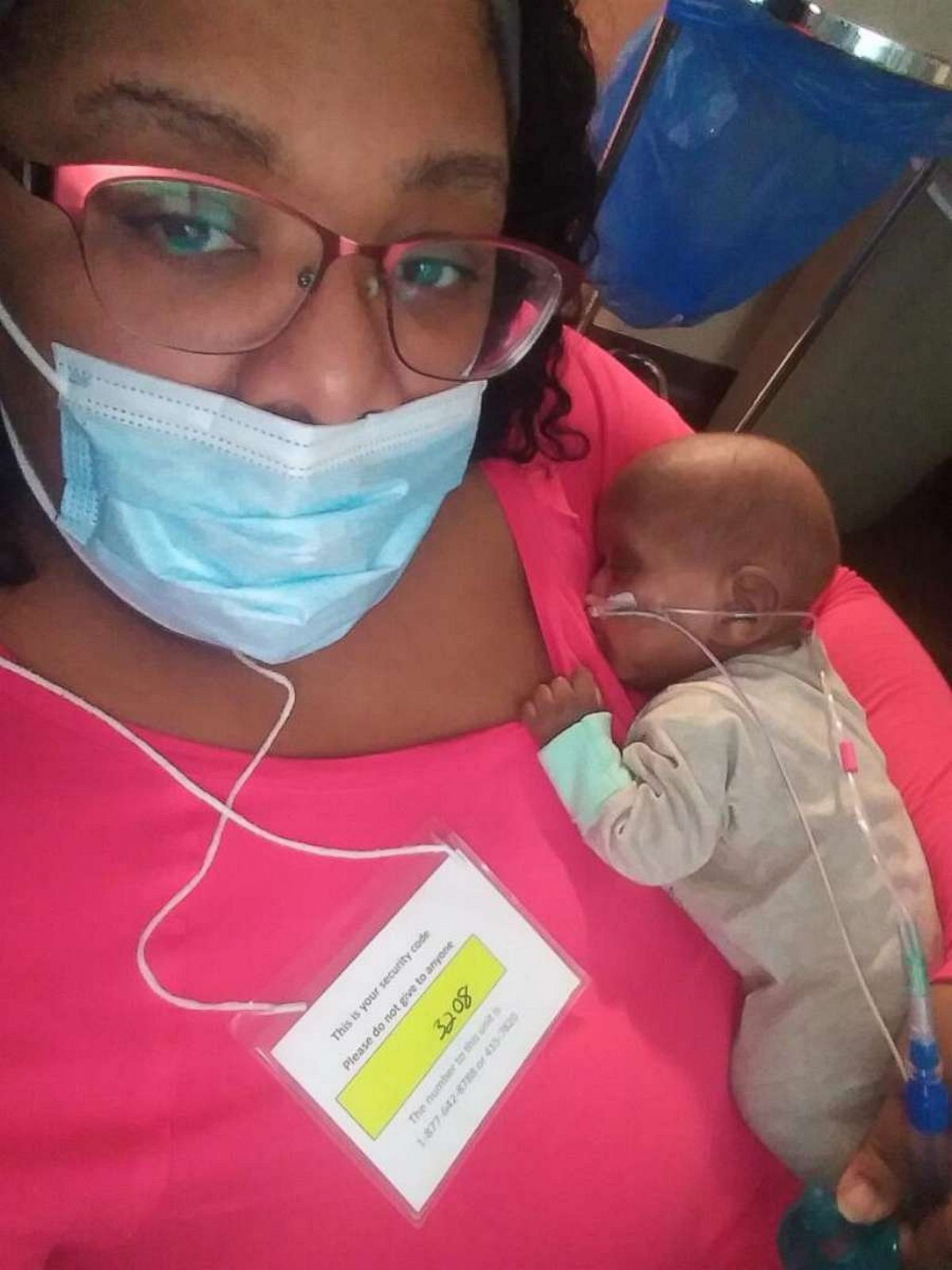 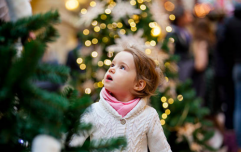 The most magical Christmas tree farm has just opened Dublin

END_OF_DOCUMENT_TOKEN_TO_BE_REPLACED

As he progressed but remained in hospital, his mum had her own health scare eight months after delivering her premature son. 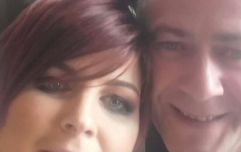 END_OF_DOCUMENT_TOKEN_TO_BE_REPLACED

She only got to reunite with her son in December, a year on from his birth.

Though the mum feared "he was not gonna remember me," the baby boy "looked at me the whole time" during their reunion.

Now 15 months old, Kendall has finally gone home to live with his family. As staff at Ascension St. Vincent Women's Hospital said goodbye earlier this month, they threw a cheer parade to see the little one off.

"This moment, actually, I have no words," NICU medical director Dr. Taha Ben Saad told NBC's WTHR. "It's such a reward for all of us."

Sparkle added that getting to take home her baby boy was "the best day of my life".

popular
Ekin-Su Cülcüloğlu signs the biggest fashion deal in Love Island history
Love Island producers respond to claims Jacques was kicked off the show for "bullying"
Lisa Kudrow addresses lack of diversity on Friends
Met Éireann extends high temperature warning for Ireland this weekend
Love Island's Amber opens up on unaired fight between Remi and Jacques
Five teenage girls in hospital after Kilkenny crash
Andrew Le Page explains why he unfollowed Jacques O'Neill
You may also like
1 week ago
The number of children under 16 hospitalised with anorexia almost doubled last year
1 week ago
Swimmer bitten by a shark off the coast of Britain
1 week ago
Sonya Lennon reveals ‘judgement’ her daughter, 17, experienced when buying pregnancy test
3 weeks ago
Free contraception for women aged 17-25 will be available from September
3 weeks ago
Alton Towers thrill seekers forced to climb down Oblivion Roller Coaster
3 weeks ago
Warning issued as UK could hit 41 degrees today
Next Page