Yeah, yeah of course it was Meghan's Big Day etc.

However, let's furthermore take a moment to appreciate how well a certain David Beckham looked while attending the Royal Wedding in Windsor.

Fair play to him, we say.

We can furthermore reveal that on Saturday morning, the Her.ie WhatsApp group (we're pretty sound so it's always an entertaining collective) immediately began to comment on the exceptional appearance of the former footballer.

David, have you been working out? New skin-care routine? Have you eliminated sugar from your diet? Whatever it is, keep doing it.

To put things into perspective, seven years ago this is what David looked like attending the Royal Wedding of Wills and Kate: 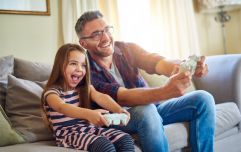 Children with ADHD can be prescribed a special video game, says FDA

END_OF_DOCUMENT_TOKEN_TO_BE_REPLACED

So also very well... you can't say the man isn't consistent in his appearance at a royal wedding. Because he is consistent and we appreciate the effort he puts in greatly.

However, we have to highlight that Mr Beckham had an edge and a swagger to him on Saturday that wasn't there back in 2011. In essence, he's only getting better with age (DB is 43-years-old, fyi).

And it's not just us at Her Towers that thinks so; a load of folk on the internet were in agreement.

David Beckham has finished all the swag on earth. If you didn't have any swag I'm afraid it's late for you, it's done.

I'm not sure I'd want David Beckham at my wedding if I was Harry.

David, flashing a little smile at my bride-to-be.

David, twinkling his eyes at my bride-to-be.

David, filling out his suit at my bride-to-be. #RoyalWedding

Even James Kavanagh himself couldn't resist throwing a few tantalising snaps into his Insta Stories. 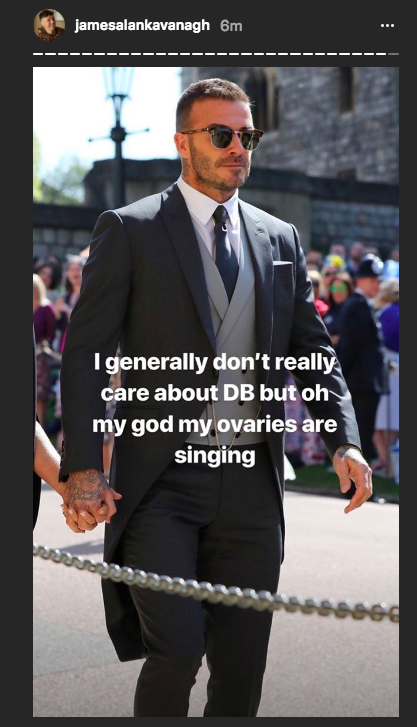 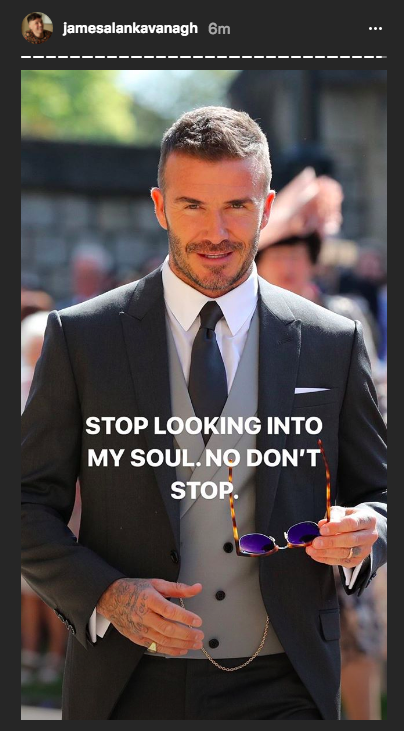 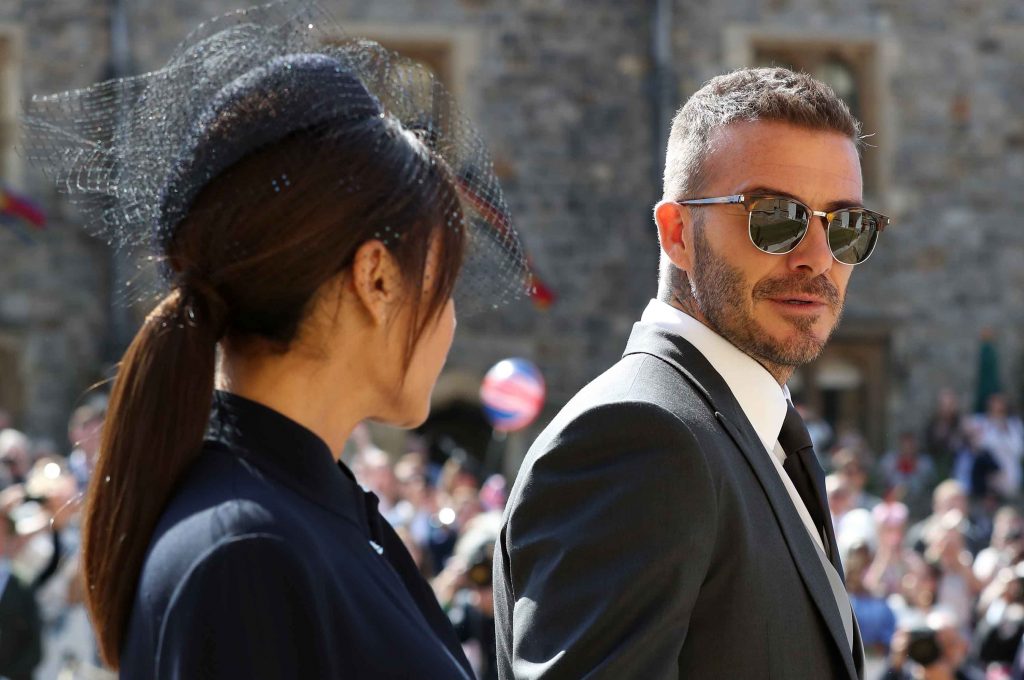 If you're not yet fully convinced (what's wrong with you!?) then may we bring to your minds back to the recent moment when Brooklyn Beckham, 18, surprised his dad on the occasion of his 43rd birthday?

Suffice to say that when David starts crying... you will too:

The biggest surprise of the day.... Welcome home @brooklynbeckham X happy birthday @davidbeckham I love u so much x kisses


popular
Will Smith admits to 'failing miserably' in 21-year marriage to Jada Pinkett Smith
5 new additions to Netflix to spend your Saturday night watching
QUIZ: How well do you remember the 2005 movie Pride & Prejudice
Here's what happens on every day of your menstrual cycle (roughly)
Someone has ranked the penis size of men from all over the world
After days of silence, Scott and Sofia finally comment on the break up rumours
Eight Of The Best Films And Documentaries On 9/11
You may also like
3 months ago
David Beckham shared his dinner on social media and we really wish he hadn't
8 months ago
Courteney Cox and David Beckham are sharing a hot tub, and other things you definitely needed to see today
8 months ago
Brooklyn Beckham reportedly dating actress Phoebe Torrance after split from Hana Cross
8 months ago
Victoria Beckham shares how she makes her marriage work with David
1 year ago
'Please stop growing up': David Beckham shares sweet message as Harper turns 8
1 year ago
20 years on: David and Victoria Beckham share ultimate throwback to mark their anniversary
Next Page