Afraid of the red stuff?

I grew up in a household where Tomato Ketchup was liberally dolloped on everything. Chips, burgers, Sunday roasts, body parts, you name it Ketchup was there. There is honestly nothing in this world that puts the fear of God in me more than an open bottle of the stuff. ﻿﻿Wishing you were in Italy? Lidl are running a huge sale on their Italian range this week and it's perfect for enjoying an Italiamo weekend at home

END_OF_DOCUMENT_TOKEN_TO_BE_REPLACED

As far as I’m aware, I’ve never KNOWINGLY  tasted ketchup. My mum told me that even when I was a baby she would add it to my plate and I would wail like, well, an infant.

As someone who has suffered from an acute fear of Tomato Ketchup her whole life, I’ve compiled a handy list of the 12 things that, hopefully, other ketchup-phoebes can relate to. You can print it out and distribute it around the canteen so non-ketchup-phobes, or normals, as I like to call them, can avoid the pitfalls commonly associated with our plight.

It’s official name is Mortuusequusphobia, and it comes from Austrailian slang for “dead horse” which means red sauce.  So the next time someone tries to phobia shame or mock you, throw that little fact in their greasy ketchup loving faces. Even the Wikipedia editors mock us. Sigh.

Ordering a burger in a chipper is a massive anxiety driven ordeal. 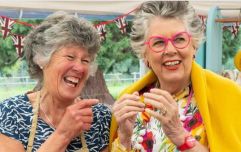 END_OF_DOCUMENT_TOKEN_TO_BE_REPLACED

Yes, you've told them five times that you don't want any ketchup but then you start to get paranoid...what if they just heard you say the word ketchup over and over again and give you five times the amount of the vile stuff? Side note - I only realised that you could order food without the stuff as a teen, so by default only had my first burger at around the age of 15. Deprived.

Everyone accuses your food of being dry, making asinine assumptions about your dull listless life.

While we're at it, can we talk about beans? They're gross. Thanks for ruining a perfectly cromulent breakfast... jerks. 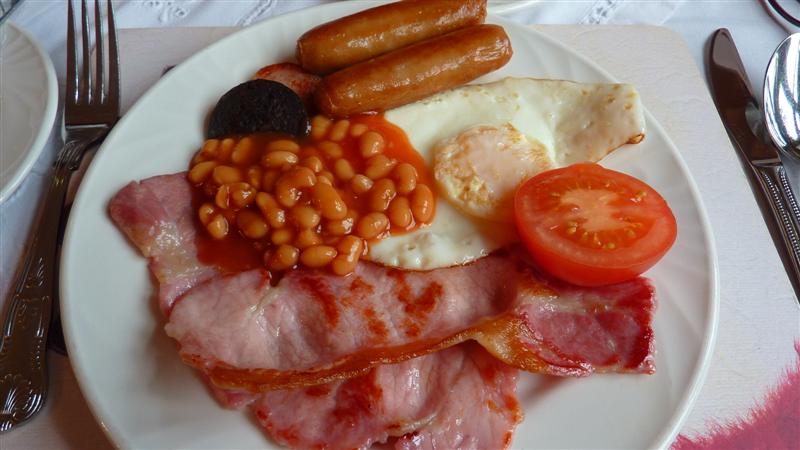 When someone sits beside you and pours it everywhere.....the smell is an assault on my senses you ketchup loving cretin. Please leave.

People love to psychoanalyse our condition.

"Oh, you must be afraid of blood"...."Maybe you were attacked by a giant tomato as a child"...Or maybe, just maybe I am not a fan of a highly processed tomato/vinegar/sugar paste and prefer to not ruin my food, hell, life with the stuff.  BACK OFF FREUD.

Working as a waitress in a restaurant is hellish.

Picking up plates with massive blobs of ketchup complete with shredded napkins and straws in it is stomach churning. WHAT'S WORSE IS HAVING TO FILL UP THE EMPTY KETCHUP BOTTLES AFTER THE RESTAURANT CLOSES. When your friends know that you hate it and decide to destroy their chips with it, then ask you if you want one. You are no friend of mine.

Don't ask me to pass the bottle of Ketchup to you. Have you seen the bottle? The rim is crustier than the crowd at Psytrance festival. I downright refuse.

Having to go all Nancy Drew and make sure that your mum doesn't sneak some into the spaghetti bolognese. I know what you're up to woman! Don't test me!

WTF IS THE STORY WITH MARIE ROSE SAUCE??! That pinky colored melange of ketchup and mayo that makes up a prawn cocktail should go back from whence it came. Ruining Christmas dinners since the 70's.

popular
Miracle baby on the way for bride whose partner died on wedding day
Tributes pour in for 28-year-old primary school teacher killed in London
Johnny Depp confirms he will be back as Grindelwald in Fantastic Beasts 3
Why Are Men so Obsessed With Boobs? The Answer is Pretty Surprising...
Here's the average age people lose their virginity around the world
You could be shopping in an Aldi store with no checkouts in Ireland in the near future
So are we dating?... 10 signs it's time to define your relationship
You may also like
1 month ago
Galway restaurant named best pizza takeaway in Europe
1 month ago
A brand new baking show has just arrived on Netflix
1 month ago
Woman refuses to split meal bill because she didn't drink alcohol - and fair enough
1 month ago
This three ingredient Biscoff cookie recipe is going viral
1 month ago
Did you know you can bake the most delicious cake using just ice cream and flour?
1 month ago
Back to work: 5 easy and healthy lunches to meal-prep for next week
Next Page