"It's like summer in a bottle to enjoy at home, whatever the weather."

In lockdown, we've all played bartender from home, and this new Baileys drink looks like a game-changer.

Baileys have just launched their new limited edition piña colada drink, and we cannot wait to try it out. 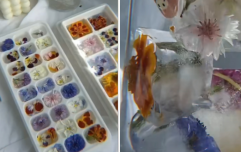 END_OF_DOCUMENT_TOKEN_TO_BE_REPLACED

Unlike the traditional rum-based cocktail, Baileys are using their creamy Irish liqueur as the basis for this bevvy.

According to the drinks company, this new bottle is "a blend of Baileys irresistible Irish cream with the flavours of creamy coconut and sweet, juicy pineapple to create a smooth and creamy drink".

Describing the drink, a spokesperson from the company said: "It's like summer in a bottle to enjoy at home, whatever the weather."

The drinks' website already has a number of serving suggestions, including a frozen cocktail and a mouth-watering ice-cream dish.

However, the Baileys drink is also ready to serve straight from the fridge. No prep needed whatsoever - just pour over ice and enjoy. 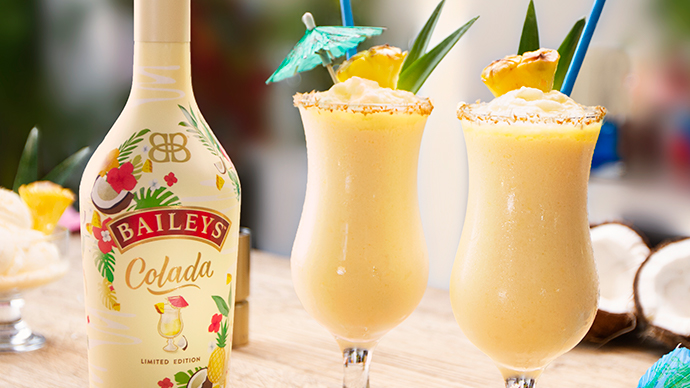 Piña colada is not the first unusual drink flavour to come from the drinks company, and we're certain it won't be the last. The folks over at Baileys are unafraid to experiment. 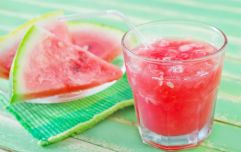 END_OF_DOCUMENT_TOKEN_TO_BE_REPLACED

Previously, the company has mixed it up with a number of dessert inspired-flavours - red-velvet cupcake, apple pie and pumpkin pie. The Baileys piña colada, however, hits differently.

Right now, the special edition Baileys piña colada is only available in the States. The drink is heading to UK supermarkets in April, so you better believe we'll be keeping our eyes pealed for its arrival on Irish shores. 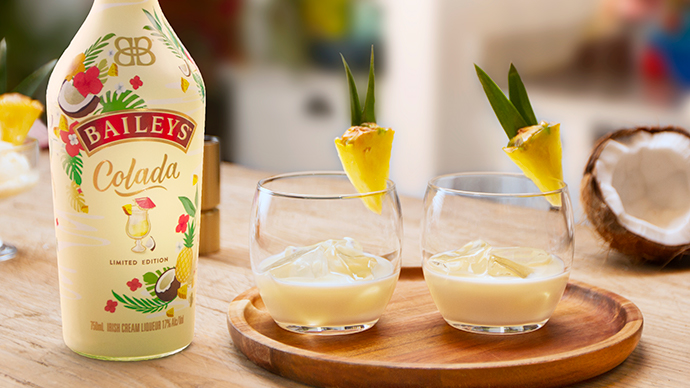 Given that we can't be jetting off to Spain anytime soon, it feels only right that we should be able to enjoy the drink from the safety of our own homes.

Come on Baileys, we're waiting. Do the right thing.

popular
You stars Victoria Pedretti and Dylan Arnold spark romance rumours
Viral TikTok shows how to keep warm wearing tights in winter
Channel 4's Breastfeeding My Boyfriend doc criticised for contributing to stigma
Japanese princess gives up royal title to marry college sweetheart
Brian Laundrie parents 'to cremate body with no funeral' amid mystery over cause of death
New period drama A Very British Scandal starring Claire Foy is coming to TV soon
Late Late Show viewers are not happy with Ryan's questions for Billy Connolly
You may also like
5 months ago
You can now order a Eurovision themed cocktail making kit for next week's final
5 months ago
M&S is selling edible flowers now, ideal for your summer cocktails
5 months ago
Drumshanbo launch new Gunpowder gin made with extremely rare citrus fruit
7 months ago
3 cocktail recipes that won't break the bank
7 months ago
This limited edition Shamrock Gin is about the save your lockdown Paddy's day
7 months ago
M&S are selling 'Mumosa' for Mother's Day and we'll take the lot, thanks
Next Page