Two vegan pizzas trialled in three stores earlier this year - the Vegan Margherita and the Vegan Vegi Supreme - are now available to order in Domino's stores across the country. 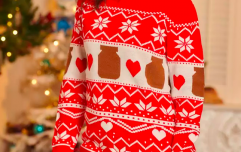 END_OF_DOCUMENT_TOKEN_TO_BE_REPLACED

As is the new vegan garlic and herb dip - an iconic plant based addition to the menu, if we ever saw one.

The Vegan Margherita is made using tomato sauce, Domino’s very own vegan cheese alternative, and is topped with freshly diced tomatoes herbs.

The Vegan Vegi Supreme is topped with lots of nice veggies including mushrooms, sweetcorn, onions, green and red peppers. 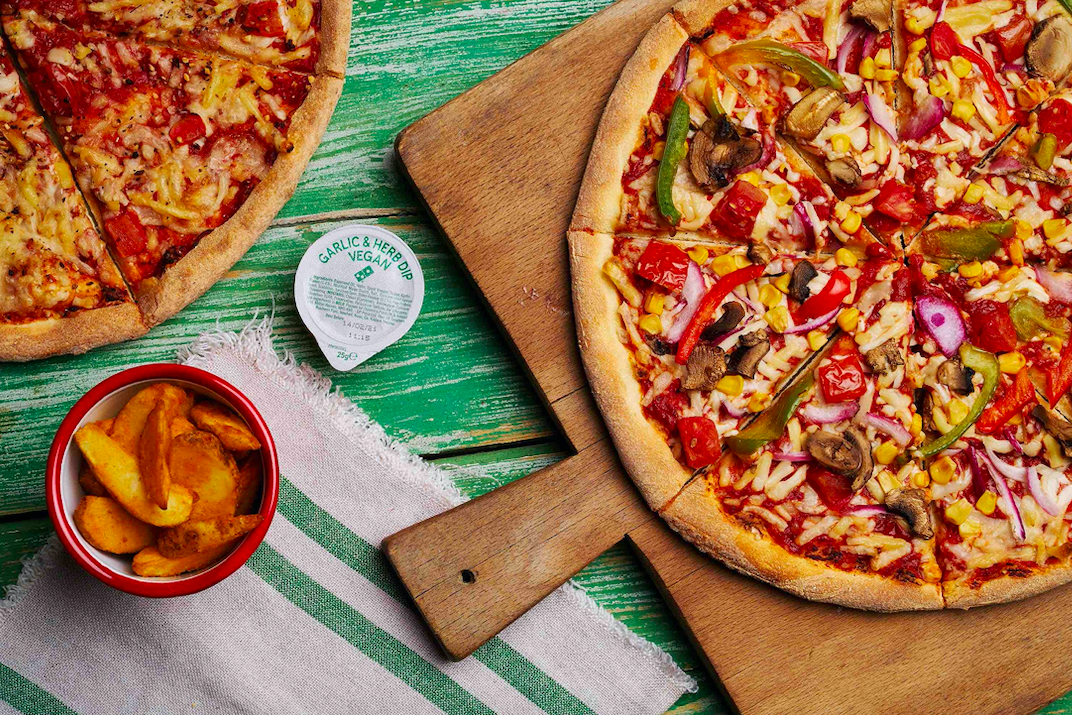 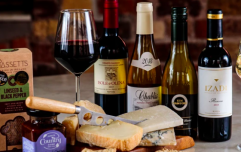 END_OF_DOCUMENT_TOKEN_TO_BE_REPLACED

“Domino's may not be the first, but following fantastic feedback from our recent trial, we're confident ours tastes the best," said Domino's Melanie Howe.

"Our pizza chefs have been tucked away in test kitchens perfecting the recipe to ensure our vegan friendly range recreates the unique magic of Domino's famous original dough.

"Of course, nothing says Domino’s like our Garlic & Herb dip, so we're proud to have perfected a worthy equivalent of the legendary pot so our vegan fans can also dunk or drizzle to their hearts’ content.”

Domino's full range is available to order from stores across the country now.

Girls With Goals || Her · Ep.151: 'A Story Shared' - Aoife P. Rafter on blogging during a pandemic and living with CF
popular
I'm A Celeb end date confirmed as series wraps up early
Roz Purcell apologises for error with new clothing line amid sizing criticism
This ingenious hack to clean your washing machine is an absolute game changer
Rosanna Davison brings her twin boys home to meet their big sister
Irish sustainable clothing company remove all stock from website for Black Friday
Prince Harry 'supported by William and Charles' after wife Meghan's miscarriage
Short women and tall men make the happiest couples, study claims
You may also like
6 days ago
5 restaurants delivering up-market takeaway in Dublin this weekend
1 week ago
Sprite drops green bottle in favour of clear to make them easier to recycle in Ireland
1 week ago
Food and drink Christmas gift guide: Our top picks for presents this year
2 weeks ago
Guinness recalls alcohol free cans in UK over contamination concerns
2 weeks ago
You can get McDonald's delivered on Just Eat in Ireland now
2 weeks ago
Subway launches new footlong pig-in-blanket sandwich
Next Page