(Or anyone hoping to reduce their fish intake over the next while.)

The release of one of Netflix's latest documentaries, Seaspiracy, blew the lid wide open on the fishing industry, suggesting that for all our concerns about introducing sustainable methods of fishing, the answer may not be so simple. 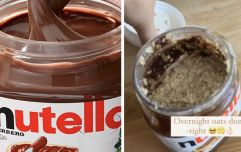 END_OF_DOCUMENT_TOKEN_TO_BE_REPLACED

And while the situation may be slightly different here in Ireland (there are many smaller boats fishing off the Irish coast), and the documentary tended to focus a lot on Asian practices (conveniently ignoring many larger scale trawlers operating in Europe, the US and elsewhere), chances are the film encouraged a lot of people to eat less fish.

The past few years have seen an influx in meat substitutes, giving people the opportunity to cut down their meat intake while still enjoying the delicious tastes of burgers, kebabs, and tasty sandwiches.

Fish, however, has remained that bit more difficult to replace - and to replicate. Hopefully, the next few years will see significant change in this area, as consumers become even more aware of their fish intake as the demand for vegan sushi (yes, vegan sushi) rises.

And as it turns out, things are already shifting, as Irish company Strong Roots has just launched their new plant-based fishless fish fingers - made entirely from veg. And they're gluten-free too. Ticking all the boxes, lads. 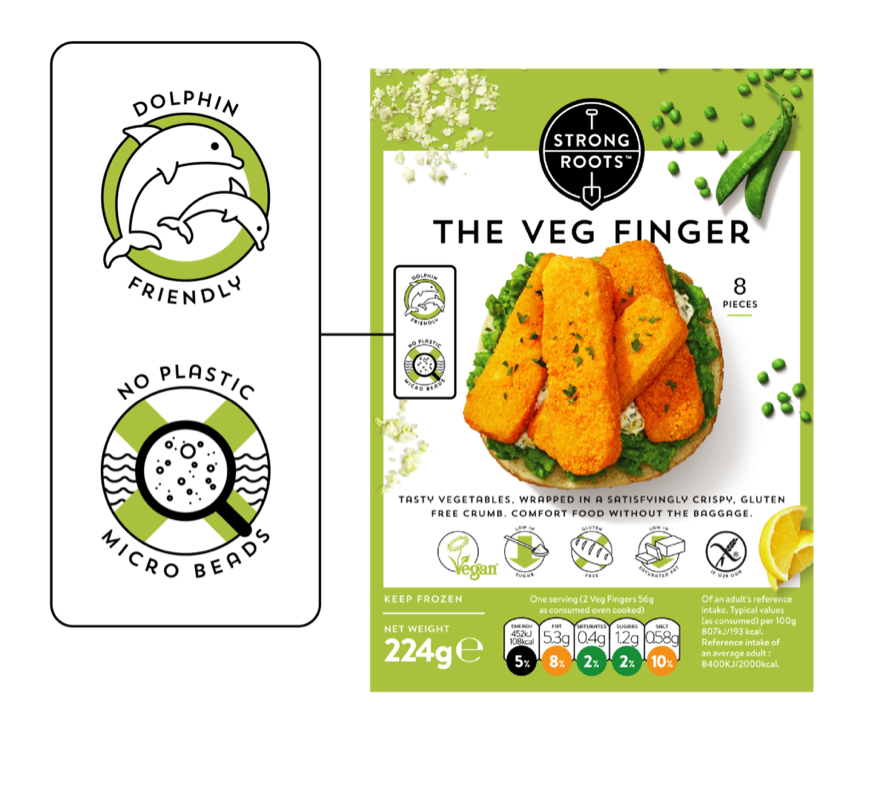 The new Veg Fingers are made from sustainably farmed cauliflower, parsnips, and onions and wrapped in a gluten-free bread crumb, providing a tasty alternative to your classic fish finger. They don't exactly taste like actual fish, but they do taste good.

Strong Roots is the first Irish plant-based brand to get a B-Corp certification, meaning that their products, and profits should aspire to do no harm. 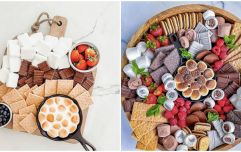 END_OF_DOCUMENT_TOKEN_TO_BE_REPLACED

"Fish fingers are the UK’s fourth favourite food," says the company. "Recent coverage of marine destruction and overfishing has prompted many consumers to extricate fish from their diets.

"No surprise - the stats are damning: according to Netflix’s Seaspiracy, over 300,000 whales and dolphins are killed each year as bycatch; 30,000 sharks are killed every hour; and 250,000 sea turtles are injured or killed annually in the U.S. alone."

Chances are we'r going to be seeing a lot more fish alternatives hitting the shelves in the next few years. It's always good to have the option, after all.