KFC have launched an all-new vegan burger in Ireland - and it will be available for delivery exclusively on Just Eat for the month of January.

From today, January 2, 2020, vegans and would-be vegans across the country can enjoy the all-new KFC Vegan Burger, which is now available for delivery via the Just Eat app.

The burger will be exclusive to Just Eat customers for the month of January, and pays meat-free homage to KFC’s OG of burgers - the Chicken Fillet burger, featuring the very same herbs and spices.

The usual chicken breast is replaced with a bespoke Quorn fillet, which is coated in the Colonel’s famous flavours, served with vegan mayonnaise and crisp iceberg lettuce, all within a soft-glazed bun. 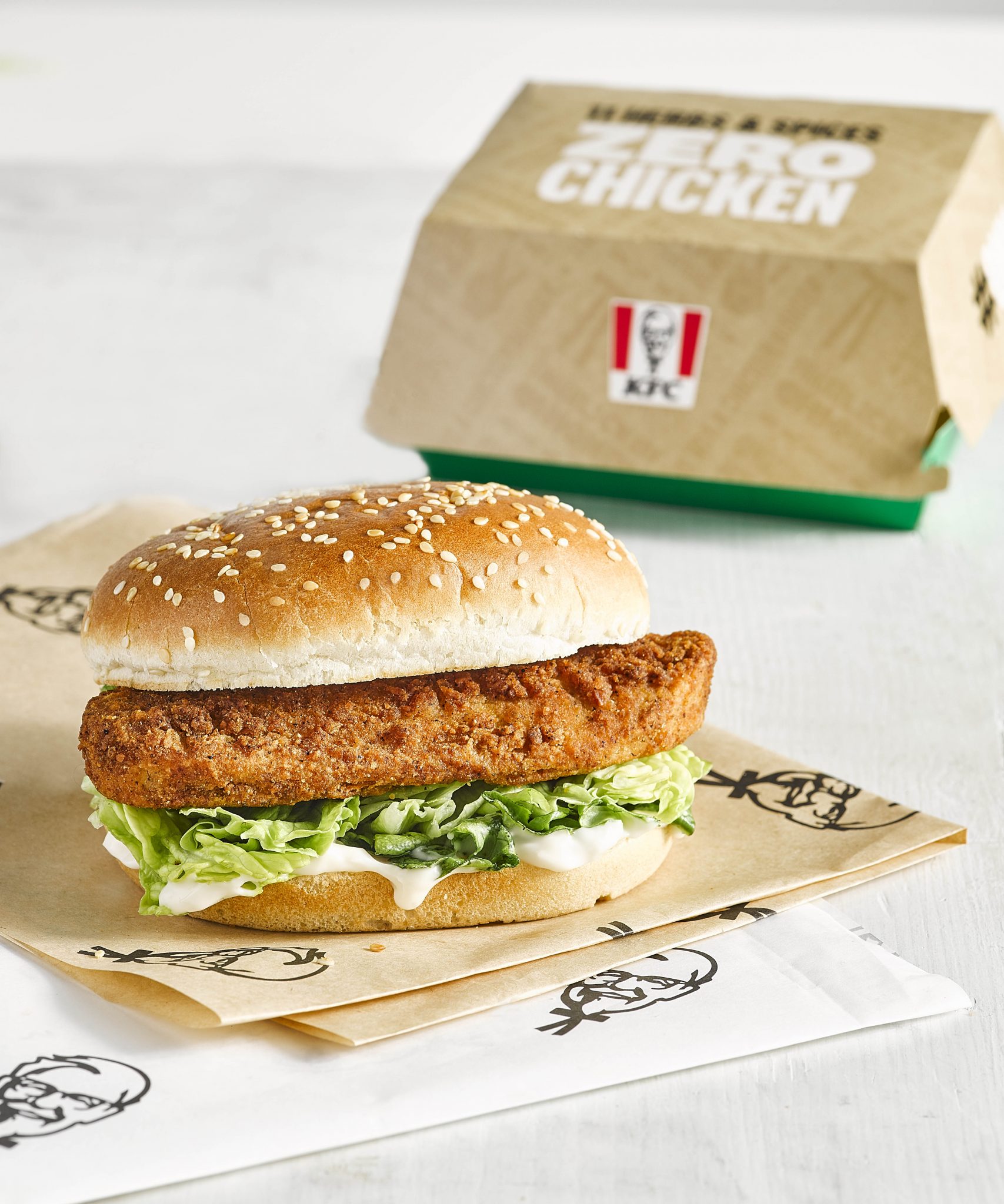 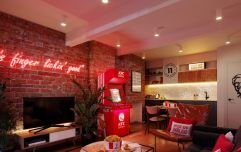 END_OF_DOCUMENT_TOKEN_TO_BE_REPLACED

“We’re starting the decade as we mean to go on, serving up even more choice, convenience and above all flavour to our Just Eat customers," Amanda Roche Kelly, MD at Just Eat Ireland, said. "Innovations like this one from KFC are changing the food game, so we’re thrilled to be exclusively delivering this great tasting Original Recipe Vegan Burger to homes and offices right across Ireland.”

“The Colonel was all about welcoming everyone to his table – now vegans, flexitarians and our fried chicken fans can all enjoy the taste of our Original Recipe together," Ira Dubinsky, Innovation Director at KFC UK and Ireland added. "We’ve worked hard to perfect the flavour and make a Vegan Burger the Colonel would be proud of. It’s the flavour of KFC, just with zero chicken.”

popular
Simon Harris gives three urgent options for easing restrictions next week
Personality QUIZ: Which character from You are you?
Another Strictly star has pulled out of the live show
This TikTok hack shows you how to pack more despite baggage allowance
Addison Rae temporarily banned from TikTok
Tributes paid to Limerick based blogger and model Patrick McLoughney
Lidl closing early this weekend to thank staff for hard work
You may also like
6 months ago
You can go to an all-you-can-eat KFC in Japan
10 months ago
Win €200 worth of KFC vouchers plus 2 of their famous Christmas jumpers here
1 year ago
Woman left 'heartbroken' after biting vegan KFC burger and finding chicken inside
2 years ago
KFC are doing a fried chicken donut burger and yes, you did read that correctly
2 years ago
KFC gravy candles exist and we couldn't think of anything worse
2 years ago
KFC is now offering vegan chicken wings and nuggets in the States
Next Page