You can kind of see where they are coming from, though.

Just like Percy Pig, Colin the Caterpillar is one of M&S' most iconic figures, and children up and down the land will have celebrated countless birthdays and milestones by tucking into the cute, caterpillar-shaped chocolate cake.

In the 30 years that have passed since he was launched, Colin has undergone a few transformations, with M&S having been known to bring out limited editions of the cake for both Christmas and, most lately, Valentine's day. They even made Colin a girlfriend – Connie. 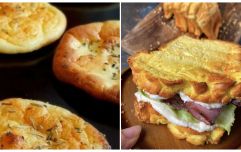 END_OF_DOCUMENT_TOKEN_TO_BE_REPLACED

However, now the supermarket chain has brought out an Easter-themed bunny-version of Colin, with large buck teeth and giant ears, and while some fans thought the bunny/caterpillar hybrid was adorable, other shoppers were less keen.

A photo of the seasonal creation was shared to the Facebook page Extreme Couponing and Bargains UK, where it quickly racked up thousands of likes and more than 11,000 comments. 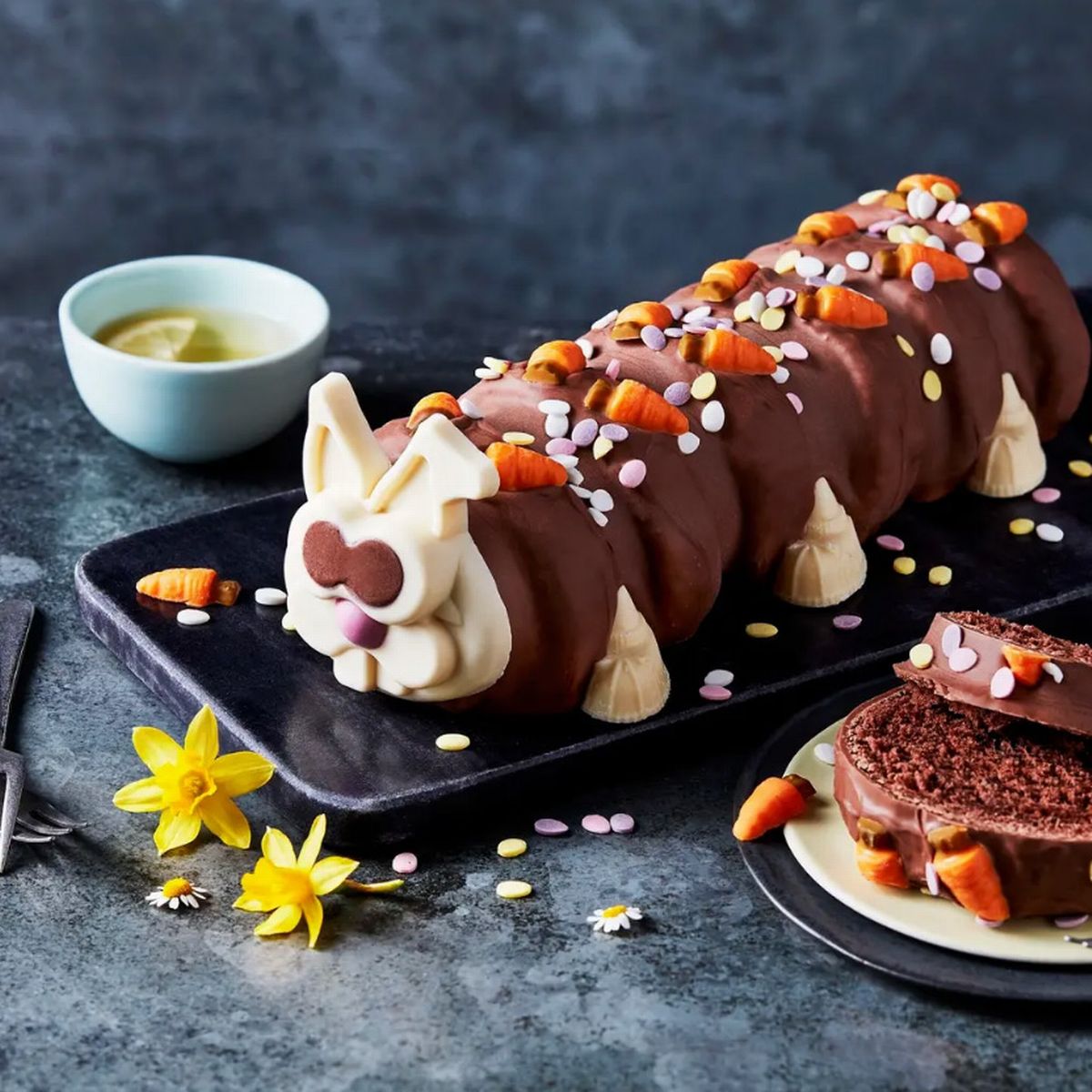 "Most disturbing looking bunny I've ever seen!" one person wrote, with others agreeing: "It looks possessed and since when has a rabbit had six legs... Definitely won't be buying."

"Looks like the bunny from Donnie Darko. They should save it for Halloween, it looks demonic."

But despite Colin's looks, others figured while he may look different, he probably tastes just as delicious as before. 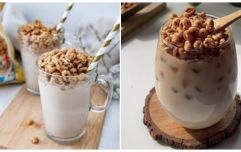 END_OF_DOCUMENT_TOKEN_TO_BE_REPLACED

"Looks like a thing of nightmares but I bet it tastes good," one lady wrote, while another noted: "Will definitely get one."

Another person wrote: "I hope it’s in stores now as I need it for my son's bday cake next week lol."

What do YOU think? Would you still pick one up for your Easter brunch dessert table?

popular
Simon Harris gives three urgent options for easing restrictions next week
Tributes paid to Limerick based blogger and model Patrick McLoughney
The First Quadrillionaire? Paypal Accidentally Gives Man $92 Quadrillion
Addison Rae temporarily banned from TikTok
Personality QUIZ: Which character from You are you?
Not going anywhere: Baby names set to stay popular for the next decade
You can now live in the iconic house from Sabrina The Teenage Witch
You may also like
2 days ago
The internet can't get over this picture of Tommy Fury with his brother Tyson
1 month ago
The 'secret' Zara label signs that'll apparently help you get the right size every time
1 month ago
TikTok shows just how extreme Irish dads can be
2 months ago
This TikTok video finally showed me how to get the perfect messy top knot every time
2 months ago
Influencer shocked as she's denied entry to party bus because of her size
2 months ago
Rainbow tips are the cutest nail trend this summer – so bookmark these ideas for your next mani
Next Page