Hopefully she has a good breakfast for soakage.

We all think of the royals as being quite restrained, but it turns out matriarch Queen Elizabeth is quite fond of a drink.

The monarch, who turned will turn 92 next month, has up to four drinks throughout the day, according to reports. 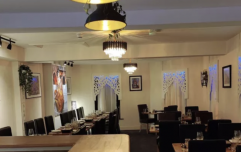 END_OF_DOCUMENT_TOKEN_TO_BE_REPLACED

She starts the day off with a cocktail of gin and Dubonnet, a wine based aperitif, in a glass with ice and a slice of lemon, according to former royal chef Darren McGrady.

Liz enjoys a glass of wine or a dry gin martini along with her lunch, usually fish or grilled chicken and vegetables, reports Travel+Leisure. 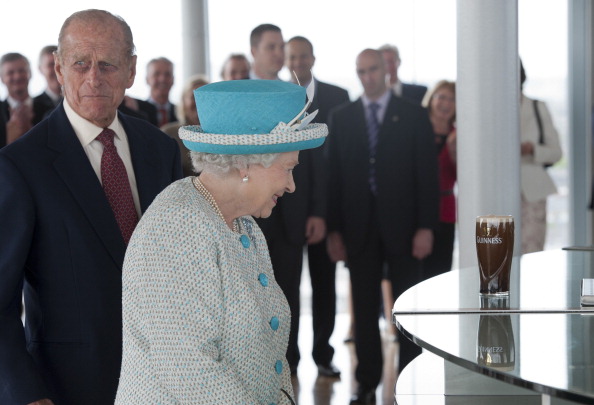 Later on, the queen often enjoys a glass of champagne or two with her dinner. 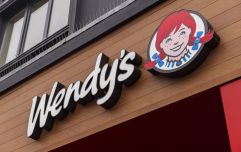 END_OF_DOCUMENT_TOKEN_TO_BE_REPLACED

There's no official word on what brands she prefers but the fact that Gordon's gin, Pimm's, Bacardi, and Bulmers cider all carry royal warrants hints that these might be favourites, as Popsugar points out.

Royal warrants are a sort of seal of approval from the royal family - only the queen, Prince Philip and Prince Charles have the power to award products that they have enjoyed for five or more years with this crest that they can put on their packaging. 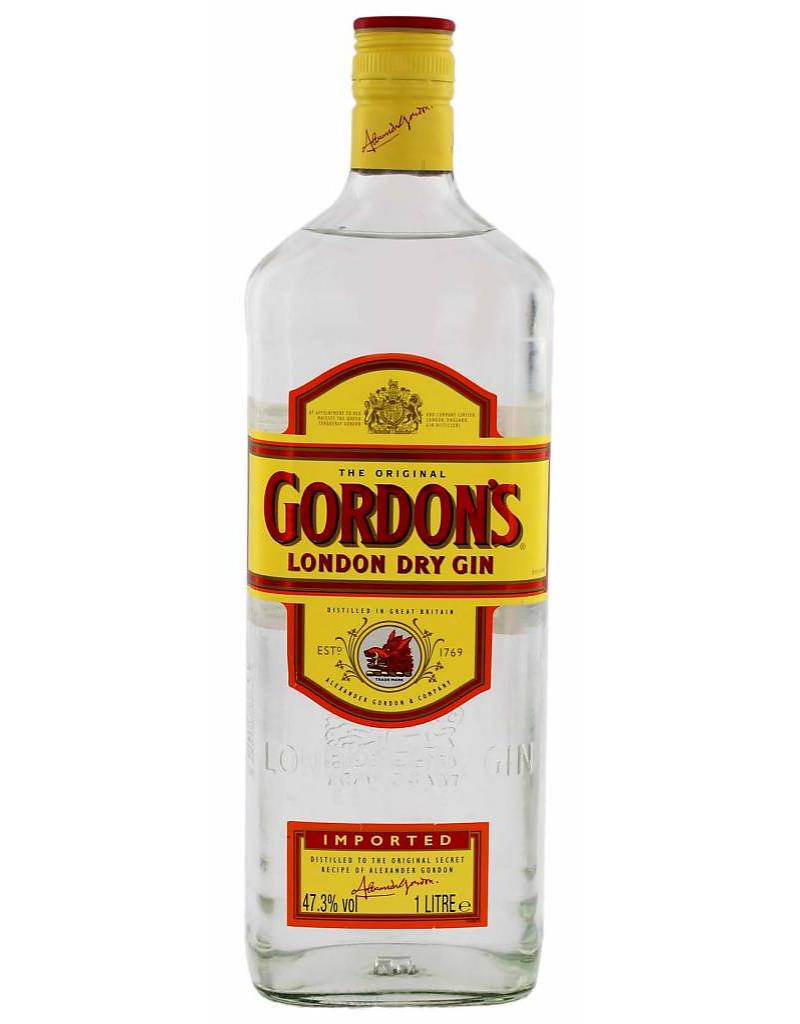 You can see an example of it here - it's the fancy-looking crest on the top of the label.

Interestingly, the four drinks a day actually add up to six units of alcohol, which would make the queen a binge-drinker by UK government standards, reports the Independent.

popular
Fans are feeling seriously sorry for Molly Mae Hague after resurfaced interview
The release date of the Glee documentary is here
Here are our top picks from this week's Lidl Toy Event
Sam Asghari opens up about Britney Spears amid concerns for her well being
Celine Dion, 54, diagnosed with incurable neurological disease
Maura Higgins claims she was left by designer who went to style someone else at an award show
He may be a politician, but Leo Varadkar's personal life is none of our business
You may also like
2 months ago
Royal Family ban TV channels from using funeral footage
2 months ago
"Home alone" – Prince Louis memes are taking over the internet
2 months ago
Prince George and Princess Charlotte will attend the Queen's funeral
2 months ago
Fit for a princess: 7 iconic beauty products royals can't live without
2 months ago
Leading ladies: 5 royals destined to be the next queens of Europe
4 months ago
Prince George and Princess Charlotte's new school revealed
Next Page