So, it's TRUE... prosecco will get you drunk quicker

We've all felt it. We all know it. But now, science can prove it.

If you're fond of the odd glass(es) of prosecco, then you'll know that you get get very happy, very quickly. 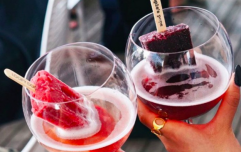 Cheers! 3 delicious ways to pimp your Prosecco for Christmas

END_OF_DOCUMENT_TOKEN_TO_BE_REPLACED

It's like the giddy feeling that just goes straight to your head.

Well, we all weren't just imagining it because new research has confirmed that prosecco can get you drunk quicker than most drinks.

The experiment, which actually took place 17 years ago but is now getting brought back up due to the popularity of prosecco, saw 12 people being examined.

Each glass was adjusted to the person's body weight and the results were then monitored.

Dr Ridout, who carried out the study, found was that the alcohol levels of those given the sparkling wine did indeed rise more quickly than those who were drinking the drink flat. 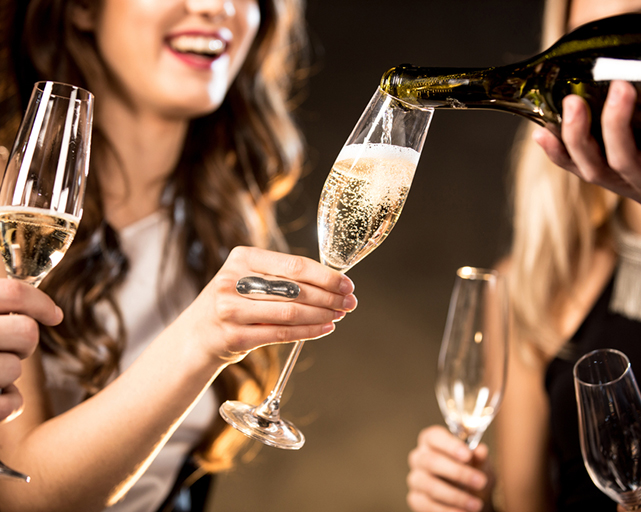 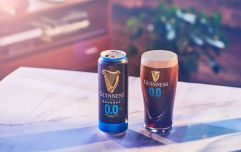 Guinness announces launch of Guinness 0.0, “the Guinness with everything, except alcohol”

END_OF_DOCUMENT_TOKEN_TO_BE_REPLACED

So now, it's proven the bubbles in prosecco move the alcohol more quickly through the stomach or intestine, and into the bloodstream.

Girls With Goals || Her · Ep.160: The Beauty Of Coaching - Hayley Harrison joins us from Sport Ireland
popular
Kate Middleton has addressed the rumours that she's pregnant with her fourth child
TV host makes baffling remark about Meghan Markle's 'reaction' to royal family photo
The Queen has banned Meghan Markle from wearing any of Princess Diana's jewellery
Why Prince Harry and William aren't walking together at Prince Philip's funeral
This is how much 91-year-old Queen Elizabeth drinks every day
Here's what happens on every day of your menstrual cycle (roughly)
A royal insider has revealed the truth behind Meghan and Kate's rumoured feud
You may also like
3 months ago
New regulations on the sale of alcohol in Ireland in effect from today
4 months ago
I'm not worried about my drinking this Christmas, but I'm more aware of it now
6 months ago
Lockdown life: Hands up who's lately been drinking more alcohol
1 year ago
How to get out of the wine o'clock habit at home: A sober coach shares her expert tips
1 year ago
Drinking vodka and Red Bull on a night out can lead to 'risky behaviour', says study
1 year ago
This is why your hangovers get worse as you get older
Next Page