One out of every five women with heavy periods will have an underlying bleeding disorder.

That's according to the Irish Haemophilia Society which is trying to raise awareness of Von Willebrand Disorder or VWD and its warning signs.

END_OF_DOCUMENT_TOKEN_TO_BE_REPLACED

Since the pandemic, those with underlying health conditions have been deemed high-risk if infected with Covid-19, yet studies have revealed interesting findings with regard to those living with this bleeding disorder.

VWD affects both men and women and is the most common inherited bleeding disorder with approximately 1 in 1,000 of the population being affected.

In men or children, easy bruising or frequent, heavy nosebleeds may be the first sign of a bleeding disorder.

The most common warning sign for women is heavy periods, and one in five of those with heavy periods will have an underlying bleeding disorder. 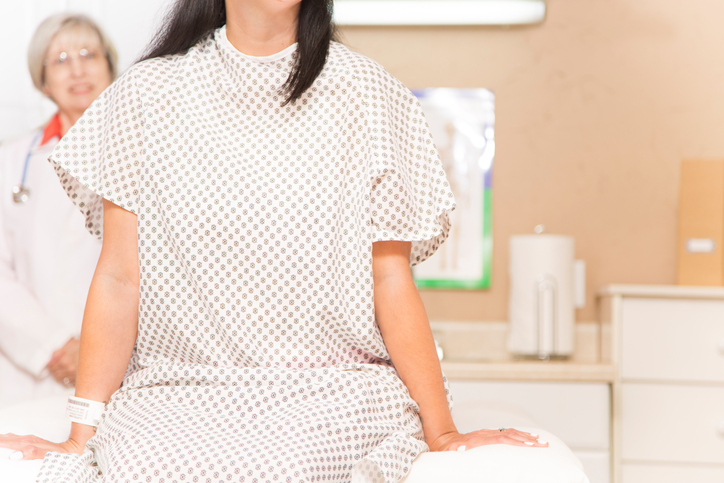 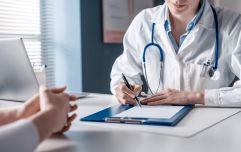 END_OF_DOCUMENT_TOKEN_TO_BE_REPLACED

In VWD, the von Willebrand protein is lower than normal in the blood. Normal levels are above 50 per cent, while in VWD, levels are below 30 per cent.

It can be difficult to tell if menstrual bleeding is heavy. Comparing yourself to other women in the family can be misleading as they, too, may also have low VWF levels or VWD without knowing it.

The following should alert a woman to a potential problem

END_OF_DOCUMENT_TOKEN_TO_BE_REPLACED

Both men and women with VWD can experience prolonged or heavy bleeding after dental procedures, surgery or trauma.

Any person who believes some of these signs of an underlying bleeding disorder apply to them should, in the first instance, contact their GP who will refer them for specialised testing at the National Coagulation Centre for adults or Children’s Hospital Ireland at Crumlin for Children, if needed.

popular
Gwen Stefani reportedly pregnant with baby number four
Fleetwood Mac's Christine McVie has died aged 79
Fundraiser set up for boy attacked by pit bull in Wexford
Why Are Men so Obsessed With Boobs? The Answer is Pretty Surprising...
The trailer for Channel 4's Vardy V Rooney: A Courtroom Drama has dropped
How to INSTANTLY unblock your stuffy nose (we swear this works)
Ant and Dec open up on their real feelings about the 2022 I'm A Celeb cast
You may also like
6 days ago
Watching Christmas movies is good for your health- here's how
2 weeks ago
Man 'runs entire marathon in just three and a half hours whilst chain smoking'
2 months ago
5 small things you can do to feel calmer and more in control every day
2 months ago
Skin positivity: Dealing with so-called 'bad' skin - inside and out
2 months ago
Free contraception for women aged 17-25 comes into effect tomorrow
2 months ago
Government urged to raise minimum age of sale of tobacco products to 21
Next Page