5 urban myths we've all heard about the morning after pill

No, it won’t make you infertile.

Emergency contraception - also known as the morning-after pill - has long been shrouded in mystery and stigma. Some people equate it with abortions, and many women have concerns about taking it.

And, although we’re all well-informed on contraception, accidents can happen, condoms can tear and pills can be forgotten. The morning after pill is the one go-to contraception when all else fails, but some of us remain a little unsure about using it.

Here are five myths that often surface when it comes to taking emergency contraception: 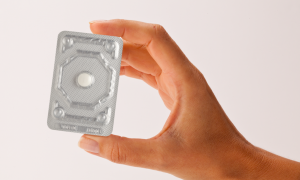 1. Repeated use can lead to infertility

Emergency contraception has no effect on future fertility and there is no evidence to suggest that using the morning-after pill will make you infertile.

2. You literally have to take it the morning after 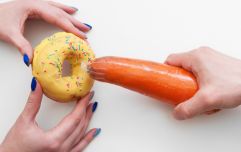 Remember sex education? The Her team share how they learned about the birds and the bees

END_OF_DOCUMENT_TOKEN_TO_BE_REPLACED

Another falsie. The morning-after pill doesn’t have to be taken the morning after, but it is most effective the sooner you take it. If you haven’t been able to get it immediately, don’t panic! ellaOne (ulipristal acetate) can be taken within five days (120 hours) of unprotected sex and alternative emergency contraceptive pills can be taken within 3 days (72 hours) of unprotected sex. The pills work by preventing or delaying ovulation and must be taken as soon as possible as they aren’t effective if ovulation has already taken place. 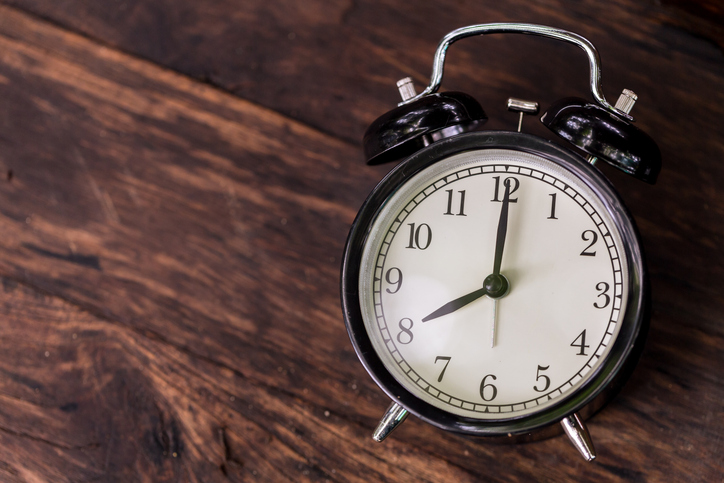 3. It works by causing a mini abortion

The morning after pill DOES NOT cause an ‘emergency period’ or an abortion, it actually works by delaying your egg release (ovulation). This means that the sperm waiting in the fallopian tubes won't be able to meet an egg and fertilise it. It's similar to regular contraceptive pills, which mostly work by preventing egg release. If you're already pregnant, emergency contraception will not interrupt your pregnancy.

4. You need a doctors appointment or a prescription to get it

Nope. If you need emergency contraception you can head straight to the pharmacy to get the morning after pill after a quick consultation with the pharmacist - you don’t need to get a prescription from your doctor, although it is also possible to go down this route too.

And good news, from the 1st July 2017 this year, changes to the General Medical Card Scheme in Ireland mean that the morning after pill is now also available in pharmacy for women with a medical card, without a prescription.

5. You can only take it three times in your life 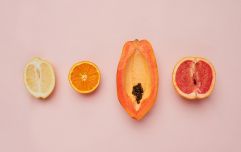 Fact Not Fiction: Just how much do you know about vaginas and sexual health?

END_OF_DOCUMENT_TOKEN_TO_BE_REPLACED

Not true, there’s NO limit to the number of times you can take the morning-after pill and you can use if anytime you think you are at risk of an unplanned pregnancy. Do remember that emergency contraception will NOT protect you from pregnancy if you have unprotected sex again in the days after you take it, so make sure you use a barrier method of contraception, like condoms, until your next period. 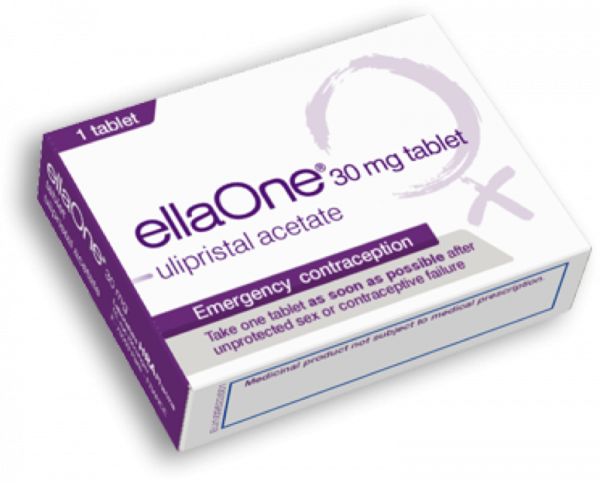 ellaOne is an emergency contraceptive pill that is available from pharmacies without a prescription.  No other morning after pill is more effective at preventing pregnancy after unprotected sex.

ellaOne consists of one tablet which should be taken as soon as possible, but no later than 5 days (120 hours) after unprotected sex or contraceptive failure. Each tablet of ellaOne contains 30 mg ulipristal acetate.  Always read the label.

popular
Curtain bangs are trending - here's everything you need to know
'Beard-baiting' is now apparently a dating trend - and we're all for it
"Like botox, but without needles" – I tested Gua Sha, and the results were impressive
Will there be a second season of Gilmore Girls: A Year In The Life? Here's what we know
QUIZ: How well do you really remember the first episode of Sabrina The Teenage Witch?
15 tattoo ideas you'll adore if you love the sea
Someone has ranked the penis size of men from all over the world
You may also like
1 day ago
Distanced dating: The go-to guide for getting back on the horse
2 days ago
Amp up your activity appetite with Gym+Coffee's flattering new workout line
1 week ago
Looking to buy your first home in Cork, Limerick or Galway? Kickstart your mortgage by attending this virtual First Time Buyers Masterclass
1 week ago
Attention students! Fancy winning €4,000 worth of prizes from Boojum including a Macbook, Netflix and more?
1 week ago
WIN: The ultimate staycation in Glengarriff, Cork, for you and five friends
2 weeks ago
Reduce the appearance of dark skin patches, or hyperpigmentation, with this expert's advice
Next Page