"Dear Agony Can't: My boyfriend refuses to wear a condom as he says they are uncomfortable, what should I do?"

END_OF_DOCUMENT_TOKEN_TO_BE_REPLACED

Just kidding, don't. Unless you were planning on already doing that for additional reasons then fire ahead. Otherwise, let's chat this through.

There are plenty of reasons as to why a man might say he doesn't want to wear a condom during sex.

END_OF_DOCUMENT_TOKEN_TO_BE_REPLACED

If you are in a loving relationship with this man, chances are he will take your feelings into consideration when it comes to sex. Although condoms are a male contraceptive, their usage - or lack, thereof - affects women too.

Arguably, it affects women far more, especially when it comes to pregnancy. That's why it's incredibly important that both parties are open and honest about what contraceptives they're using before they enter the bedroom. Simply refusing to wear a condom without giving a clear reason why, or having a conversation about the issue, is unacceptable - end of story.

Alternatively, if your partner's refusal to wear a condom comes from a genuine place of discomfort and not just a vague preference that has been instilled upon him following years of watching unrealistic pornography, then you do have options. 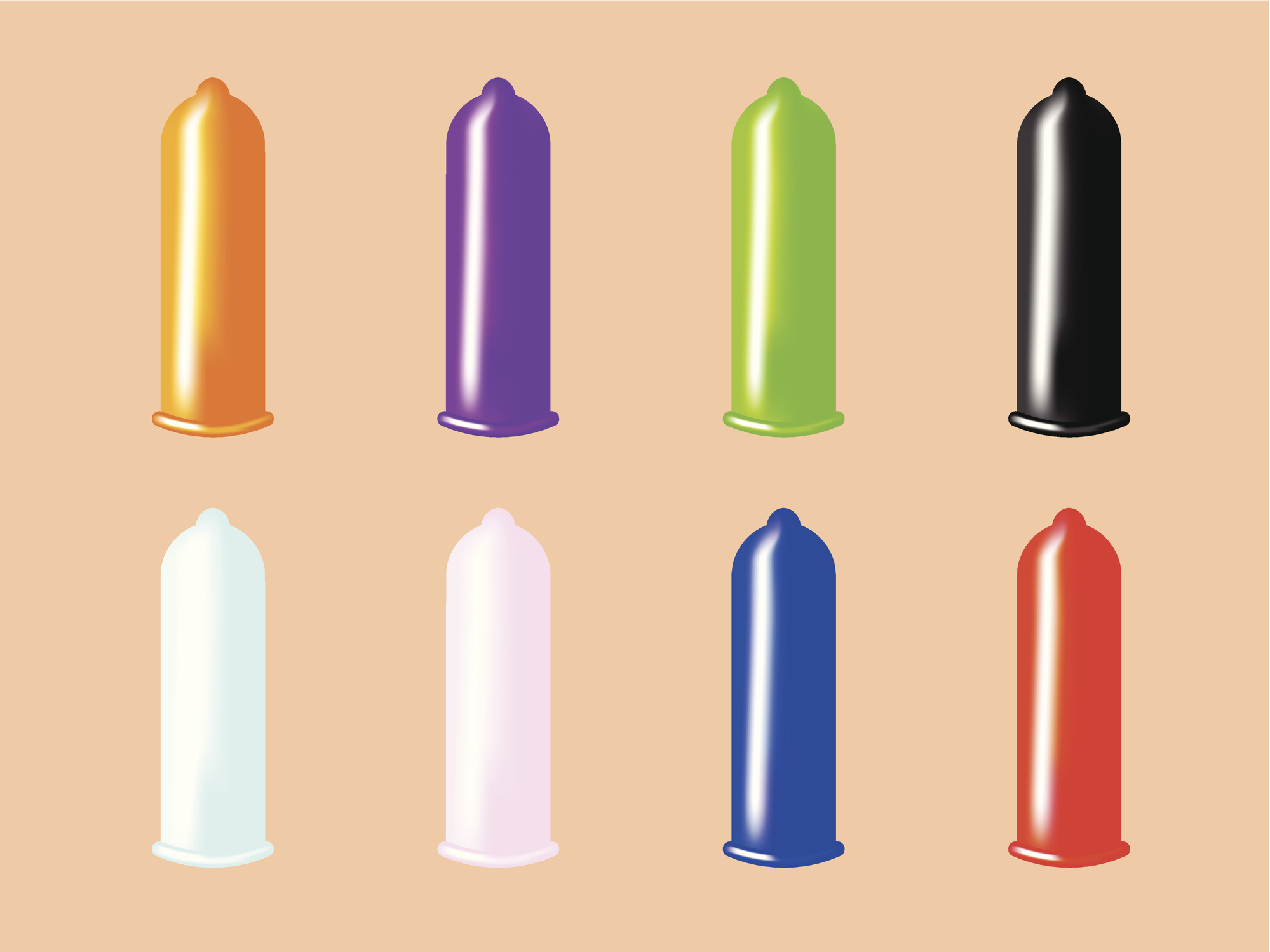 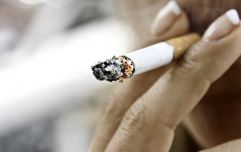 END_OF_DOCUMENT_TOKEN_TO_BE_REPLACED

According to the NHS, when used correctly, condoms are 98% effective against pregnancy and the female oral contraceptive pill is 99% effective at preventing pregnancy.

The majority of young women in Ireland will have some experience with the pill at some point in their lives. It agrees with some women, it doesn't with others. Some women swear by it, others go for other forms of contraception, like the copper coil, the implant, or the patch.

But if you're looking for something a little more permanent than barrier contraceptives like condoms, and a little less committal than the implant or the coil, you might want to give it a shot.

But what if I forget to take the contraceptive pill? You scream. What if I take it late in the day and am not protected? You cry. What if I happen to be one of the very unlucky 1% of people who gets pregnant anyway?

Honestly, it could happen, but the chances are low. Similarly, you could forget to take your pill one day after having unprotected sex. But if that does happens, don't panic because today there are options.

If you've had unprotected sex or experience a contraceptive failure (by forgetting to take your pill, condom breakage, or any of the other very common reasons that can lead to an unplanned pregnancy), emergency contraception is available.

Contrary to its namesake, the morning after pill doesn't need to be taken the morning after sex, however, the sooner you use emergency contraception, the more effective it will be. You can take ellaOne up to five days (120 hours) after unprotected sex or contraceptive failure and alternative emergency contraceptive pills can be taken within three days (72 hours). ellaOne is also available to purchase online in Ireland through pharmacy Click & Collect services. 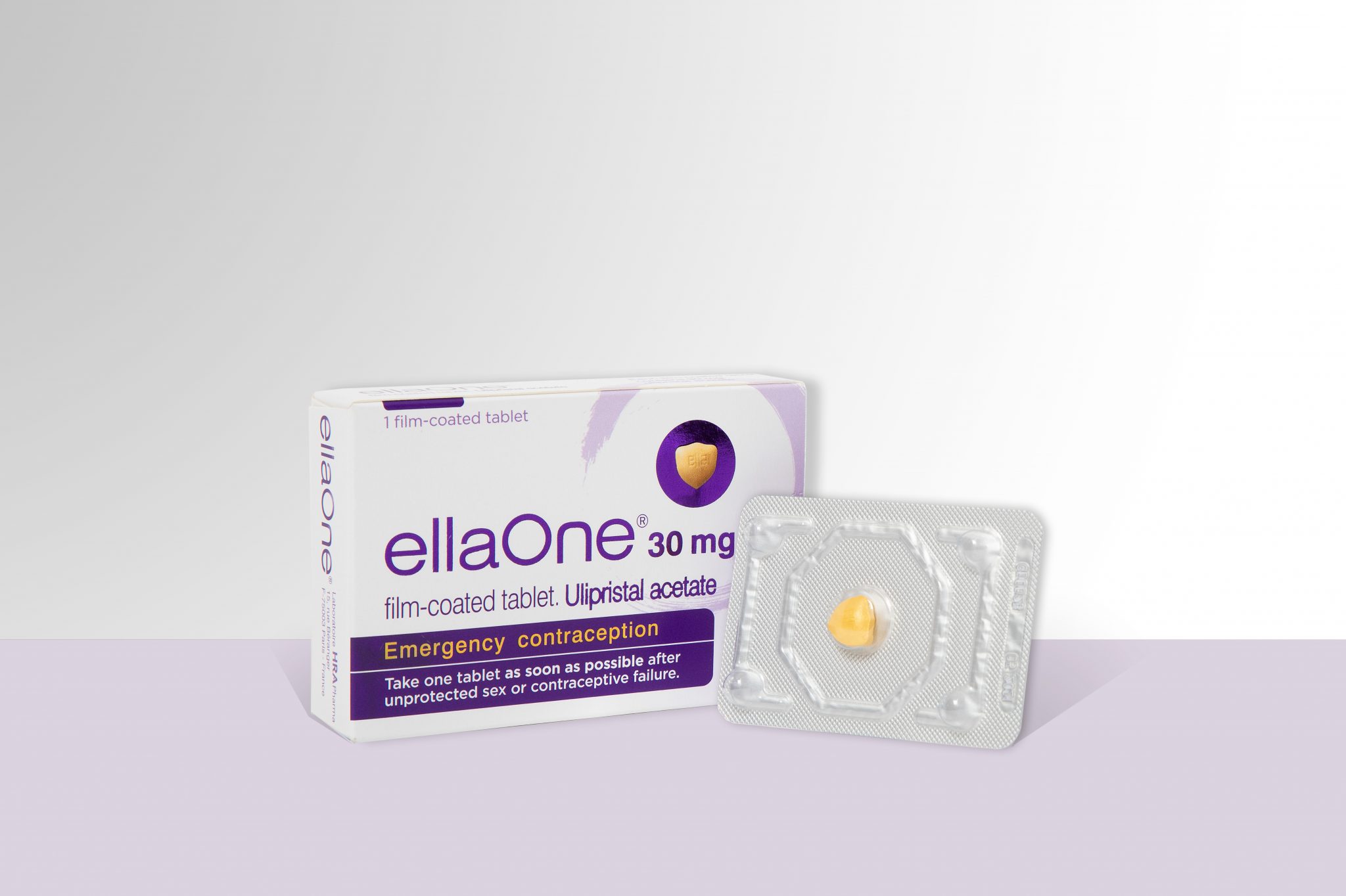 According to research carried out by ellaOne earlier this year, more than half  (54%) of Irish 18-34 year old females have taken the morning after pill at least once in their life. So if you're at all worried about embarrassing conversations or feelings of shame around using the pill, don't - emergency contraception is there to help, if you need it.

The important thing is to ensure that these options suit both of you - not just him, not just you. Sex is all about communication, and while him expressing his discomfort is a positive thing, you should never do anything that makes you feel uncomfortable either.

If wearing a condom would make you feel safer, then a further conversation needs to be had. If you feel comfortable enough relying on the pill or another form of contraception, then that's great too.

It should be noted too that condoms don't just protect against pregnancy, they also significantly reduce the transmission of STIs.

However, if this isn't the situation and either of you are sleeping with other people, the addition of barrier contraceptives should be considered. You can control your own sexual health, but at the end of the day, you can't control anybody else's.

Get the facts on emergency contraception. Visit ellaOne.ie for more information.

(*Note: Our resident Agony Can’t is not a medical expert.)

popular
Wagatha Christie: Rebekah Vardy storms out of court just 30 minutes into final day
Everything we know so far about Kourtney and Travis's Italian wedding
Claire Byrne Live viewers in shock as woman shares family DNA secret
Only a matter of time before monkeypox spreads to Ireland, says expert
Helen McCrory's children give heartbreaking tributes at her memorial service
Denis Sulta had a cameo in Derry Girls alongside his girlfriend Saoirse-Monica Jackson
Ashley Graham says she nearly died while giving birth to her twin boys
You may also like
1 week ago
Taking up golf? Here's how you can dress for the green with what's already in your wardrobe
1 week ago
3 simple but effective ways to prep your skin for the summer
1 week ago
This one simple recycling tip could make a BIG difference to the environment
2 weeks ago
Redecorating in 2022? Here are some interior trends we're loving at the moment
2 weeks ago
Look after your little one for less with Lidl's award-winning and affordable baby range
3 weeks ago
Forget hustle culture, it's time to relax and unwind with Lidl
Next Page