"We want to fly back anyone we can get our hands on."

She and her partner, fellow medical worker Chin Mun Soong, had been living in New Zealand when the Covid-19 outbreak began.

Having prepared to come back and settle in Ireland for good, their plans were thrown into disarray when flights were cancelled and borders were closed. Suddenly, it seemed like every Irish expat was trying to come home.

"We were all looking for new flights and trying to find a way back," she tells Her. "But everything had either been cancelled or was an extortionate price.

“A lot of the government approved ways of travel and flight connections were being cancelled or delayed but that aside, the financial implications of getting home are significant. For a lot of people it is near impossible."

Amy was put in contact with Answer Ireland's Call, a campaign aiming to fly home as many Irish medical staff as possible amid the coronavirus pandemic.

After a few tweets, some emails, and a few phone calls, she and her partner were booked flights through the initiative. Within a week, they were back in Amy's native Co. Down. 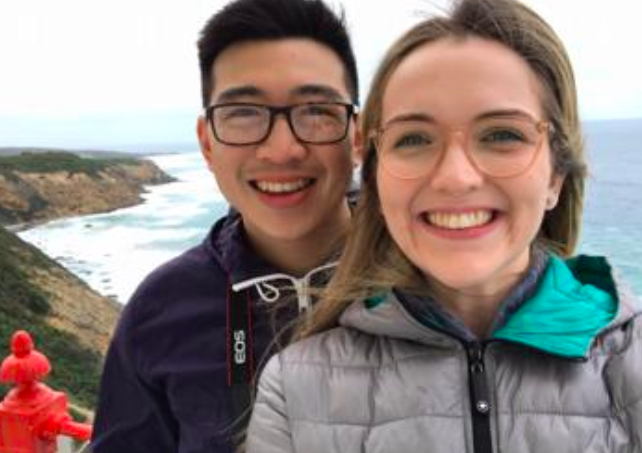 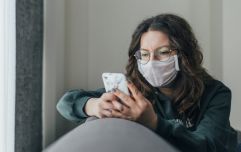 #PleaseSpeakUp: Face masks proving challenging for people who are hard of hearing

END_OF_DOCUMENT_TOKEN_TO_BE_REPLACED

Currently self isolating in Carlingford in an Airbnb that a family friend offered to them for free, Amy counts herself lucky that she and her partner managed to get back from New Zealand at all.

In fact, she is adamant that if it wasn't for the campaign, they would still be there.

"We would have struggled," she says. "We tried to weigh up whether we would have been able to afford coming back ourselves.

“We would probably still be there ultimately. You hear so many stories of people getting their flights cancelled or overbooked and then they’re getting stranded in airports even though they’ve paid.

"There was a lot more security and confidence in having the guys arrange it for us. It was a really quick and efficient process, and it took a lot of the worry out of it."

Amy and her partner are just one of many healthcare workers who have been booked flights by Answer Ireland's Call.

The campaign has been flying medical staff home not long since the outbreak began, organising self isolation accommodation where necessary, and providing additional supports if needed. 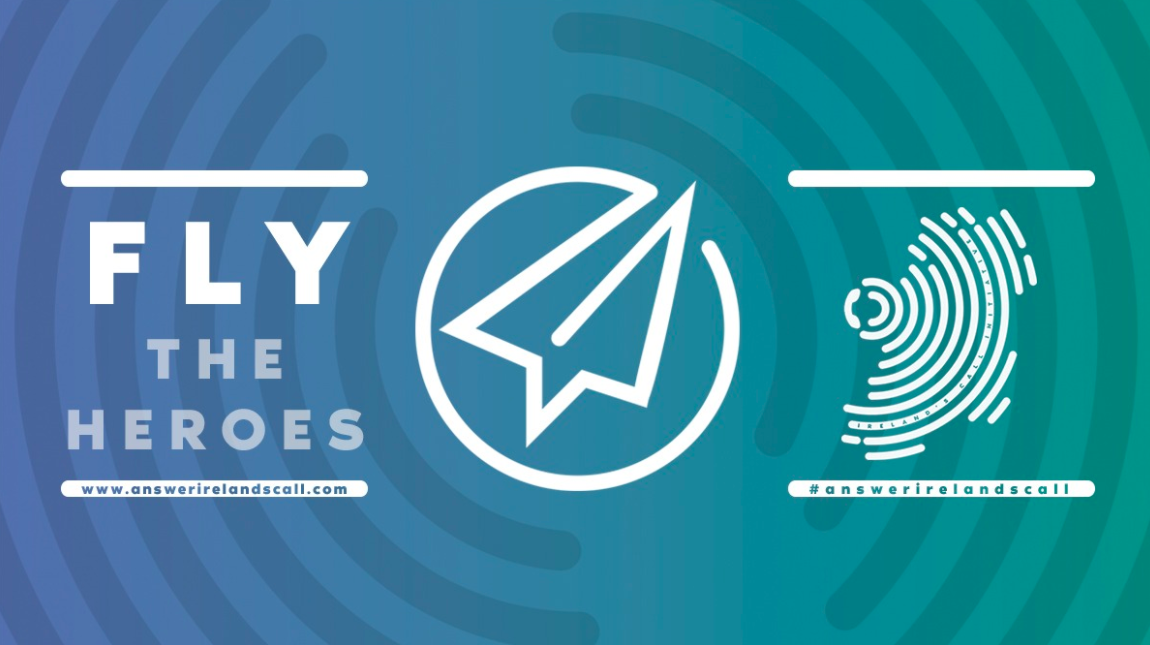 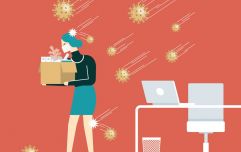 #Covid-19: Coping with anxiety and stress if you've lost your job

END_OF_DOCUMENT_TOKEN_TO_BE_REPLACED

Co-founder Neil Sands says that he was inspired to launch the campaign after he offered to pay airfare for two healthcare workers and put them up in his parents' Dublin home for 14 days.

The response, both from those looking to come back and those wanting to help, was phenomenal.

"People were saying their flights had been cancelled, that they had nowhere to stay," he says. "The public then started coming forward with offers of accommodation and donations and it really grew arms and legs from there.

"I had been living in California for the past 10 years and I saw that Ireland’s brightest and best healthcare workers were based there - and in Sydney, in Mexico, and everywhere around the world.

"We want to fly back anyone we can get our hands on."

At the time of writing, Answer Ireland's Call has already raised over €32,000 - funds that will go directly towards paying healthcare workers' airfare and sourcing self isolation accommodation once they're home.

Neil says that the success of the campaign has been overwhelming thanks to public support, as thousands of people have come forward to give what they can during this unprecedented and stressful time.

"It has become a palpable and tangible way for people to help," he says.

END_OF_DOCUMENT_TOKEN_TO_BE_REPLACED

“There’s a sense of hopelessness when you’re sitting at home on the couch and wondering what you can do.

"Because of that our numbers are only growing, every day we have dozens of people offering rooms. Everyone who we put onto the frontline will see 40 patients a day and that does have a massive impact."

Right now, Amy and her partner are spending their 14 days isolation looking for work.

Since the pandemic began, many healthcare workers have been redeployed into other areas that they may be unfamiliar with.

This - as well as the anxiety around Covid-19 itself - has undoubtedly made working in a hospital far more difficult, but Amy says that the support from both the healthcare community and the public has been significant.

"I have a lot of friends who work in healthcare and it is stressful, but it’s not as stressful when everyone is rallying around you," she says.

"There is the stress of contracting the virus, but that’s also how we’re going to end up finding work - filling in for people who are away because they have it.

"We’ll take those shifts and we’ll slot in as we’re needed. You do have to be very flexible (...) but everyone has been so supportive and understanding. There is a real sense of community among healthcare workers."

That community spirit and eagerness to help has spread to the entire island of Ireland.

Neil says that in order to have the most impact, they can't pick and choose who gets to come home.

He says Covid-19 is a "cross-border virus," one that can only be stopped by a total and unequivocal effort from people from all corners of the country - North and South.

"We have to approach this the same way the virus approaches it," he says.

"The virus doesn’t pay attention to borders or nationalities, so to beat it we have to act a little bit like it."

You can find out more about the Answer Ireland's Call campaign here.

popular
QUIZ: Can you name the Keanu Reeves movie from just the screenshot?
QUIZ: How well do you remember The Rugrats Movie?
Staycation: 7 gorgeous glamping spots for your Irish summer getaway
Love Island's Lucie and Luke have confirmed they are, indeed, dating
Lidl launches own fake tan and it'll only set you back €3.99
There's a Harry Potter themed Airbnb in Roscommon and we just need to visit
Womb stories: Bodyform's latest ad is a triumph for women's health portrayal
You may also like
10 hours ago
The new Covid-19 tracker app is live - here's how to use it
1 day ago
International travel restrictions due to Covid-19 are expected to be extended until July 20
1 day ago
Simon Harris asks people to use their common sense after crowds of drinkers filled the streets at the weekend
1 week ago
Quarantine Barbie: She exists and she's far too real
1 week ago
Unnecessary foreign travel is still "too big a risk", says expert
1 week ago
Airbnb to offer free accommodation to domestic abuse survivors in Ireland
Next Page