Feeling your baby kick inside of you.

It is one of those moments that just really makes you stop and marvel at how truly amazing a woman's body really is.

When I was expecting my first baby, I wasn't sure what the heck I was meant to be feeling or how it would present itself. My best friend, who at that stage had birthed two babies, told me it would at first feel something along the lines of having swallowed a goldfish or a living butterflies. Just these tiny little flutters and movements that could easily be mistaken for indigestion or just gas.

But then, as the babies grew and the space inside my tummy got snugger, boy, did I feel the kicks. In my ribs. In my bladder. In pretty much every other organ too.

However, for me, this, naturally ended when my babies were born, but as it turns out, this is not the case for all women. Some recent research has revealed that some mums go on to feel 'phantom' foetal kicks for years after they've given birth.

The research, conducted by Australia's Monash University, asked 197 women whether they had experienced 'phantom kicks' after they had already delivered their baby, and surprisingly, as many as 40 percent of mums said they'd experienced the phenomenon, for an average of 6.8 years after giving birth. One woman even admitted they'd kept happening for almost 30 years after giving birth. 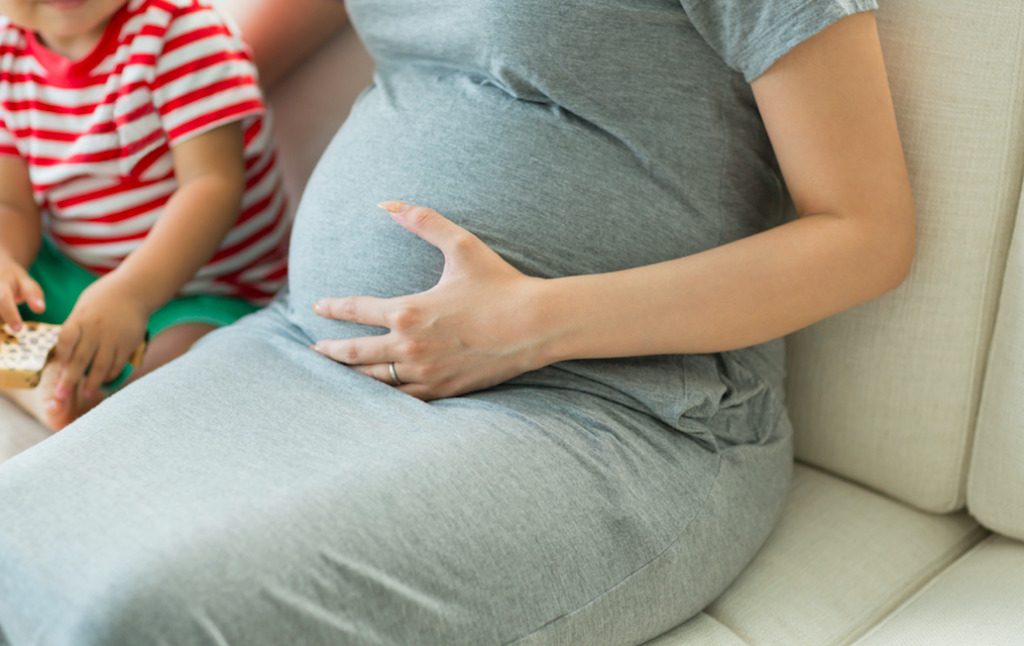 Breaking it down further, 20 percent of the women said they still felt the kicks daily, and plenty more agreed they felt them more than once a week. One woman said they were so convincing, "If I wasn’t holding my baby I would’ve thought I was still pregnant," while another said it was "very confusing! I had my hand on my baby in her cradle and she kicked! My mind couldn't make sense of what I felt!" Another woman admitted to even taking a pregnancy test to be sure - even though her husband had had a vasectomy. 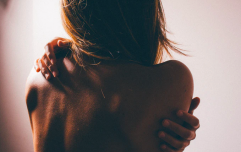 END_OF_DOCUMENT_TOKEN_TO_BE_REPLACED

According to Kidspot, most women said that they enjoyed feeling the kicks, that it made them feel nostalgic for how happy and excited they felt during pregnancy. A few remarked that they found the kicks confusing or upsetting because it triggered incidents of birth trauma, with the research team admitting that "These sensations may have implications for a mother's mental health during a vulnerable time."

So, is there an explanation?

While nobody really knows exactly why the kicks happen, it does seem that age is a factor, with the survey reporting that women who were younger when they gave birth were more likely to experience the kicks than those who were older.

The researchers didn't think that the kicks were the result of delusions or hallucinations, saying rather "we believe that in the months post-delivery, some sensations of phantom kicks are probably attributable to bodily recovery."

They likened the phenomenon to almost like 'phantom limb syndrome' which occurs when people with a missing limb feel like it's still attached. A similar thing happens with women who have had a mastectomy, who report breast sensations years after surgery.

popular
Dublin TikTok house deny staging dance with couple having sex behind them
Woman in court in connection with the identifying of boy found guilty of Ana Kriégel on social media
WATCH: Zara shopper left mortified over embarrassing trouser gaffe
Jessie J confirms split from Channing Tatum
Here's what happens on every day of your menstrual cycle (roughly)
Someone has ranked the penis size of men from all over the world
You can order 'F*ck Covid' wine and everyone in Ireland needs some right now
You may also like
3 weeks ago
Having written about beauty for a decade, here's the morning routine I swear by for glowing skin
3 weeks ago
4 cookbooks that have inspired me to cook super-healthy these past few months at home
1 month ago
Flahavan’s is launching an oat drink range and hello, delicious morning coffee
6 months ago
How to get out of the wine o'clock habit at home: A sober coach shares her expert tips
6 months ago
The great way to relieve PMS symptoms a friend told me about – and it really works
6 months ago
7 little morning routines that'll make you feel more awake and full of energy
Next Page