CervicalCheck criticised for comments made in new guide

"It's not possible to trust a system that continues to deny the existence of something that we personally experienced."

221+, a support group for those impacted by the CervicalCheck scandal have called out the service for comments made in a recent guide.

As RTÉ reports, the group criticised messaging in the guide which reads: "no lives were put at risk by doctors not informing patients of the results of the audit", and that the non-communication of the CervicalCheck audit results did "not impact the treatment or care of the people concerned". 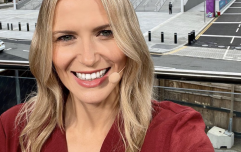 END_OF_DOCUMENT_TOKEN_TO_BE_REPLACED

221+ was founded to offer support to those who received incorrect smear test results for cervical cancer. In 2018, the HSE confirmed that 206 women developed cervical cancer following a smear test misdiagnosis.

In a statement, the group commented on the language of the guide, and accused CervicalCheck of "rewriting history". 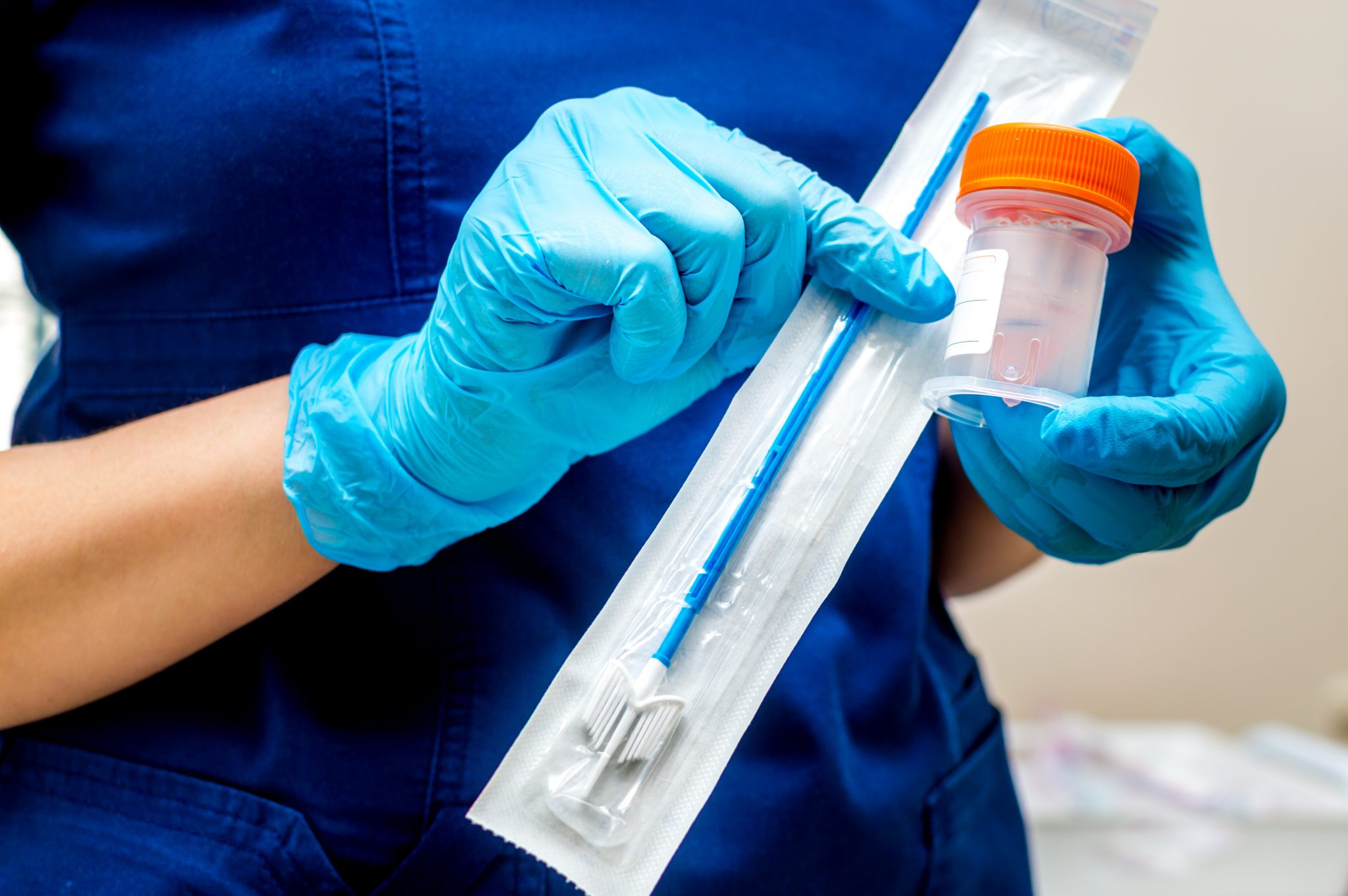 In a statement, 221+ said: "It's not possible to trust a system that continues to deny the existence of something that we personally experienced, as it is doing again through this document." 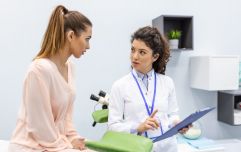 END_OF_DOCUMENT_TOKEN_TO_BE_REPLACED

They reiterated the fact that they support the screening process, and that they want women to be encouraged to attend their appointments. However, they stressed the importance of CervicalCheck in recognising the mistakes that had been made.

According to RTÉ, CervicalCheck said that they would never wish to cause distress to those impacted by the scandal, and that they have agreed to meet with 221+ to discuss the issues.

One of 221+' founding members is Vicky Phelan. While she's no longer involved with the group's operations on a day-to-day basis, she retains Honorary Founding Member Status.