Not necessarily an espresso, but the fancier drinks like Vanilla Frappes and the likes. 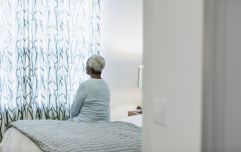 How the pandemic is disproportionately affecting women's health

END_OF_DOCUMENT_TOKEN_TO_BE_REPLACED

However, if you are under the age of 16, you will no longer be allowed to buy coffee in Costa.

The coffee chain has given staff the discretion to decide whether or not to serve certain drinks to children under the age of 16.

This decision comes after a number of supermarket chains banned the sale of energy drinks to school-age children.

Costa Coffee has more 2,400 branches worldwide, so the move could change the way many nations consume coffee.

Or at least, the younger population. 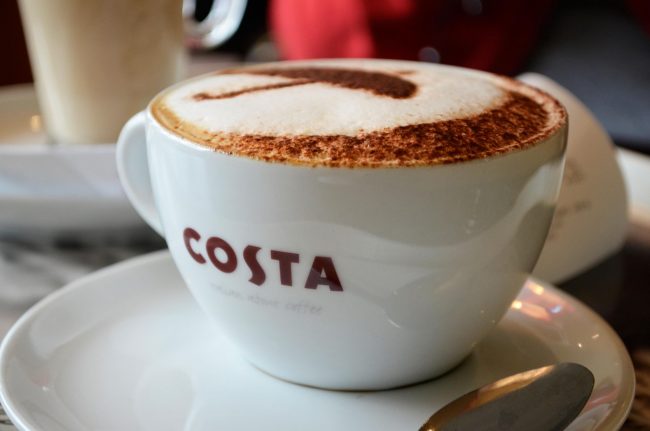 Some Costa locations have already started asking customers for ID, which is pretty wild. 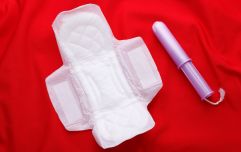 END_OF_DOCUMENT_TOKEN_TO_BE_REPLACED

"I had never heard of Costa doing this before, her older sister has often bought her own drinks at Costa before," he said.

"This is an occasional treat rather than regular coffee drinking and a lot of Costa drinks do seem to be aimed at younger people."

"If they are concerned about health then perhaps they should also stop selling cakes or high calorie drinks to overweight children because obesity is a far more serious health issue in this country than caffeine consumption," he concluded.

What do you think about this ban?

Girls With Goals || Her · Ep.154: Scholarship Squad Take 2 - Smurfit alum Grace Milton
popular
Irish designer "mindblown" as Dr Jill Biden wears dress she embroidered
Someone has ranked the penis size of men from all over the world
Here's the average age people lose their virginity around the world
Kylie Jenner just posted a naked snap on Instagram, and people are NOT happy
Dad designs bikini line for transgender teens
Influencer justifies trip to Dubai saying it was essential for her "mental health" and to "motivate" followers
First photos as Saoirse Ronan's dad Paul makes Fair City debut tonight
You may also like
1 year ago
Bah-humbug! We're consuming a LOT of calories when sipping on festive coffees
1 year ago
The Costa Coffee summer menu is here, and everything sounds delicious
1 year ago
Costa Coffee has brought back an old favourite as it launches new spring menu
2 years ago
Costa Coffee just launched a NUTELLA cruffin, and we are totally drooling
2 years ago
Costa Coffee's new summer drinks menu is here and it's full of iced goodness
3 years ago
Yay! Costa Coffee introduces dairy-free coffee and vegan cakes
Next Page