A doctor recently made a very controversial statement by claiming that women's 'fat vaginas' are to blame for a higher rate of intervention during birth.

Dr Marco Gaudoin told listeners of the BBC radio show Mornings, women are having difficulty giving birth because they have 'increased fat tissue in the birth canal' or 'fat vaginas'.

As if expectant mums didn't have enough to worry about. 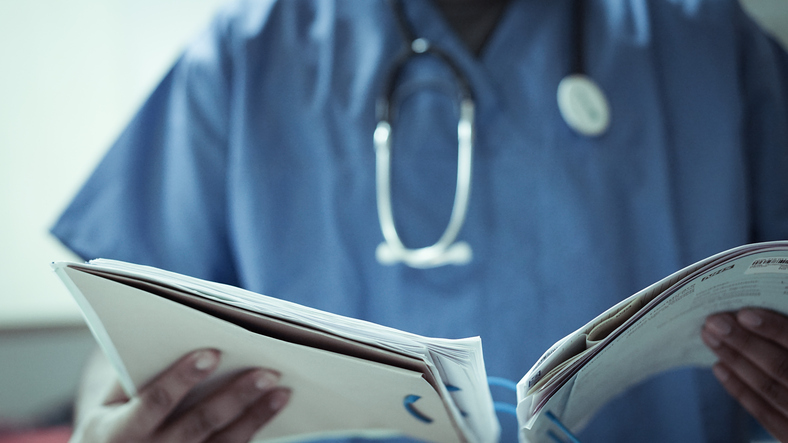 The topical issue of the show was why there was an increase in British women, particularly among older mums, giving birth via C-section to which Dr Gaudoin replied;

"Increasing age is associated with an increased risk of during pregnancy. Every baby is precious, but if you are 41 or 40 years old, it’s likely to be your only baby, so the obstetrician is more likely to say "we’ll bail out early.

END_OF_DOCUMENT_TOKEN_TO_BE_REPLACED

During the interview with Jackie Brambles, Dr Guadoin attributes the increased risk of fat tissue to a likelihood of birthing complications and people aren't at all happy about these claims.

I have two children and it's the first time I've ever heard of the birth canal getting fatter and while Dr Gaudoin may believe this is the cause for higher birth interventions other experts disagree. 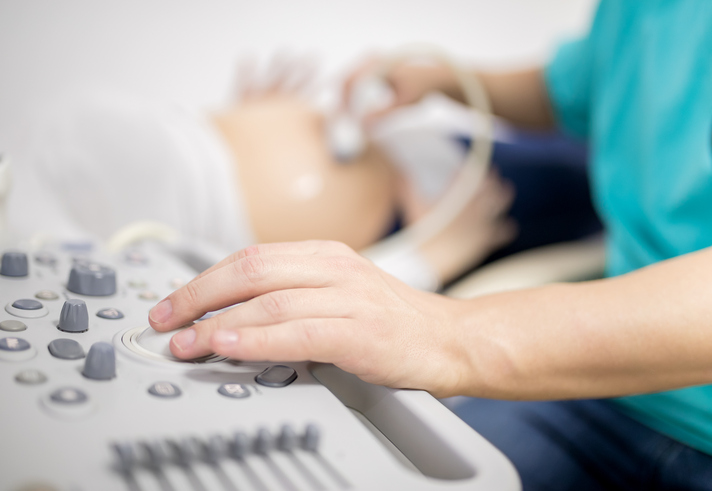 Author of How To Give Birth Like A Feminist, Milli Hill posed a very different view on this opinion and felt that not only is there very little evidence to support it but that it also has an under current of mummy-shaming to it.

Speaking to Grazia, Hill explained why she felt this opinion was an example of misinformation;

"In reality there is absolutely ZERO evidence that I am aware of to support the notion that women's vaginas can be 'fat', or that, even if they are, that this can obstruct the progress of a baby.

Instead it seems to be an example of the woman-blaming culture that can unfortunately be found in the medical profession .

Rather than asking, what could we be doing differently to facilitate easier births for women, too often the explanation given for difficult or traumatic births is left at the door of women. We are too old, we are too fat and our expectations are too high.

It's also worth noting that the doctor who made this claim is actually a fertility doctor, so he is not an obstetrician, or a midwife, and doesn't, as far as I know, have anything to do with women in labour." 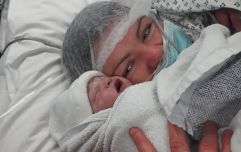 END_OF_DOCUMENT_TOKEN_TO_BE_REPLACED

Dr Gaudoin's take on the subject is quite divisive but I personally feel that it's very unfair to theorise about women's bodies without absolutely all of the information.

It's also unfair to put added stress on the shoulders of women. For example, older mothers may have already encountered pregnancy and/or fertility complications and of course, every woman's body is different which is why claims like this one are of no use to anyone.