In what can really only be good news, coffee could be the answer to the world's obesity crisis.

Yes - your morning Americano could do more than just give you a buzz, if a new study is anything to go by.

Scientists have discovered that caffeine can trigger the body's fat-fighting defences.

Drinking a cup of coffee can stimulate brown adipose tissue (also known as brown fat), a team at the University of Nottingham's School of Medicine has found.

The team first used caffeine in stem cells in their work before moving on to caffeine in humans.

This is one of the first times researchers have been able to boost brown fat activity in humans, said Professor Michael Symonds, who co-led the study. 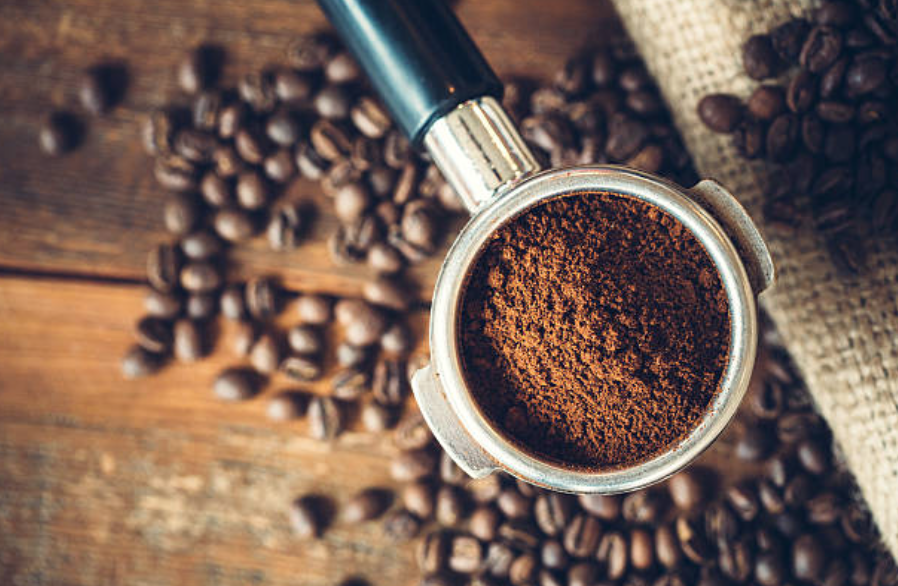 "This is the first study in humans to show that something like a cup of coffee can have a direct effect on our brown fat functions," he told Science Daily.

"The potential implications of our results are pretty big, as obesity is a major health concern for society and we also have a growing diabetes epidemic and brown fat could potentially be part of the solution in tackling them."

END_OF_DOCUMENT_TOKEN_TO_BE_REPLACED

It goes without saying that to ward off diabetes and obesity, it may be worth sacrificing the caramel sauce you get in your regular Starbucks order.

So, yeah. If we can wean ourselves off our iced lattes with all the trimmings we may all be saved.

popular
Will Smith admits to 'failing miserably' in 21-year marriage to Jada Pinkett Smith
Katie Price's son Harvey taken to intensive care at risk of organ failure
QUIZ: Can you guess the TV series from the intro lyrics?
Someone has ranked the penis size of men from all over the world
Glee Star Naya Rivera Faces Backlash After Making ‘Race’ Joke
Body found in search for missing Glee star, Naya Rivera
These €40 Lost Stock fashion boxes are helping support factory workers in Bangladesh
You may also like
6 days ago
The new Covid-19 tracker app is live - here's how to use it
1 week ago
"I never thought it would be cancer": Stage 4 melanoma patient recalls receiving her diagnosis
1 week ago
New swine flu with 'pandemic potential' found by researchers in China
2 weeks ago
Cutting back on meat? Here are 5 cookbooks ideal for a veggie/vegan diet
2 weeks ago
Cork couple sets up blue light glasses company to tackle eyestrain - and give back to others
3 weeks ago
5 foodie documentaries that will make you rethink your entire diet
Next Page