If you are a human being on this earth, chances are you enjoy chips.

They're delicious, they're easy to eat, they're extremely versatile, and they can be found pretty much anywhere.

The same could be said for foods like fried chicken and fried fish, even though they are not as popular and nowhere near as universally enjoyed.

There is something that all of the above have in common though - the fact that they are linked to premature death.

Yeah. Bet you weren't expecting that.

A new study conducted by the University of Iowa and Washington University and published in medical journal BMJ found that eating a daily portion of fried foods could lead to an early death.

There goes that trip to the drive-thru KFC anyway... 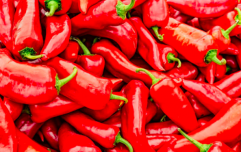 END_OF_DOCUMENT_TOKEN_TO_BE_REPLACED

During this time, 31,588 of the women passed away, with over 9,000 of them suffering heart related issues and 8,000 experiencing cancer.

The data analysed suggested that eating fried food every day (things like fried chicken, fried fish, and chips) was likely to cause premature death caused by a heart-related problem or something else related.

What's more, eating at least one portion of fried chicken a day led to a 13 percent increased likelihood of premature death from any cause. 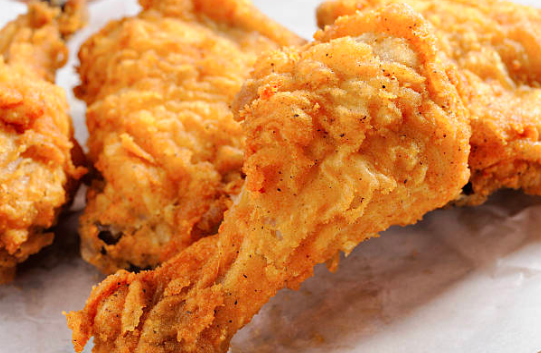 Researchers have suggested reducing the amounts of fried foods consumed.


popular
Here is where you should get engaged, based on your star sign
BRB, running to Penneys for the €19 trousers that look like they cost ten times the price
The €25 New look jumper that would be a cosy dream on cold mornings
Say hello to the €40 Stradivarius dress you're going to be seeing everywhere in summer
Holly Willoughby's Zara shirt is the workwear must-have you need in your life
Introducing the €35 Penneys coat you're going to see everywhere on Instagram next season
EastEnders have 'revealed' Bex Fowler's exit storyline
You may also like
1 day ago
It's Pancake Tuesday, and we suggest you try these Nutella-stuffed banana pancakes
2 days ago
PSA: McDonald's is selling breakfast pancakes ALL DAY tomorrow
2 days ago
Here's a Japanese soufflé pancakes recipe to try for Pancake Tuesday
3 days ago
Frank's RedHot Sauce is now selling Bloody Marys in a can and sorry, imagine
6 days ago
Tayto have launched two brand new crisp flavours for you to get stuck into
1 week ago
9 last minute Galentine's treats in Dublin, Cork, and Galway - for the day that's in it
Next Page