Ever considered long-acting reversible contraception? Here's what you should know

Brought to you by the HSE

We all have our own lifestyles, work-flows, goals and needs.

This is true too when it comes to contraception, whether we choose to use it, and if so, what life factors will influence the method we opt for? 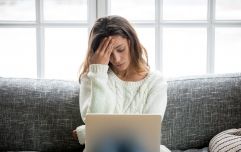 Everything you need to know about managing your migraine

END_OF_DOCUMENT_TOKEN_TO_BE_REPLACED

If you're looking for contraception that works long term, LARCs or long-acting reversible contraceptives are an option that could suit many women. This term refers to a range of highly effective contraceptive methods that last for an extended period of time. The 'reversible' aspect describes the way in which we can remove them at a later point in time, allowing our fertility to return to normal.

There are four kinds of LARCs: the copper coil, the injection, the IUS (intrauterine system) and the implant.

All of the above need to be inserted by a specially trained doctor and none provide protection against STIs (sexually transmitted infections), so remember even if you opt for one, keep safe and use a condom too.

Starting with the copper coil — it's over 99 per cent effective against pregnancy and because copper is toxic to both sperm and an egg, it works by either one or all of the following: stopping sperm from reaching the egg, delaying the egg reaching the womb, and/or preventing an egg from settling in the womb.

The copper coil is a small T-shaped plastic frame with a copper wire. After being inserted by a healthcare professional, it sits in a woman's womb and can stay in the womb for up to five to 10 years.

The copper coil won’t affect or interrupt sex. It starts to work as soon as it's inserted, it won't affect your sex life and if inserted after the age of 40, it might even stay in place until a woman reaches menopause. It can also be used as an emergency contraceptive method.

The copper coil may cause some women to have heavier, longer periods, so if this sounds like you already, try to explore some other options. 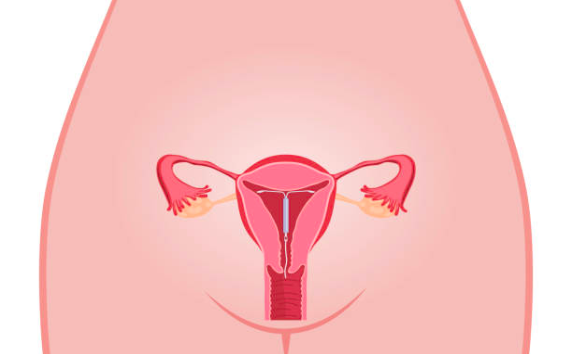 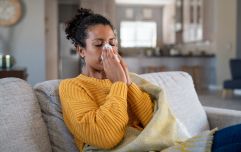 END_OF_DOCUMENT_TOKEN_TO_BE_REPLACED

Next is the IUS. If you see illustrations of this online or in pamphlets in a doctor's waiting room, it might look very similar to the copper coil, but it is indeed different.

It's a small plastic device that is inserted inside a woman's womb where it releases an artificial version of the female hormone progesterone.

It works by stopping your partner's sperm from meeting your egg by either delaying the time that your egg reaches your womb or preventing a fertilised egg from implanting in your womb.

The IUS is over 99 per cent effective and it begins to work as soon as it's inserted too. It can stay inserted in the womb for three to five years, so it's another good option for someone with a busy schedule or if like many, remembering to take the pill each day isn't working.

END_OF_DOCUMENT_TOKEN_TO_BE_REPLACED

The IUS can cause irregular bleeding for the first few months but after this, most women experience lighter periods and often no periods at all.

Like the copper coil and all LARCs, this form of contraception does not protect against STIs, so pick up the condoms too. 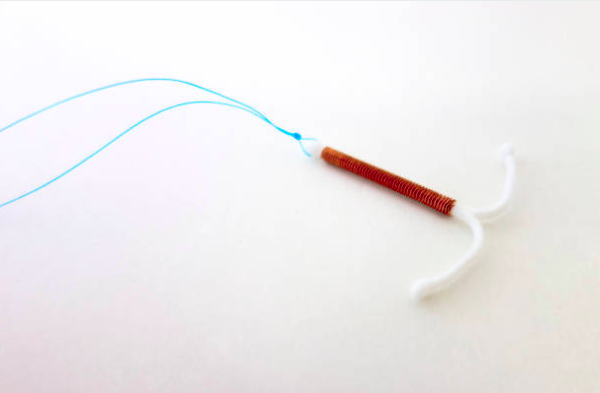 Another option is the implant. It's a small rod that releases an artificial version of the female hormone progesterone into the bloodstream. It’s flexible, so it shouldn't hurt or be uncomfortable after being inserted under the skin of the upper arm.

The artificial progesterone works mainly by preventing a woman from producing an egg. It also thickens the fluid at the neck of the womb and thins the lining of the womb, therefore preventing pregnancy.

It lasts for up to three years from the time of insertion. To have it removed, you'll need to return to a specially trained doctor to do so.

Again, it's super that it's over 99 per cent effective against pregnancy, but it does not protect against STIs.

The final LARC option is the injection.

Opting for the injectable method means going to your doctor every 12 weeks to be given an injection of the artificial version of the female hormone progesterone. It works mainly by stopping a woman from producing an egg.

It may cause irregular bleeding at first but then can create a lighter period or no period at all in the majority of cases.

The injection is not suitable for long-term use for anyone at risk of osteoporosis. Although the chances of becoming pregnant are incredibly slim, this method is over 99 per cent effective if used properly and around 94 per cent effective if it's not always used properly. This can be because some women may forget to attend their GP or family planning centre when their next appointment to receive the injection is due.

What it all really boils down to is taking the time to ask yourself some questions like the following...

If there are any concerns or questions you might have relating to LARCs or any other form of contraception, always make it a priority to discuss these with your doctor. Feeling good and staying healthy is the most important thing.

As well as contraception, it's important to consider the risk of STIs, so if you're having sex with a new sexual partner or someone at risk of having an STI, your best protection is a condom.

Brought to you by the HSE