Find jogging boring? Then you need to try the latest exercise trend... 'plogging'

We call it jogging with a purpose.

A fitness trend which first originated in Sweden is now gaining some serious attraction overseas. Nothing too strenuous, plogging is simply jogging while picking up rubbish. Yep, you heard us.

According to Cosmopolitan, plogging is a well-known Scandinavian workout that benefits both you and the environment. In Swedish, “plocka upp” means "picking up" - so you combine that with “jogging” and voila, you get “plogging.” 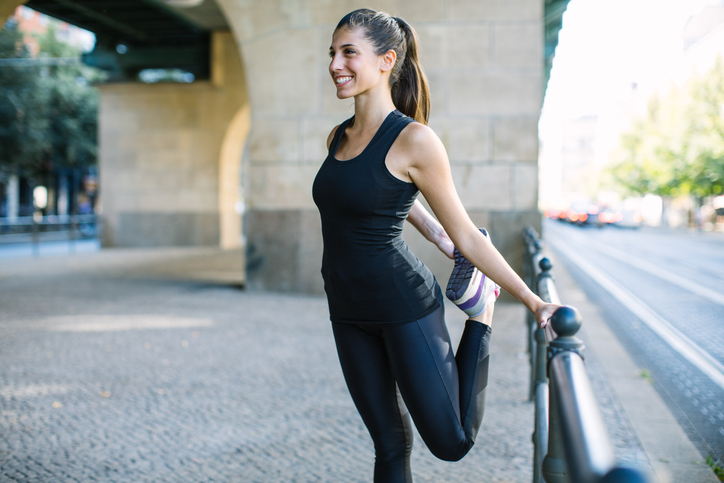 Across Europe, various plogging groups meet once a week and jog along beaches, forests or throughout the suburbs of the city and pick up everything from empty plastic bottles to cigarette butts while exercising.

So, if you find jogging quite monotonous, this could be exactly what you need and you'll reap the rewards both physically and mentally too! According to the Swedish-based fitness app Lifesum - a half-hour of jogging plus picking up rubbish will burn 288 calories for the average person, compared with the 235 burned by jogging alone.

According to Outsider.ie, here in Ireland, if 200 people plogged every day, it would take 62,000 pieces of plastic off our roads in 2018. Incredible. 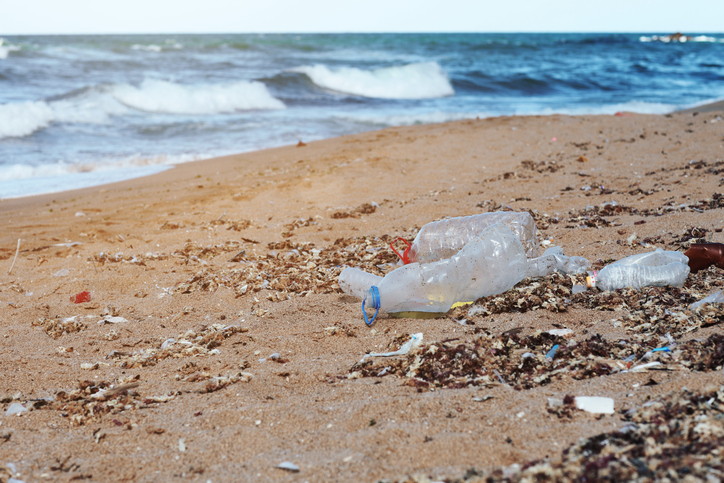 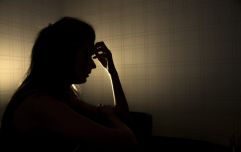 END_OF_DOCUMENT_TOKEN_TO_BE_REPLACED

And now, this trend is making serious waves, just last week The Washington Post reported on the trend becoming popular in the United States too. Their reporters spoke to various ploggers and one plogger, Linda Lindburg said for her “it was a no-brainer. I knew I could incorporate it into my runs,” she said. “I suddenly felt guilty for not doing it for all these years I’ve been running. All you need is a bag.”

Up for the challenge? Check out the new group Plogging Ireland, set up this year with the same brainwave to keep our country a cleaner, greener place.

popular
Aldi's pet event is back and yes, those are hooded parkas for dogs
There’s A Way To Rescue Your Favourite Snapchat Filters
QUIZ: How well do you remember the first episode of One Tree Hill?
WATCH: Former classmate of Paris Hilton opens up on reform school experience
Curtain bangs are trending - here's everything you need to know
Having a sister can actually make you a happier person, says study
Daniel O'Donnell announces his first live streamed concert
You may also like
6 days ago
QUIZ: Can you name all 32 counties in Ireland in under 4 minutes?
1 week ago
Are you looking for an insanely talented female or non-binary musician? This directory is for you
3 weeks ago
Gogglebox Ireland returns to TV tonight and there's some new faces!
1 month ago
"We let our anger be known" Taoiseach is pressed on Golfgate as pressure mounts on Phil Hogan
1 month ago
The joy of Irish sea swims! Here's why we should all be taking the plunge
1 month ago
WIN a two-night stay at the Falls Hotel and Spa for you and a plus one just by filling out this short survey
Next Page