Gwyneth Paltrow's Goop brand criticised by NHS for being 'dodgy'

Gwyneth Paltrow's Goop brand has been criticised by the NHS for being "dubious and dodgy."

NHS chief Sir Simon Stevens said this week that many of the products and treatments promoted by the alternative wellness company are "too good to be true." 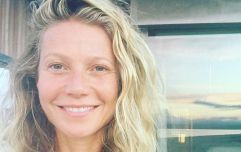 END_OF_DOCUMENT_TOKEN_TO_BE_REPLACED

Goop has been long known for pushing its new-age and incredibly controversial treatments including vaginal steaming and the insertion of jade eggs.

According to the Guardian, Sir Stevens said that the misinformation being spread by the brand is akin to myths "on steroids."

Speaking at an event in Oxford yesterday, he referenced the brand's new Netflix series 'the goop lab' and warned about the information being peddled by the show. 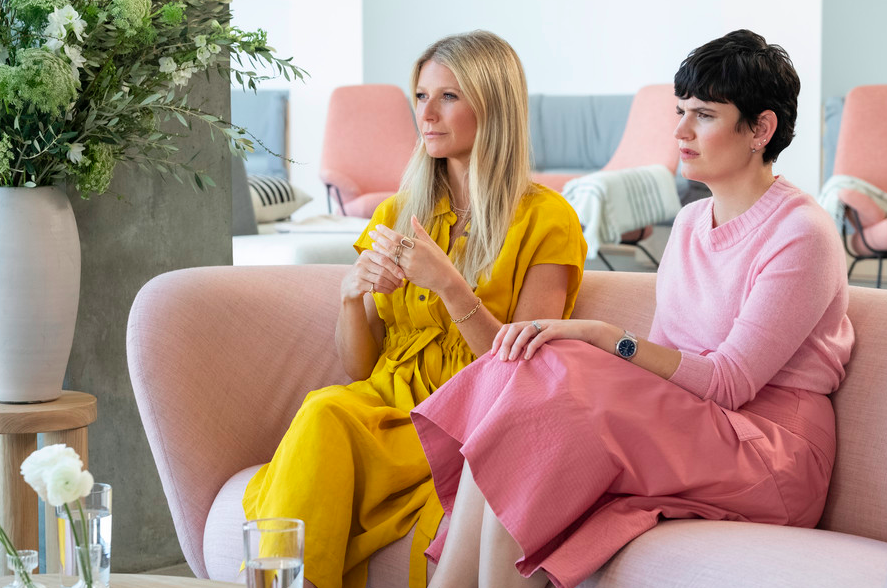 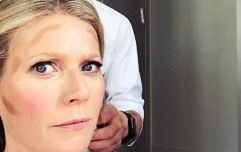 END_OF_DOCUMENT_TOKEN_TO_BE_REPLACED

"Fresh from controversies over jade eggs and unusually scented candles, Goop has just popped up with a new TV series, in which Gwyneth Paltrow and her team test vampire facials and back a 'bodyworker' who claims to cure both acute psychological trauma and side-effects by simply moving his hands two inches above a customer's body," he said.

"Gwyneth Paltrow's brand peddles 'psychic vampire repellent'; says 'chemical sunscreen is a bad idea'; and promotes colonic irrigation and DIY coffee enema machines, despite them carrying considerable risks to health and NHS advice clearly stating there is 'no scientific evidence to suggest there are any health benefits associated with colonic irrigation'."

A spokesperson for Goop has since said that the brand is "transparent" when it comes to discussing products or treatments that may not be backed up by science.

"When products are available for retail sale, we have a robust legal and compliance team that works closely with our science and research group to vet product claims."

the goop lab is now streaming on Netflix, if you're any way that inclined.