Half of endometriosis sufferers have had suicidal thoughts, new research has found.

In a survey of over 13,500 women in the UK who live with the painful condition, over half said it had caused them to contemplate suicide.

The research was carried out by the BBC and Endometriosis UK and is thought to be the largest ever study into the effects of disease on sufferers.

END_OF_DOCUMENT_TOKEN_TO_BE_REPLACED

One respondent described endometriosis as feeling like "barbed wire wrapped around your insides and someone's pulling it while at the same time an animal is trying to eat its way through you." At one stage she tried to end her life with a drug overdose over the pain, she said.

The research also highlighted a lack on awareness around endometriosis, showing that it takes as average of 7.5 years for the illness to be diagnosed in the UK.

The study's findings have prompted MPs in the British parliament to open an inquiry into women's experience of the condition. 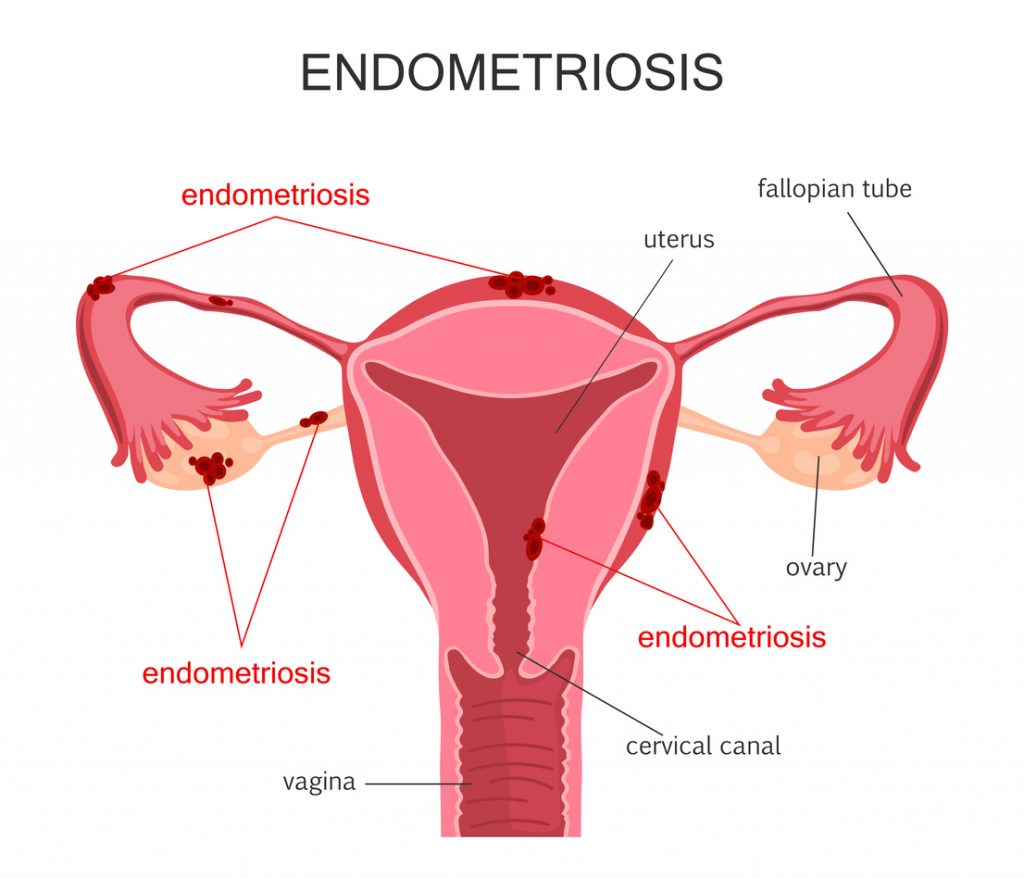 It is an illness whereby womb lining (what women shed each month during their period) grows outside the uterus in other places in the abdomen, such as on the ovaries, bowels and fallopian tubes. It has no way of shedding each month and so builds up, leading to swelling and pain.

Endometriosis is thought to affect up to one in ten women. There is no known cure for it but treatments like hormone therapy and surgery can help with the symptoms.

To find out more, read our full guide here.

Girls With Goals || Her · Ep.161: Feeling Peachy - Sharon Keegan of Peachylean on being an absolute BOSS!
popular
Aldi is selling a 2in1 grill and fire pit just in time for summer
Meghan Markle posed with a Kate Middleton magazine cover in 2014
Cork school may need to close due to "serious" Covid outbreak
Suzanne Jackson says she will "split time" between Portugal and Ireland
Chris Watts in protective custody in prison over "danger" of other inmates
Why is the weather app always so wrong?
Doireann Garrihy confirms new 2FM breakfast show and start date
You may also like
3 days ago
Family of 9-year-old killed by lightning donate his organs to save three other kids
4 days ago
Fantastic Beasts star Kevin Guthrie jailed for three years following sexual assault
5 days ago
Man and woman die in house fire in Co Roscommon
1 week ago
11-year-old schoolgirl dies following road traffic collision in Co Kerry
1 week ago
Seven dead following shooting at birthday party in US
1 week ago
15-year-old boy charged with murder of woman in Dublin
Next Page