Leggings are both a saviour and a deathtrap.

A while ago we realised the awful effects of wearing your leggings all the time but even since then, I haven't stopped wearing mine.

Leggings are perfect for when you want to flake on the couch, eat a big dinner or watch a marathon of your favourite shows on Netflix... And erm, for exercising too, which is what they're originally designed for. 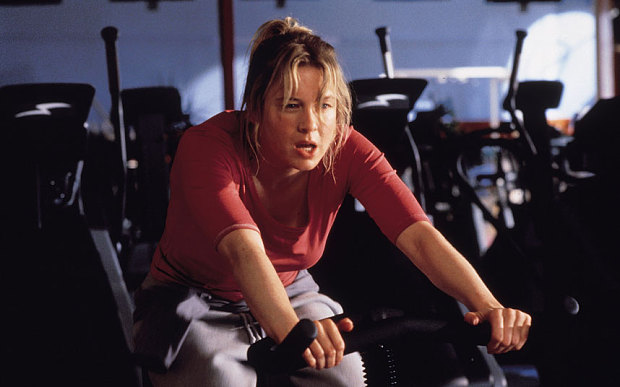 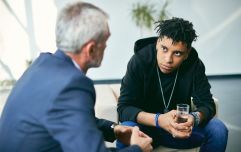 Falling through the cracks: where do 16-18 year olds fall with mental health services?

END_OF_DOCUMENT_TOKEN_TO_BE_REPLACED

The only problem many women have encountered is that they smell a bit fishy and odd, even after taking them fresh out of the wash. What's the deal with that huh?

Well, thanks to our friends at Refinery29, it's been uncovered why your favourite pair of gym leggings might smell a bit crotch-y and its down to a few but understandable factors.

Your leggings may smell because they're made of polyester. Polyester which makes your gym clothes stretchy, is known for keeping sweat in, closer to the pores. Polyester absorbs the sweat you may produce while working out and when it comes to washing out that nasty sweat, polyester is also known for being water repellant. We can't win.

END_OF_DOCUMENT_TOKEN_TO_BE_REPLACED

Your leggings might be whiffy either because generally, clothes just get smelly over time. It sounds ridiculous yes but a buildup of different sweats (bleugh) means a pair of old, smelly leggings just need to be thrown away.

Your leggings may be stinky because they're a certain colour. After giving a survey to women suffering the smelly leggings problem, Professor at University of Alberta Rachel McQueen said many reported items of clothing in the colour black being the most smelly.

Your leggings might smell because they're not made of fine merino wool. The wool releases moisture and odor much faster than polyester.

Your leggings could be stinking either because you're not washing them properly either! As many leggings are made of polyester and resist water, a spin in the washing machine isn't enough to get rid of sweat. Natural bacteria killers such as vinegar, vodka, or tea tree oil are recommended instead to make sure your leggings don't smell of crotch.

popular
Wagatha Christie: Rebekah Vardy storms out of court just 30 minutes into final day
Claire Byrne Live viewers in shock as woman shares family DNA secret
Helen McCrory's children give heartbreaking tributes at her memorial service
Only a matter of time before monkeypox spreads to Ireland, says expert
Ashley Graham says she nearly died while giving birth to her twin boys
Everything we know about Love Island 2022 so far
Dog owners warned about the "big stretch"
You may also like
4 months ago
You can now get heated leggings to keep out the cold this winter
1 year ago
€25 leggings that Lizzo swears by go viral after receiving 24,000 5-Star reviews
2 years ago
Meet the €20 faux leather Zara leggings that come in four gorgeous colours
3 years ago
Catholic mum writes letter begging girls to stop wearing leggings for the sake of her sons
4 years ago
The 'most flattering leggings' look like the ones we buy in Penneys for €4
4 years ago
Principal tells girls not to wear leggings if they're over size 6
Next Page