The woman is doing much better now.

Medical professionals have issued a warning after a woman contracted sepsis when going for a cosmetic procedure.

The 29 year old went to get bum fillers and ended up suffering from the life threatening disease as a result.

END_OF_DOCUMENT_TOKEN_TO_BE_REPLACED

Dr. Siobhan Quirke from St. Jame's Hospital in Dublin told a conference that the women underwent treatment for the illness 14 months after getting the filler.

The woman had no other medial history, but was rushed to A&E after feeling ill and noticing that her bum had swollen in the area she got the filler.

When the doctors looked at it, they found that she had 15cm of cellulitis in the infection, a skin infection that can be potentially deadly. 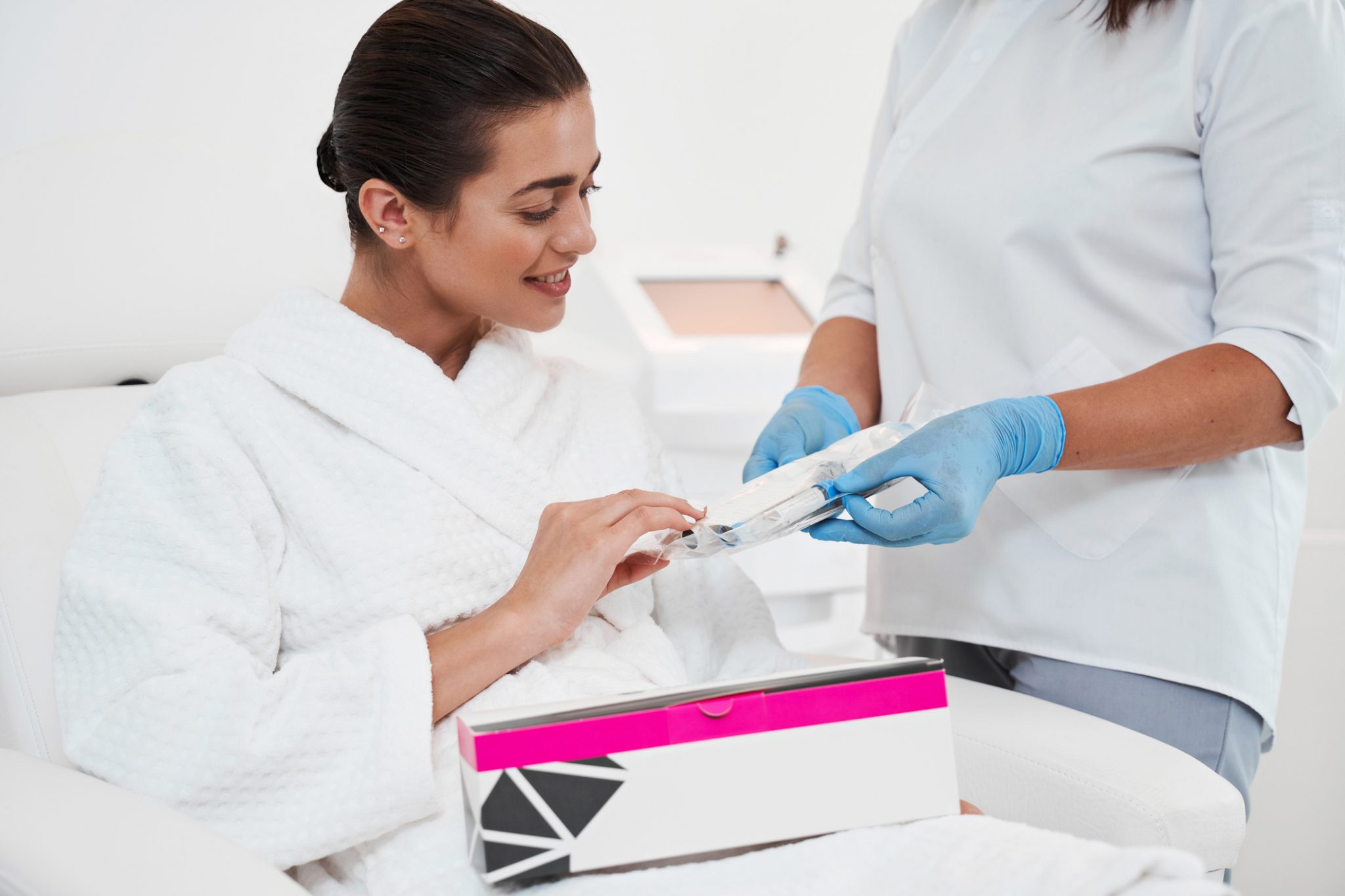 Blood tests then showed that she had high levels of white blood cells and C-reactive protein.

The swelling was then drained and she was put on antibiotics, with the infection being caused by the bacteria staphylococcus lugdunensis which can result in the rare tissue infection pseudomonas oryzihabitans.

The filler was removed five days later along with 500ml of dead tissue and she was discharged after 18 days. She is completely healed now, but doctors are still concerned for future incidents.

Dr Quirke said before the European Congress of Clinical Mictobiology and Infectious Disease: "Complications are increasing as fillers become one of the fastest growing cosmetic procedures." 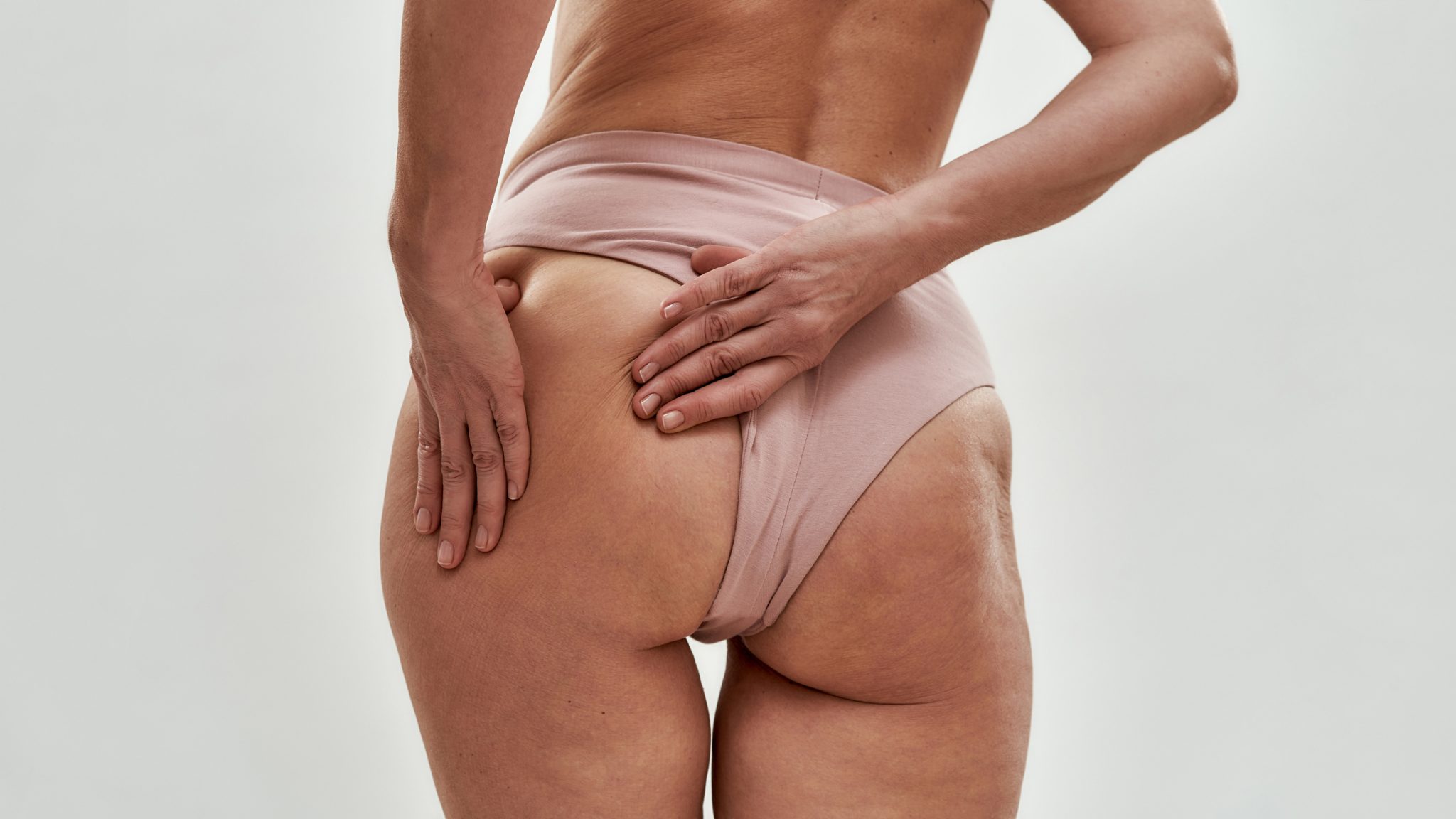 END_OF_DOCUMENT_TOKEN_TO_BE_REPLACED

"It’s something both cosmetic patients and health professionals need to be aware of."

"The reason for the substantial delay between surgery and infection is not clear but may be due to the unusual organisms that can live on the surface of the dermal filler [known as a biofilm]."

She did reassure the public that treatment for this is not difficult, but wants to remind those planning to get fillers to go to a reputable surgeon.

popular
Terrie McEvoy responds to trolls who commented on her pregnancy weight
Ariana Grande just dropped a breakup song about Pete Davidson AND Mac Miller
Forget Making a Murderer, This Crime Documentary is Finally on Netflix
Derry Girls star speaks out after show called "distinctively British"
Police release bodycam footage of missing YouTuber Gabby Petito
The 'secret' Zara label signs that'll apparently help you get the right size every time
Gwen Stefani reportedly pregnant with baby number four
You may also like
2 years ago
Thousands raised after Dublin woman dies of suspected sepsis a week after giving birth
3 years ago
Four-month-old's life saved following Coronation Street's storyline
3 years ago
Emotional scenes in Corrie this week as Kevin Webster deals with son losing his foot
3 years ago
Things are about to get worse for Corrie's Jack Webster after being diagnosed with sepsis
1 month ago
Why ‘skinny shaming’ can be damaging too
1 month ago
When to know if you're overdoing your workouts
Next Page