Do you know a couple who have experienced fertility problems?

Lots of us would probably say yes - but do you know anyone who has conceived a baby via donor sperm or egg? 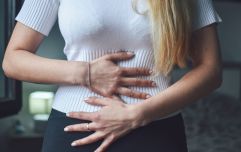 END_OF_DOCUMENT_TOKEN_TO_BE_REPLACED

Chances are you do.

As a nation, we're beginning to strip back the veil of secrecy that once hung over infertility and assisted reproduction - but the last taboo may be the thousands of Irish babies that have been born with the help of a donor.

There are no official figures for Ireland but according to Dr Florencia Steinvarcel of Dublin's Sims Clinic, around 40 per cent of the people who have IVF treatment there use a donor sperm or egg.

Dr Simon Fishel, founder of Beacon CARE Fertility, meanwhile estimates that 5,000 to 7,000 people a year travel abroad from Ireland and the UK just for egg donations.

"Adopting can be very costly and very difficult."

Far from being niche, it's a solution that many couples faced with infertility consider.

"I would imagine 80 per cent of our membership, plus the telephone calls we receive, would be people on the donor journey," Helen Browne of the National Infertility Support and Information Group (NISIG) tells us. 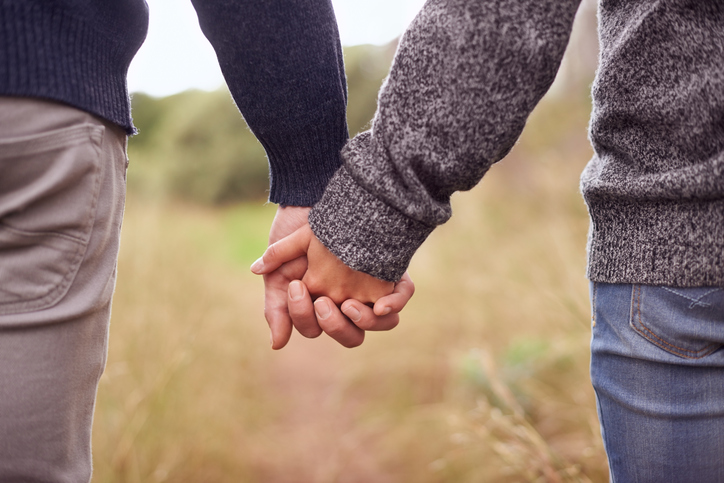 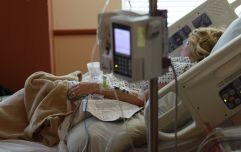 When it comes to reproductive health in Ireland, disabled people are being left behind

END_OF_DOCUMENT_TOKEN_TO_BE_REPLACED

Using donors has become a lot easier than adoption, she explains.

"(To adopt), you would have to have €30,000 in the bank to prove to the adoption society (The Adoption Authority of Ireland) that you’ve the funds there to raise a child.

"Then you would have to give money to the orphanage. It can be very costly and it’s very difficult and it also takes quite a few years. 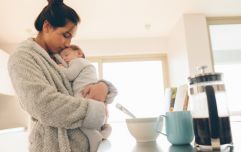 'Your fertility has a shelf life': What a fertility coach wants women in their 20s to know

END_OF_DOCUMENT_TOKEN_TO_BE_REPLACED

"It could take two to three years whereas if you go the donor route it could be six months and the child is half genetically linked and you’re carrying your own baby."

Some couples might have a sibling or friend willing to donate, Helen says, but not everyone has someone in their life to call on and not every couple will want to know their donor.

That, combined with a short supply of anonymous donors in Ireland, means that the majority of people conceiving with a donor sperm or egg are getting them abroad.

Spain and eastern European countries like the Czech Republic are the most popular donor destinations for Irish couples, say both Dr Simon and the NISIG.

These places are far enough away that anonymity can be guaranteed, but also having your embryos implanted abroad can cut down on costs significantly.

Telling kids from the beginning

Bringing up kids conceived by donor egg or sperm may seem delicate - how and when do you tell the child, and indeed anyone else?

It's something that the NISIG helps couples with.

Helen Browne advises that parents tell donor babies "from the beginning," explaining that they are special and that they were desperately wanted. 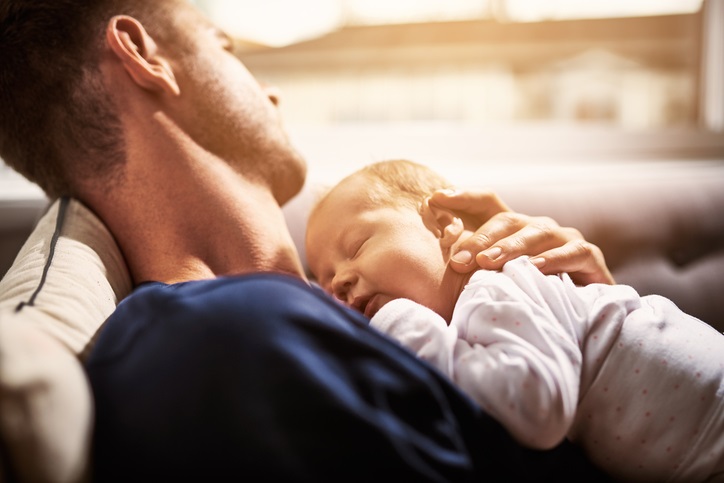 "They could be over the cot and just saying, 'Hello, my beautiful donor baby'," she says.

The group also helps to put people who have previously had and raised donor children in touch with younger couples and even organises meet-ups for families.

"We don’t label the children but the parents would meet once or twice a year and we would have ten or 12-year-olds who know that they are donor.

"They meet but they never talk about it but at least when they’re older, especially with girls because we'd find the girls would talk more, they have peers to talk to."

As for sharing the news outside your immediate family? Helen's view is simple - it doesn't have to be anyone else's business.

Want to know more? We spoke to one Irish woman about why she's trying for a baby with a sperm donor - you can read her story here.

popular
Women are rinsing their hair in apple cider vinegar – and the results are amazing
"Hair contouring" is about to be huge, here's everything you need to know
Here are all the Instagram accounts of the stars of Netflix's Cheer
Woman hospitalised following stag attack in Co. Kerry
Science says this is how many dates you have to go on before you find 'The One'
Love is in the air: 3 new fragrances we love – just in time for Valentine's Day
These are the top baby names for 2022
You may also like
3 years ago
'We extended our mortgage, we sold a car': Why are fertility treatments so expensive?
3 years ago
'It was like a strange version of Tinder': One Irish woman on having a baby by sperm donor
3 years ago
What exactly is involved in IVF and how much does it cost?
3 years ago
'Men do have a biological clock': Can lads really afford to delay having kids?
3 years ago
The pill can't harm your fertility - but one type of contraception can delay it
3 years ago
'Why, as I single 26-year-old, I've just frozen my eggs'
Next Page