A 26-year-old woman from Northern Ireland is slowly going blind, and the cause appears to be her extreme Red Bull habit.

Lena Lupari, from Newtownabbey in Antrim, drinks an unbelievable 28 cans of the energy drink every single day.

The mother-of -three told The Sun; “I’m hooked on Red Bull, it’s like a Class A drug.

“But recently I started getting migraines and then black spots in my vision. My gran had the same symptoms and within two years she was dead.

“I’m trying to cut down but I’ve tried before and I always relapse. I can’t let it go.” 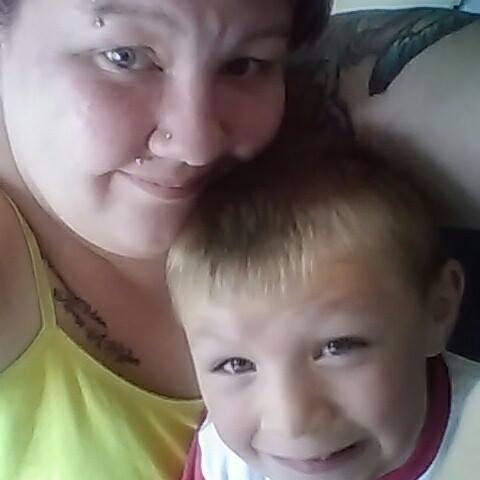 END_OF_DOCUMENT_TOKEN_TO_BE_REPLACED

The paper reports that the woman, who is unemployed, spends more than £450 0f her monthly benefits - which total £1,800, on the sugary fix.

Lupari claims she was unaware of the long-term and severe damage she was doing until she collapsed two months ago. Doctors then discovered that she had developed Idiopathic intracranial hypertension (IIH) as a result of being seriously overweight and has placed pressure on her swollen optic nerves. 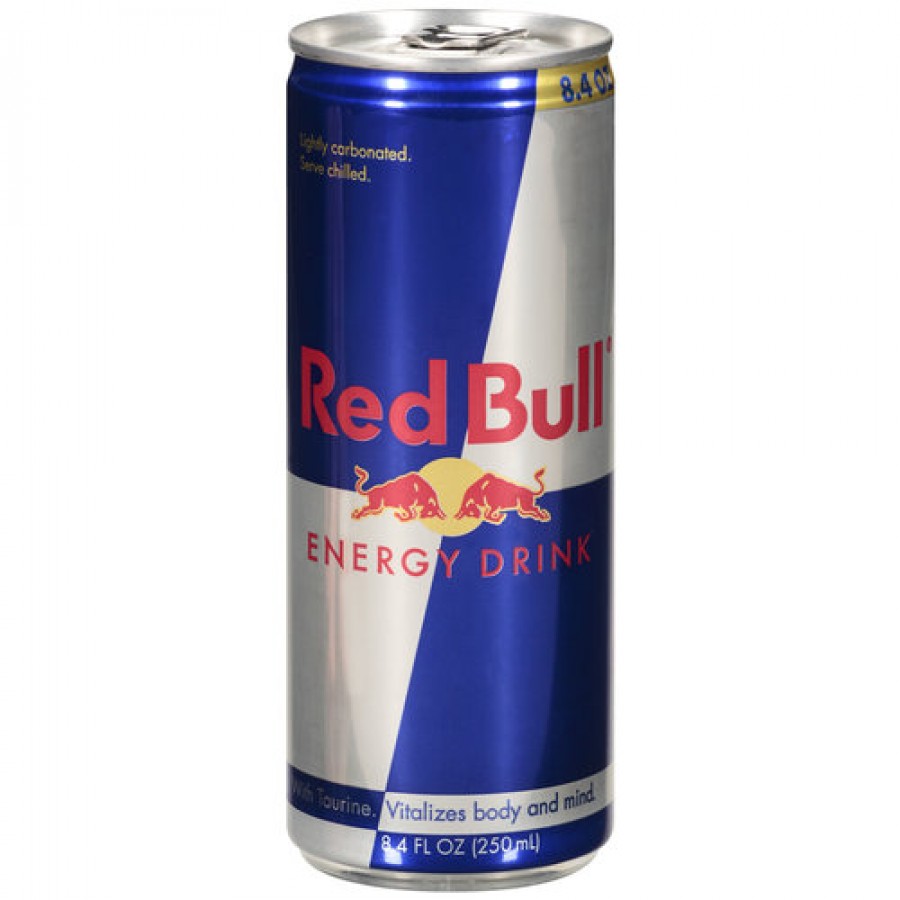 Medical advisors have said she needs to lose seven stone to manage her symptoms. Since the June episode, the young mother has lost two stone but is now appealing to the NHS for help with losing a further five.

popular
QUIZ: How well do you remember The Princess Diaries?
Know someone from Dublin who is living abroad? They might need this candle
Security footage released of Naya Rivera as search is updated to recovery mission
5 absolute essentials for when you're having the gals over for a summer evening soirée
Glossier: A first-time buyers guide to this cult beauty brand
Someone has ranked the penis size of men from all over the world
Accents Coffee & Tea Lounge in Dublin has closed its doors for good
You may also like
2 days ago
Tom Hanks says that he doesn't have "much respect" for people who don't wear masks
2 days ago
H&M to close 170 stores this year due to dropping sales
3 days ago
Aldi donating non-surplus food to food hub service during Covid-19
3 days ago
Dr Tony Holohan to be granted Freedom of the City of Dublin
4 days ago
International travel restrictions due to Covid-19 are expected to be extended until July 20
1 week ago
Stay or go? Here's what the experts are saying about travelling abroad this summer
Next Page