It turns out that eating alone is actually really, really bad for your health

No more tables for one.

Yes, according to research published by Obesity research & Clinical Practice, it looks like eating alone can come with some serious health consequences.

The study discovered that those who dined alone twice a day were more prone to symptoms such as high cholesterol, high blood pressure and many showing pre-diabetic signs. All of this data was compared against those who dined alongside others, which overall showed significantly lower signs of any symptoms. 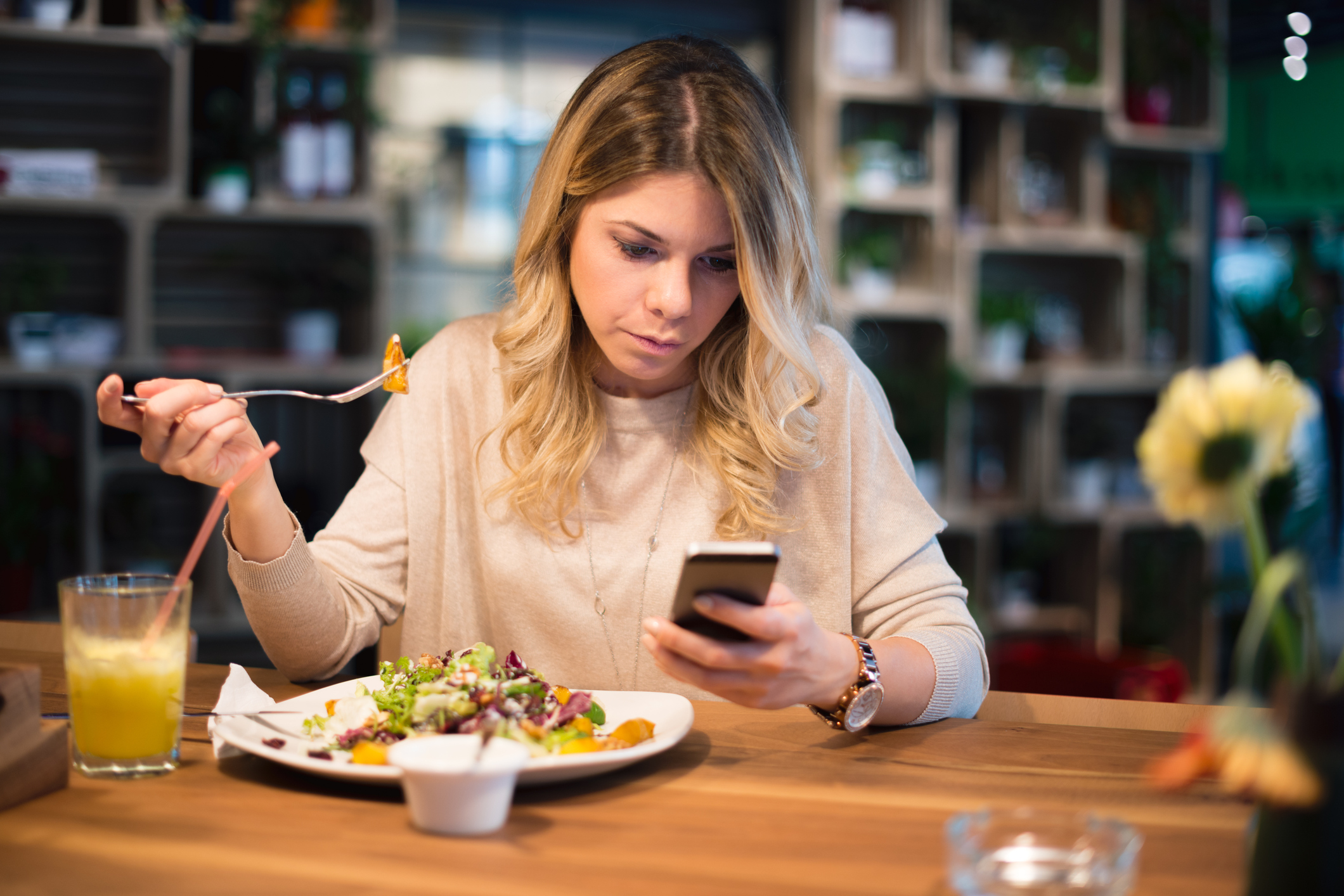 Other external factors were also documented to affect one's health when eating alone. According to Annalijn Conklin, assistant professor of pharmaceutical sciences at the University of British Columbia, socioeconomic and lifestyle factors also play a massive part. She said: "Men who were not married and eating alone had much worse outcomes compared to others in the study, and that mirrors some other research that's been done on social relationships and diet quality."

Stressful life events and sleep deprivation also played a part and have been noted to drive "the experience of eating alone and of metabolic syndrome" Dr Conklin added. 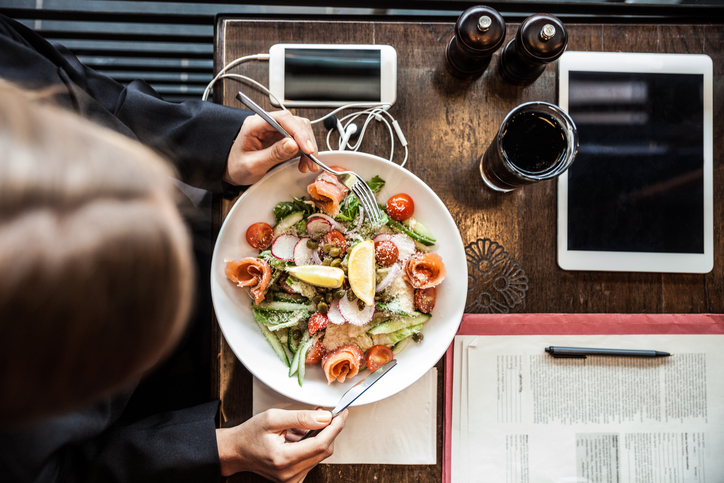 Maybe it's time to rethink that work lunch and grab a colleague to dine with instead.

popular
Thursday set to be the hottest day of the year, says Met Éireann
PSA: White Claw Hard Seltzer is launching in Ireland next month
After days of silence, Scott and Sofia finally comment on the break up rumours
Her Quarantine Quiz Week 9: Iconic Irish music videos
Apparently, this is the moment the 'rift' between Kate Middleton and Meghan Markle began
A royal insider has revealed the truth behind Meghan and Kate's rumoured feud
Gwen Stefani reportedly pregnant with baby number four
You may also like
1 week ago
Max Benjamin has created a scented hand sanitiser and is donating €1 from every bottle
1 week ago
Pregnant women in Ireland experiencing increased levels of anxiety due to #Covid-19, says study
2 weeks ago
#Covid-19: 'Clarity' needed on breast cancer and cervical screening suspension, says charity
2 weeks ago
30 Days of Yoga with Adriene: The best challenge you'll do during lockdown
2 weeks ago
'Game changing' new system to help diagnose 37,000 coeliacs in Ireland
3 weeks ago
How to tell the difference between #Covid-19 and asthma symptoms
Next Page