Weather presenter Joanna Donnelly has opened up for the first time about suffering several miscarriages after undergoing IVF treatment.

The RTÉ broadcaster and her meteorologist husband Harm Luijkx conceived their first child, daughter Nicci, naturally but struggled to have a second.

The couple tried IVF in a bid to grow their family.

"We already had Nicci so we just assumed that we would have another baby," Joanna told RSVP. 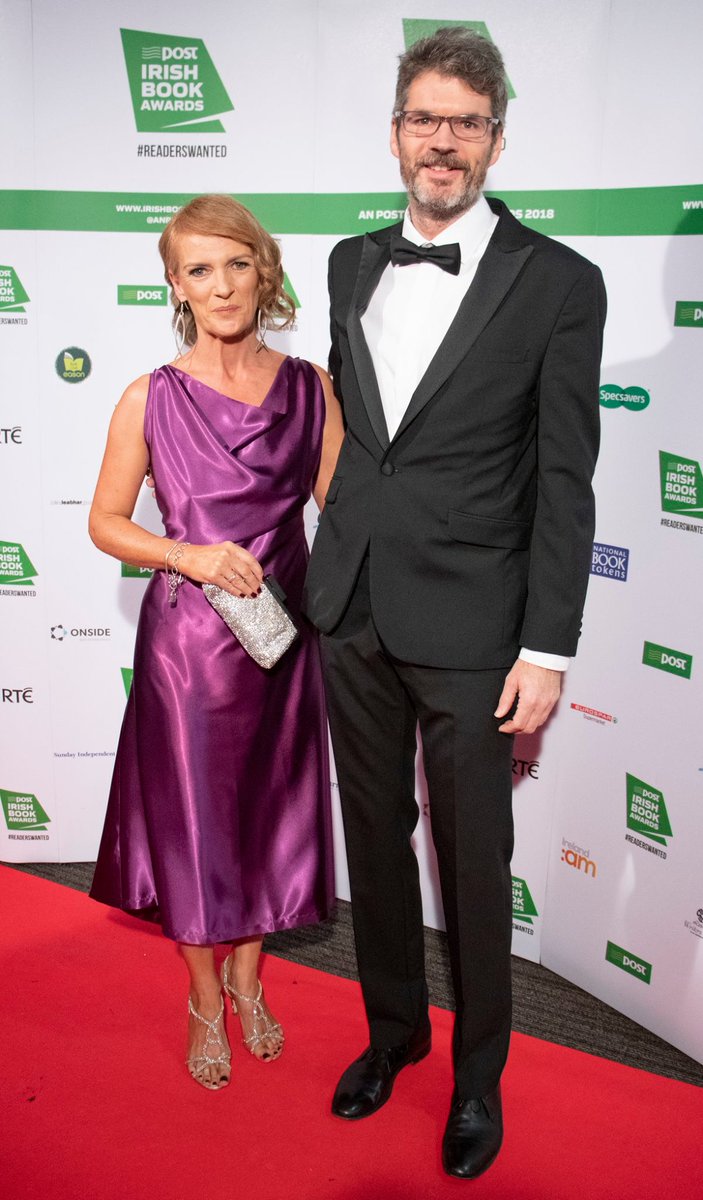 "We tried the normal way and it didn’t work, so I went to the gynaecologist and they prescribed Clomid and HGC shots. They said ‘if that doesn’t work then let’s try IUI’.

“You don’t just go from A-Z, you go through the B,C,D beforehand.”

Sadly the couple were able to conceive but suffered several miscarriages.

"I kept falling pregnant but then I would lose the baby at various stages, mostly very early in the pregnancy," she said.

They eventually welcomed a son, Tobias, via IVF. They then conceived a third baby naturally. 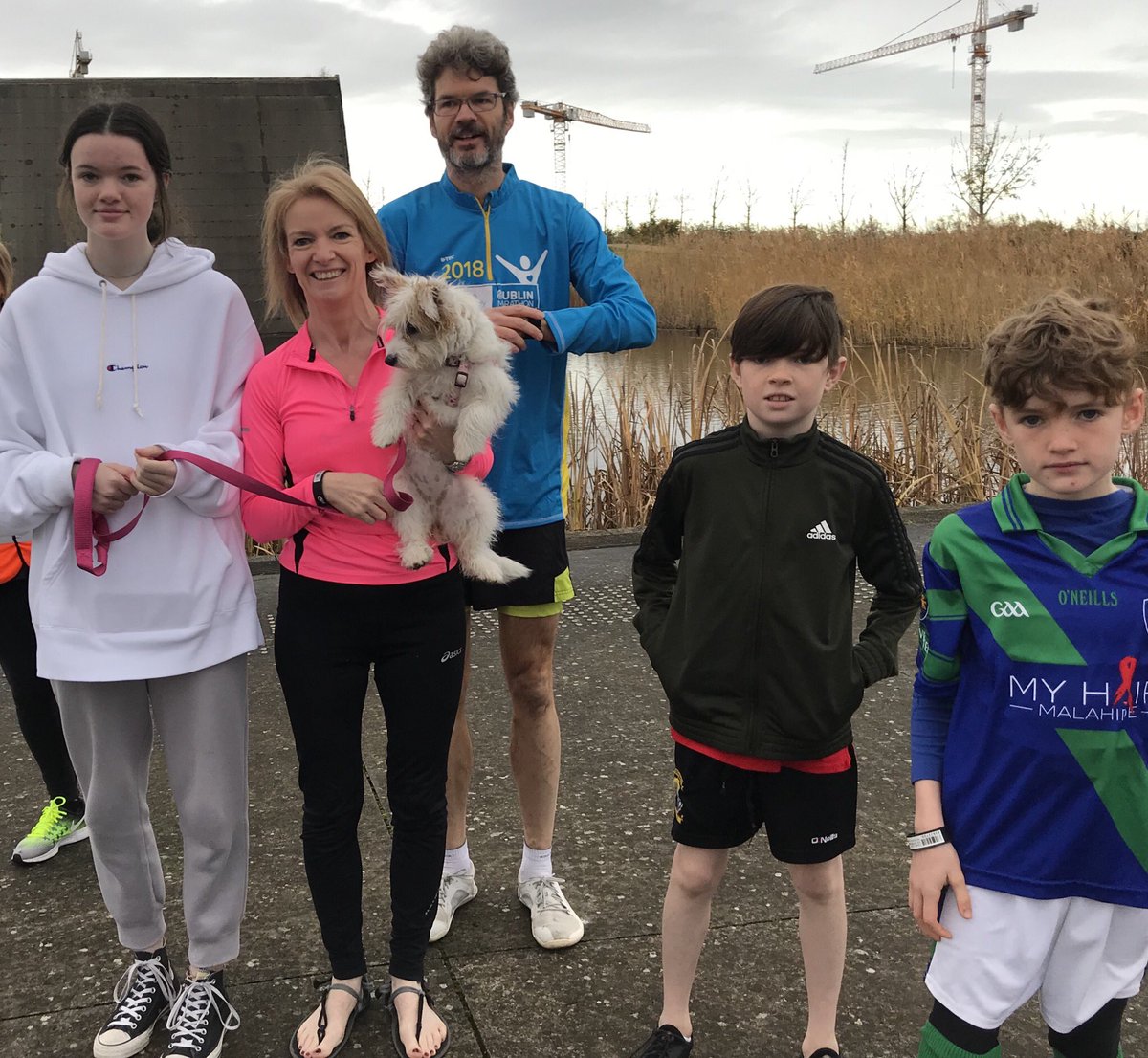 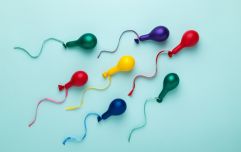 END_OF_DOCUMENT_TOKEN_TO_BE_REPLACED

Joanna admitted that she was anxious about having another miscarriage

“When I got pregnant with Casper I kind of expected to lose the pregnancy.

"I kept waiting to miscarry and when I didn’t, that was wonderful.”

popular
Four counties to be “looked at very carefully” ahead of possible move to Level 3 restrictions
'Beard-baiting' is now apparently a dating trend - and we're all for it
A new €1.3 million stargazing experience opens in Co. Tyrone next month
QUIZ: How well do you really remember the first episode of Sabrina The Teenage Witch?
Here's what happens on every day of your menstrual cycle (roughly)
Your guide to styling this autumn's staple knit, the dad vest
James Franco Has Opened Up About His Relationship With Lana Del Rey
You may also like
2 months ago
Jools Oliver reveals she suffered a miscarriage during lockdown
9 months ago
Beyoncé has opened up about suffering a painful miscarriage before the birth of Blue Ivy
9 months ago
Today FM's Paula MacSweeney shares heartbreaking post about her ectopic pregnancy
1 year ago
Pink says having a miscarriage at 17 made her feel like her body was 'broken'
1 year ago
Miscarriage Association introduce special greeting cards to mark pregnancy loss
1 year ago
'I am most likely experiencing a miscarriage.' Hilaria Baldwin shares a heartbreaking instagram
Next Page