Lena Dunham had a total hysterectomy after suffering from endometriosis

Lena Dunham had a total hysterectomy after suffering from endometriosis.

The Girls star and writer revealed that she opted to have the surgery to remove her uterus and cervix due to the pain she was suffering.

In the March issue of Vogue, she wrote that she was determined to end the chronic pain she was experiencing because of the condition.

"I may have felt choiceless before, but I know I have choices now.

"Soon I'll start exploring whether my ovaries, which remain someplace inside me in that vast cavern of organs and scar tissue, have eggs. Adoption is a thrilling truth I'll pursue with all my might." 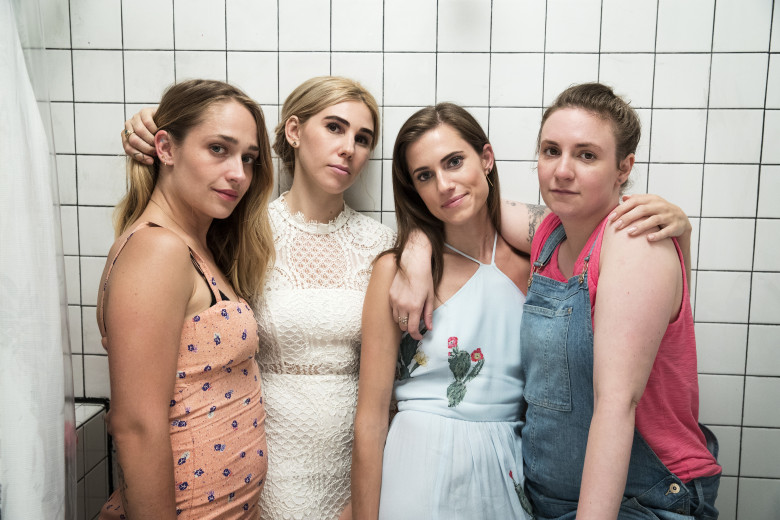 Endometriosis causes the lining of the womb to be found in areas of the body outside of the womb.

The condition can lead to chronic pain, depression, lack of energy, and fertility issues.

Its symptoms vary from patient to patient but tend to include painful or heavy periods, pain during sex, and bleeding between periods.

Dunham said that after having her total hysterectomy, she discovered that her sexual organs had even more problems than she had been aware of.

“In addition to endometrial disease, an odd hump-like protrusion and a septum running down the middle, I have retrograde bleeding, a.k.a. my period running in reverse so that my stomach is full of blood.

"Let’s please not even talk about my uterine lining. The only beautiful detail is that the organ - which is meant to be shaped like a light bulb - was shaped like a heart.”

The 31-year-old detailed the many alternative therapies she tried to help her condition before opting for surgery. 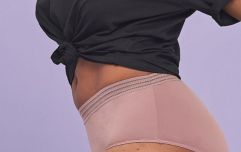 END_OF_DOCUMENT_TOKEN_TO_BE_REPLACED

An extract from the actress's essay was shared on Endofund.org - an organisation dedicated to raising awareness and funding for endometriosis sufferers in the States.

Endometriosis can be treated in many different ways from therapy to pain medication to surgery.

You can learn more about the condition on the HSE's website.

Girls With Goals || Her · Ep.161: Feeling Peachy - Sharon Keegan of Peachylean on being an absolute BOSS!
popular
Aldi is selling a 2in1 grill and fire pit just in time for summer
Meghan Markle posed with a Kate Middleton magazine cover in 2014
Cork school may need to close due to "serious" Covid outbreak
Chris Watts in protective custody in prison over "danger" of other inmates
Suzanne Jackson says she will "split time" between Portugal and Ireland
Doireann Garrihy confirms new 2FM breakfast show and start date
Why is the weather app always so wrong?
You may also like
3 years ago
Confirmed: Lena Dunham has broken up with her boyfriend of five years
3 years ago
Lena Dunham's response to rape allegations made against Girls writer
3 years ago
Lena Dunham is selling her entire wardrobe for a very important cause
3 years ago
Lena Dunham has new hair and you actually would not know her
4 years ago
Lena Dunham forced to apologise for her comments on abortion
4 years ago
Lena Dunham comes under fire for calling Kanye West's 'Famous' video "sickening" and "disturbing"
Next Page