Lynsey Bennett's doctors "gobsmacked" by her progress after treatment in Mexico

"At the weekend I had doctors and nurses come into me and say, 'Lynsey I am absolutely gobsmacked.'"

Cervical cancer campaigner Lynsey Bennett has said that her doctors are "gobsmacked" by how well she is doing amid her cancer treatment.

During her appearance on Shannonside FM, Bennett gave a positive update on her health.

END_OF_DOCUMENT_TOKEN_TO_BE_REPLACED

She told the show's hosts: "At the weekend I had doctors and nurses come into me and say, 'Lynsey I am absolutely gobsmacked.'

"'I read your history before I came into meet you and the person I’m reading about in your file could not possibly be you, you look so healthy and happy and I cannot understand how someone can still look like that after what we are reading in your file.'"

Lynsey went on to praise the work of the clinic she attended in Mexico, which she says "saved" her life.

She said: "Mexico has definitely has been the best decision I have ever made. Friday is one year since I was told I had six to eight months to live. They said with chemo I might see 12 months but I would have no quality of life. 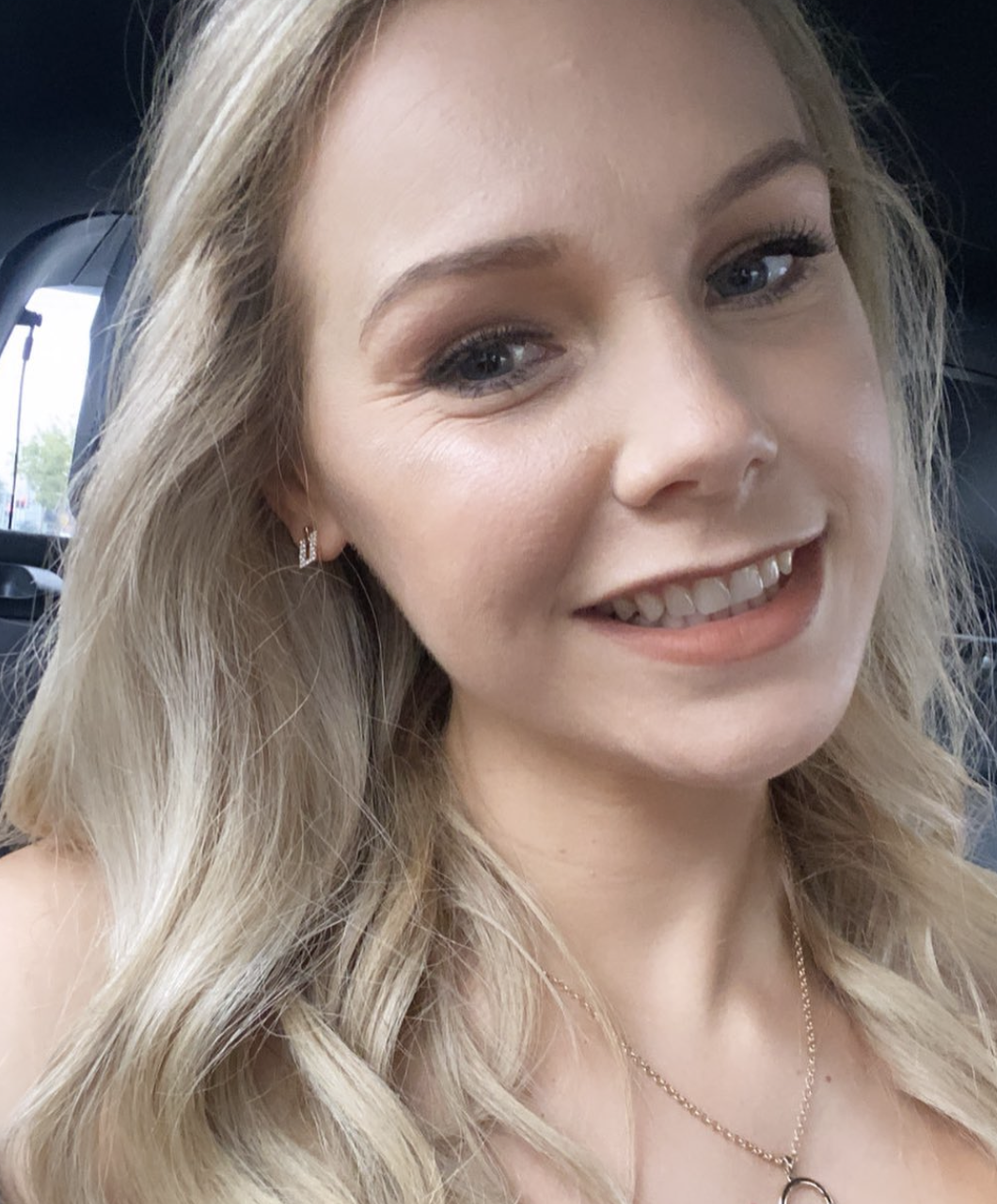 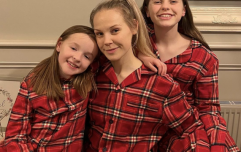 END_OF_DOCUMENT_TOKEN_TO_BE_REPLACED

"Mexico saved my life. There is no way I could be the healthiest I have ever been in the last five years of a cancer journey. I learned so much about healing."

The update comes just two months after Lynsey described her cancer as "stable". In September, she shared that the immunotherapy drug Pembrolizumab caused "shrinkage" in her tumours, and that she is "starting to be happy" about her results.

Lynsey was one of several women who were impacted by the cervical cancer scandal, which first emerged in 2018. Other women affected by the scandal include Vicky Phelan and Emma Mhic Mhathúna. Emma passed away in October 2018. 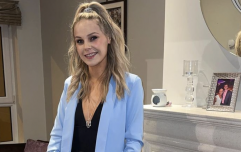 END_OF_DOCUMENT_TOKEN_TO_BE_REPLACED

In Lynsey's case, she attended four smear tests between 2010 and 2016, and received a negative result each time. However, after experiencing bleeding in 2017, she was diagnosed with advanced stage cervical cancer. She underwent a hysterectomy, but the cancer returned in 2018.

Earlier this year, Lynsey settled her case against the HSE at Dublin's High Court.