How does the male contraceptive pill work and when will it be available?

Variations of the male contraceptive pill have been in the works for years now.

While women are mostly free to use an array of contraceptives from the coil to the pill to the bar, men can currently only rely on two methods - condoms and vasectomies.

There are a variety of male contraceptives currently in the trial stages of production.

END_OF_DOCUMENT_TOKEN_TO_BE_REPLACED

While most of these are years away from being readily available, a lot of progress has been made as of late through clinical testing.

The first is a pill made from ouabain - a rare poison that African hunters traditionally use on the end of their spears.

It is a nonhormonal contraceptive that targets the sperms' motility, rendering them unable to swim correctly. 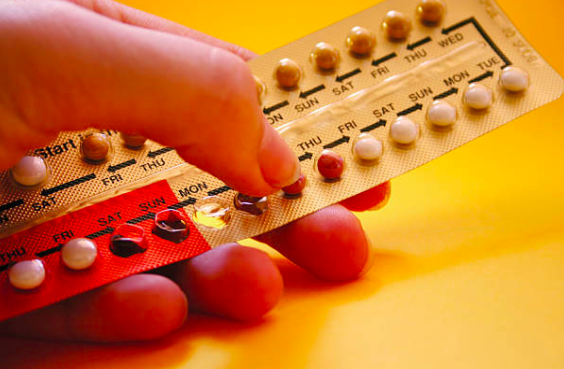 END_OF_DOCUMENT_TOKEN_TO_BE_REPLACED

Quartz reports that researchers have been trying to find a way to make ouabain non-toxic for about a decade.

They recently achieved this in rats so things are definitely moving in the right direction, but it'll most likely still be a long time before this particular pill can be tested on humans.

One male contraceptive pill that is currently being trialled on humans is a hormonal pill.

However, due to the side effects that came with the medicine (mood swings, weight gain, and increase sex drive), in many cases trials had to be stopped.

According to the NHS, the sperm suppression rate was 95.9 percent with researchers concluding that the contraceptive's efficiency rate was "relatively good compared with other reversible methods available for men." 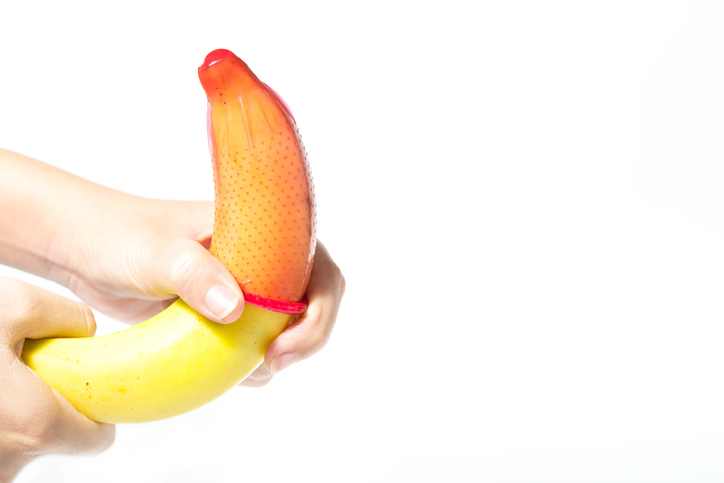 END_OF_DOCUMENT_TOKEN_TO_BE_REPLACED

The second male contraceptive in trial stages now is a gel containing synthetic progesterone and testosterone that is rubbed onto a patch of skin.

A teaspoon-sized amount of the gel is rubbed into an area of skin away from the penis, proving contraception for up to 72 hours.

A surgical contraceptive gel is also in the works in which a polymer gel is injected into the vas deferens to stop sperm from travelling out of the penis without being damaged.

'Vasalgel' is the polymer gel currently being trialled on animals in the States. Clinical trials are expected to begin sometime this year.

Vasalgel is fully reversible and also nonhormone, meaning that there should be minimal side effects. 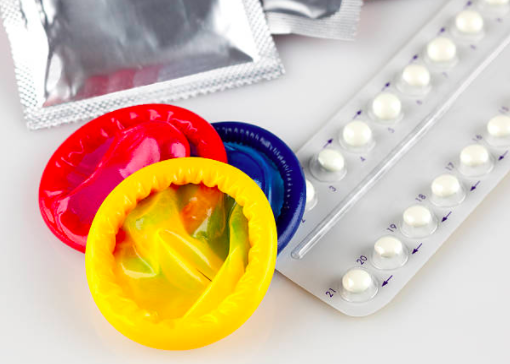 Despite all of these trials and research, many in the medical community aren't hopeful the male contraceptive pill or gel will be readily available anytime soon.

While this is partly due to the rigorous amount of testing these medicines must undergo before they are totally safe for public use, it's also due to our approaches to contraception in general.

A study conducted in 2016 showed that just 55 percent of male participants said they would be willing to try a contraceptive pill.

Favourably responses ranged from 28 percent to over 70 percent in different countries.

It's difficult to know exactly how popular a new form of male contraceptive would be when we don't have one on offer yet, but relieving the responsibility from women can only be a positive thing.

For more information on male contraceptives and other forms of birth control, visit the HSE's website.

popular
Female child rushed to hospital after violent incident in Co. Clare
Young girl found injured in Co. Clare house is in critical condition
Abducted in Plain Sight: True crime drama follows girl who was kidnapped twice by the same man
Molly Mae Hague shares emotional moment she discovered she was pregnant
Two Love Island 2022 stars have just become step siblings...
Joe Swash has reportedly flown to South Africa to film I'm A Celeb All Stars
Free contraception for up to 30s and publicly funded IVF expected in Budget 2023
You may also like
4 months ago
People with many sexual partners need to watch out for monkeypox, says chief doctor
4 months ago
Karezza sex is nothing new - here's why it's going mainstream
4 months ago
Gogglebox sparks Ofcom complaints over X-rated scene between woman and a duck
7 months ago
A male birth control study has yielded some promising results
7 months ago
Sex after Covid? Becoming intimate post-pandemic
8 months ago
Text your ex over Christmas, yeah?
Next Page