#OnTheRag: Here's why Her is making February all about periods

There are 28 days in the average menstrual cycle.

There are also 28 days in the month of February. Most of the time. 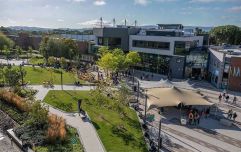 END_OF_DOCUMENT_TOKEN_TO_BE_REPLACED

The above comparison isn't the sole reason why we decided to dedicate February to periods (though it was a fairly nice coincidence, in fairness to us).

50 percent of the population will have experienced menstruation in the past or will experience it at some point in the future.

Getting your period is extremely normal and yet, in many cases, it's still extremely hidden - and in others, extremely taboo.

A 2012 study showed that almost half of girls in Iran think that menstruation is a disease.

68 percent of young girls in South Asia said that they knew nothing about periods at all - until they got their own. Only 2.5 percent of them knew that menstrual blood came from the uterus. 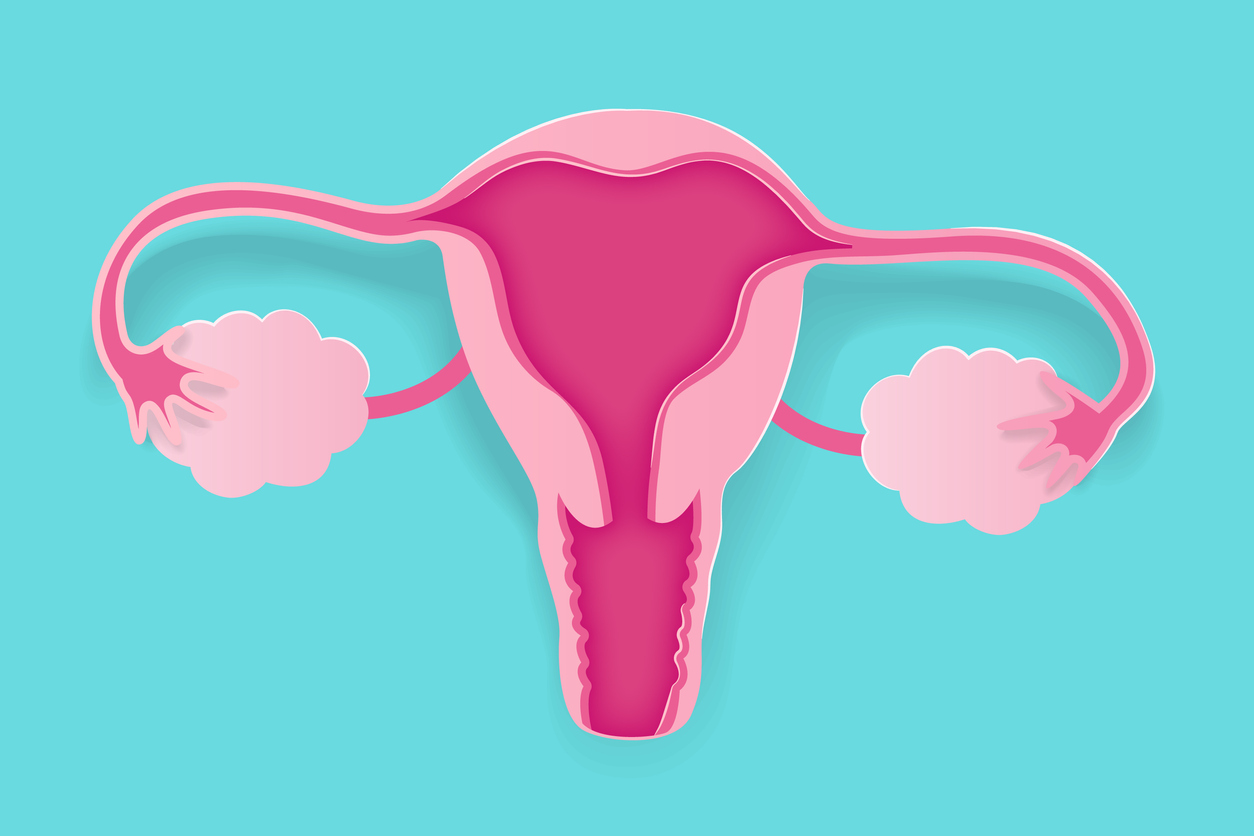 Here in Ireland, things are different. Most of us have access to pads and tampons, painkillers when we're dealing with severe cramping, and a sympathetic hug from a mate when the PMS hits hard. 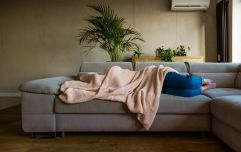 END_OF_DOCUMENT_TOKEN_TO_BE_REPLACED

Having a period is not taboo here, but it's not spoken of a whole lot - and it's certainly not shouted about.

In fact, it wouldn't be entirely unfair to say that a lot of us are still at least a little bit clueless when it comes to menstruation and what exactly goes on inside our bodies every month.

The recent revelation that the contraceptive pill can be taken every day or the month without a week break came as a shock to most women.

The news that thousands of us might have been having unnecessary periods for years hit hard. It hit even harder when we realised it was all because of the Pope. 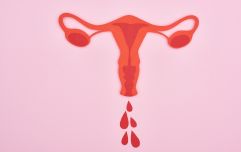 END_OF_DOCUMENT_TOKEN_TO_BE_REPLACED

Way back when, before married women in the UK had access to birth control, American obstetrician and gynaecologist John Rock devised the ‘break’ in the pill.

He hoped this would help the pill to imitate a woman’s natural cycle, and therefore please the head of the Catholic Church. 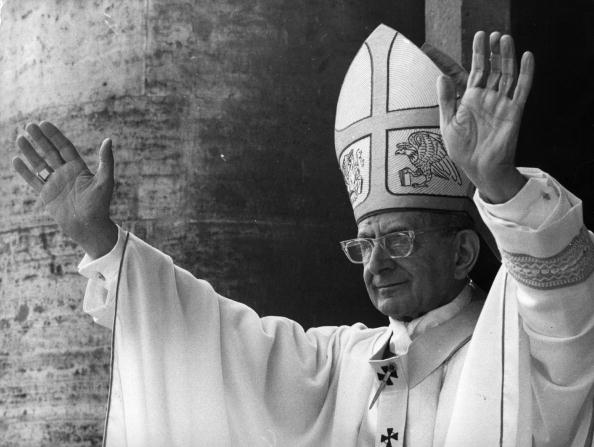 Unsurprisingly, the Pope was not pleased at all and decided to declare that all forms of artificial contraception are against church doctrine. By this point, the pill was already on the market, and the 'break' became pretty much standard across the board.

A few weeks back, the NHS announced that there was, in fact, no need for this break and that the pill could actually be taken every day of the month.

On one level, the information came as a shock. And then at the same time, it didn't at all.

For years, menstruation and women's health have been cast aside, forgotten about, and flat out ignored.

We've been told that our pain doesn't matter, that our blood should be hidden, and that even though menstruation is totally normally, it really isn't something we should be chatting about all the time?

But half of the world will have a period at some point in their lives - so fuck that, let's talk about it.

popular
Status red weather warning issued for two counties
Man dies after being attacked by newly calved cow in Mayo
Arthur Labinjo-Hughes' grandad says murderers “must never see the light of day again”
WATCH: The new star-studded trailer for the Harry Potter reunion show is here
These are the most popular baby names for 2021
Mask rule for primary schools is being revised by Government as a third of tests are children
Vicky Phelan celebrates night out as she remembers "the Vicky before cancer"
You may also like
2 months ago
PSA: There's a lot more plastic in our period products than we thought
7 months ago
A pink tampon disposal glove has been created - by three men...
1 year ago
New ad campaign to show tampon string - despite push-back from media execs
1 year ago
"That's when the fear sets in:" Stylist Justine King on PCOS and pregnancy
1 year ago
"We need to rewire our brains to change how we think about periods"
1 year ago
Periods aren't offensive, pretending they don't exist is
Next Page