"PMS is as painful as getting hit in the stomach with a hammer."

Look lads, we know - PMS is the worst. 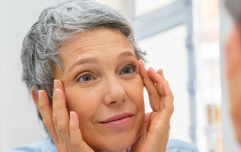 END_OF_DOCUMENT_TOKEN_TO_BE_REPLACED

Mood swings are the worst. Cramping is the worst. Feeling like you want to eat every single item in your fridge and sobbing violently while doing so is the worst.

And when all of those things finally subside a bit, we're left with the delightful prospect of bleeding right out of our bodies for anywhere between two to eight days.

But despite all of this annoyance, irritability, and genuine horror, periods are normal and we need to treat them as such.

Chatting openly and brutally honestly about menstruation is the only way that we can erase the outdated idea that having your period is dirty and disgusting - it's also the only way that women can share their remedies for chronic PMS pain and general cramping.

Luckily, a load of women in the States have already taken it upon themselves to do just that. 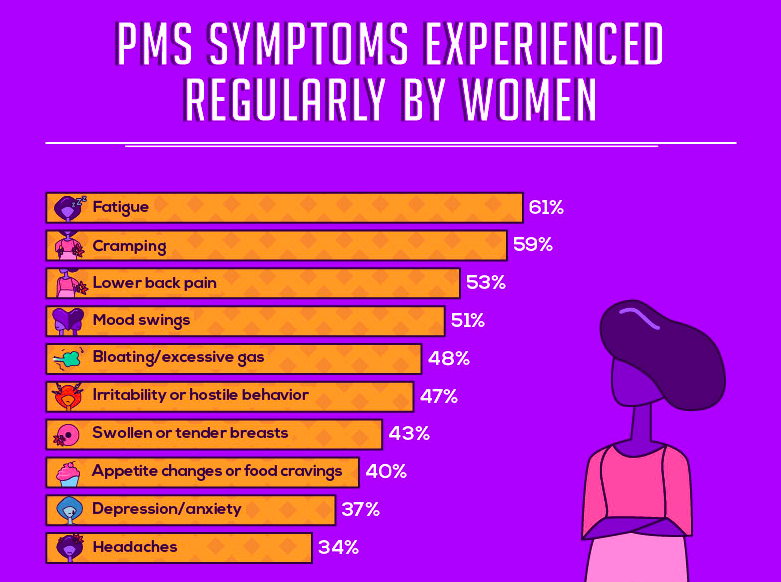 END_OF_DOCUMENT_TOKEN_TO_BE_REPLACED

Research compiled by Body Logic MD shows that PMS symptoms are likely to affect most menstruating women either physically or emotionally at some stage.

One 27-year-old woman from Texas said that her symptoms were as painful as "being sick with the flu and getting shot."

Another 38-year-old woman from Missouri said it was as bad as "being hit with a baseball bat" while another said it was like "getting hit in the stomach with a hammer."

The study found that the most common symptoms associated with pre-menstrual syndrome are (unsurprisingly) fatigue, mood swings, cramping, and lower back pain. 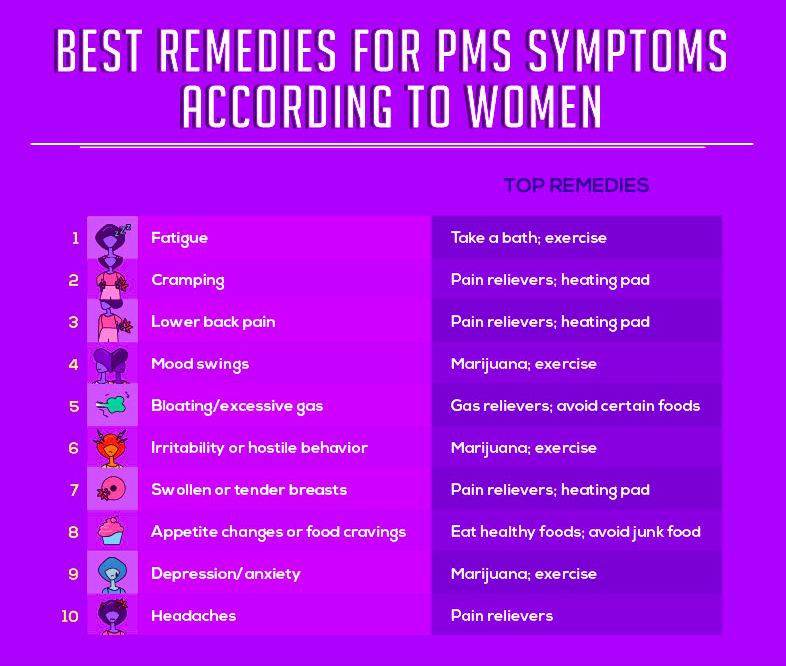 END_OF_DOCUMENT_TOKEN_TO_BE_REPLACED

It's not all aches and pains though, because the 513 women surveyed also gave their remedies and solutions for their symptoms so, you know, handy enough info to have going forward.

The top solution for most of the ailments was, unfortunately for us over here in Ireland, marijuana.

While cannabis advocates have said that the benefits of smoking weed include alleviating physical pain due to cramping, there is little concrete evidence to suggest that marijuana can positively affect a person's mental state.

After that though, there were the usual suspects - painkillers, heat packs, exercise, and avoiding certain foods - all used to alleviate the pain and discomfort associated with PMS and menstruation.

Tough enough having a uterus, isn't it?

popular
Designer Tom Ford's husband of 35 years dies at 72
New 911 call claims Brian Laundrie 'slapped' and 'hit' Gabby Petito
Dad pays tribute to two children, their mother, and friend killed at sleepover
New season of Great British Bake Off starts tonight
Louise Cooney shares the incredible skincare product that has left her skin looking and feeling its best
Derry Girls star speaks out after show called "distinctively British"
Holly Willoughby launches new lifestyle brand, Wylde Moon
You may also like
1 day ago
Amy Schumer has uterus and appendix removed due to endometriosis
4 days ago
California is set to outlaw nonconsensual condom removal - and rightly so
1 week ago
Mindfulness Day: 3 easy ways to practise mindfulness every day
2 weeks ago
Baby terminated by mistake after being mixed up with sick twin
3 weeks ago
Mum urges vaccinations after two sons die of Covid hours apart
3 weeks ago
Sister of woman who died asks anti-vaxxers to stop using her image
Next Page