Not rashers. Anything but rashers.

Rashers may be a mainstay of the Irish breakfast, but a recent report reckons that you should probably cut down on your intake of the meat.

A recent study by Oxford University and funded by Cancer Research UK (CRUK), adds to already existing evidence, including from the World Health Organization, that eating red meat can be harmful.

The study, which was conducted over a period of six years, analysed data from almost half a million people involved in the UK.

According to BBC, it found that eating three rashers of bacon a day rather than just one could increase the risk of bowel cancer by 20 percent. 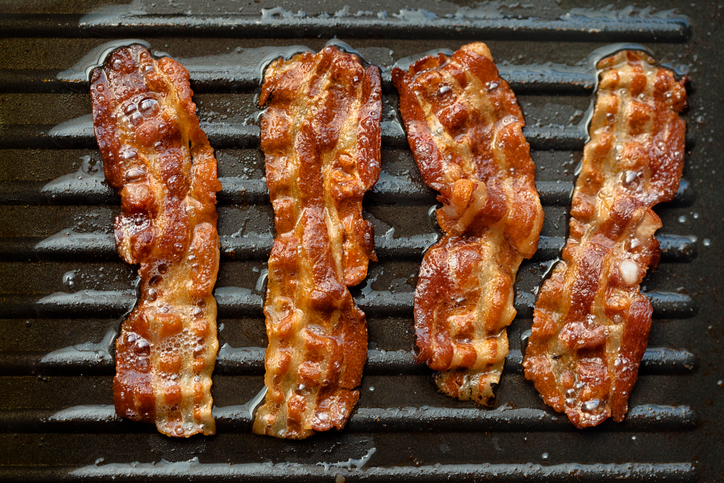 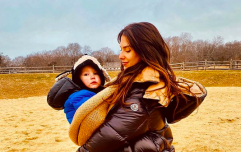 END_OF_DOCUMENT_TOKEN_TO_BE_REPLACED

It also found that for every 10,000 people in the study who ate 21g a day of red and processed meat, 40 were diagnosed with bowel cancer.

The World Cancer Research also said that there is strong evidence that eating processed meat is a cause of bowel cancer, while eating a lot of red meat also increases the risk.

According to Emma Shields, information manager at CRUK, "This study shows the more meat you eat, the higher your risk of getting cancer and obviously the reverse is true - the less you eat the less likely you are to get bowel cancer."


popular
We are absolutely loving this gorgeous €10 khaki mini dress from Penneys
The stunning €40 Zara dress that's just ideal for Saturday night drinks with the girls
After last night, Love Island viewers are backing one couple to win the show
Channing Tatum had the perfect reaction to Jenna Dewan's engagement news
Met Eireann has issued a yellow wind warning for certain parts of the country
According to Met Eireann, we're in for a 'wet and wintry' weekend ahead
Ben Foden and his wife Jackie are 'expecting their first child together'
You may also like
20 hours ago
'I think his spirit was visiting me': Riverdale's Lili Reinhart shares her sweet dream about Luke Perry
21 hours ago
Making a Murderer lawyers to host a new true crime podcast about wrongful convictions
23 hours ago
Julie Walters reveals she was diagnosed with stage three bowel cancer
1 day ago
Nine people have been killed in a mass shooting in a bar in Germany
1 day ago
Gardaí investigating the death of an infant in "unexplained circumstances" in Waterford
1 day ago
'In a world where you can be anything, be kind' - today's podcast is different from the rest
Next Page