She has been battling cancer for some time.

Taylor Swift recently revealed that her mother, Andrea, has been diagnosed with a brain tumour.

The 'Look What You Made Me Do' singer has spoken briefly a few times about her mother's illness, this week stating that her health has deteriorated somewhat.

"The symptoms of what a person goes through when they have a brain tumour is nothing like what we've ever been through with her cancer before," she told Variety.

"So it's just been a really hard time for us as a family."

Swift had spoken briefly about her mother's cancer prior to this, when she wrote a piece for Elle magazine about growth and perspective. 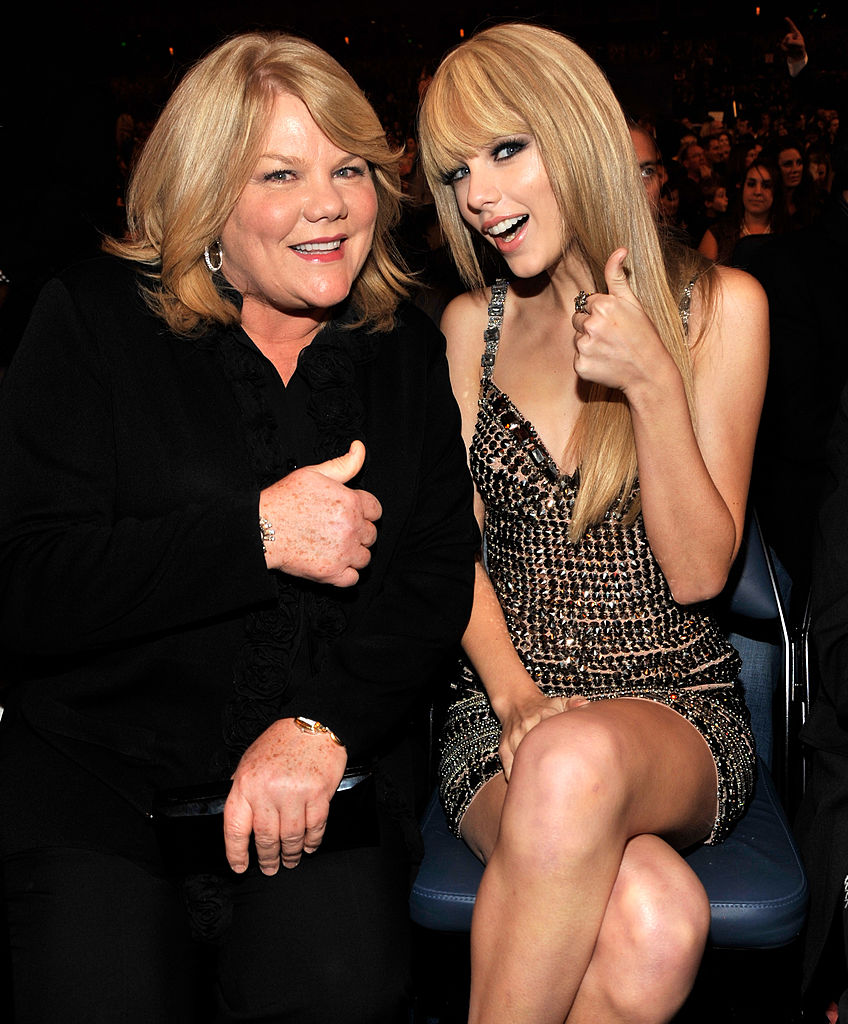 "Both of my parents have had cancer, and my mom is now fighting her battle with it again," she wrote at the time. "It's taught me that there are real problems and then there's everything else. My mom's cancer is a real problem."

The film will provide a never-before-seen glimpse at Swift's life, her work, and her fight to reclaim her music during a legal battle with Scooter Braun. 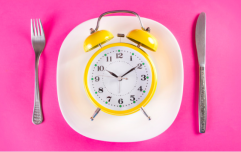 END_OF_DOCUMENT_TOKEN_TO_BE_REPLACED

"Miss Americana is a raw and emotionally revealing look at one of the most iconic artists of our time during a transformational period in her life as she learns to embrace her role not only as a songwriter and performer, but as a woman harnessing the full power of her voice." 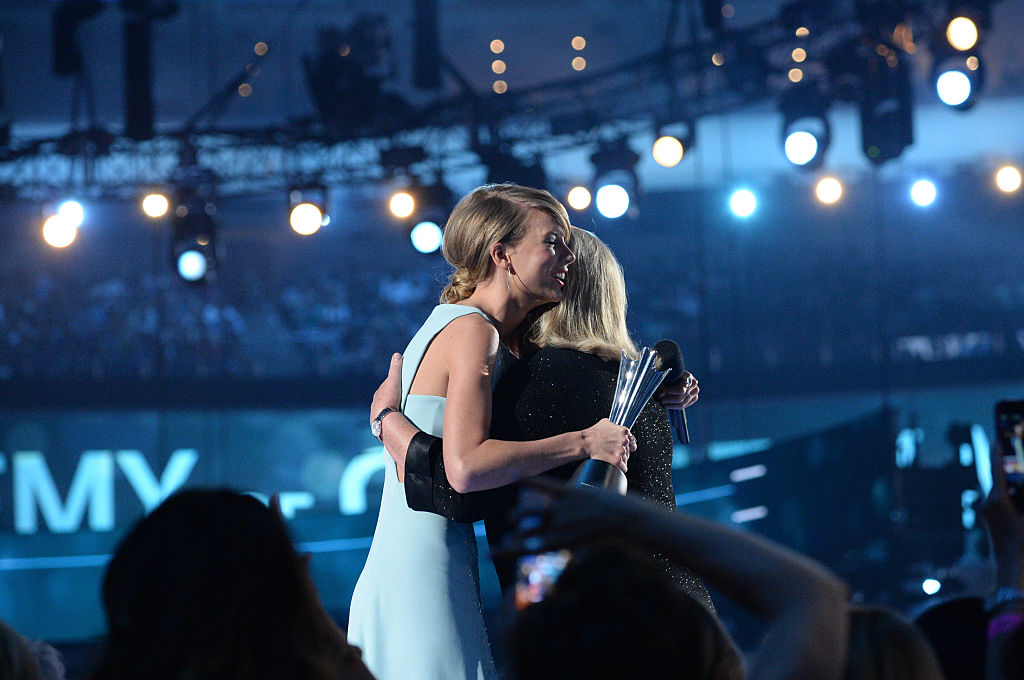 Swift said that while she was filming the movie, her mother got sick for a second time.

“Everyone loves their mom; everyone’s got an important mom,” she continued.

“But for me, she’s really the guiding force. Almost every decision I make, I talk to her about it first. So obviously it was a really big deal to ever speak about her illness.

“She was going through chemo, and that’s a hard enough thing for a person to go through."

Miss Americana will be streaming on Netflix from January 31.

popular
Chrissy Teigen and John Legend suffer pregnancy loss due to complications
Dr Tony Holohan to return to Chief Medical Officer role next week
This is how you can protect your Instagram account from that Ray-Ban scam
All of the Love Island couples that are still together (and those that aren't)
SISTERS! The Hocus Pocus cast are reuniting for Halloween
Kylie Jenner boosts US voter registration traffic by 1,500%
Dirty Dancing officially arrives on Netflix today and that's our Sunday sorted
You may also like
8 months ago
There's a Taylor Swift club night happening in Dublin next month and we'll see you there, yeah?
8 months ago
WATCH: Turn on your party shoes, the trailer for Taylor Swift's Miss Americana is here
8 months ago
Taylor Swift's Netflix documentary is dropping at the end of the month
9 months ago
Cats movie review: Far from purrfect... but not a complete cat-astrophe!
9 months ago
Taylor Swift calls out 'toxic male privilege' of music industry in empowering speech
9 months ago
WATCH: Taylor Swift's music video for Christmas Tree Farm is here - and it is TOO cute
Next Page