Most men in Europe and the US will be infertile by 2060, claims expert

Much is written about female fertility.

Families are supposedly having fewer kids because of women - due to careers and the desire to enjoy our youth, we're leaving motherhood so late that more and more of us find ourselves needing medical intervention to get pregnant and start families.

While this is all true to an extent, we hear less about all the issues with male fertility.

Statistics are showing that sperm count in men from North America, Europe, Australia and New Zealand have declined by 50-60 percent between 1973 and 2011. That's right – 50-60 percent. Yikes.

Interestingly, the most recent study, which was conducted at the Hebrew University of Jerusalem, analysed sperm counts of 42,935 men, and found that men from Asia, Africa and South America show no signs of sperm count decline – very unlike the disturbing figues their American and European counterparts are faced with. 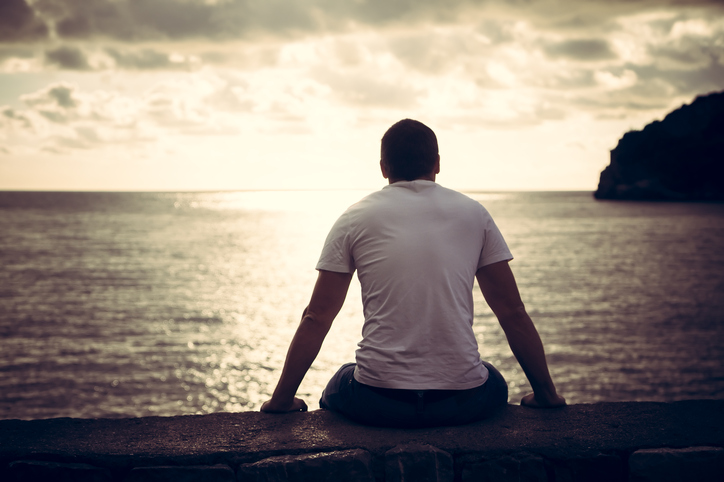 Mass infertility is the 'logical conclusion' to the current patterns, according to one expert.

"If the data on sperm counts is extrapolated to its logical conclusion, men will have little or no reproductive capacity from 2060 onward," wrote Chris Barratt, Professor of Reproductive Medicine at the University of Dundee earlier this year.

So why is male reproductive health under attack? Well, many scientists have long since warned about environmental factors and pollutants that are endocrine-disrupting – and how male foetuses are particularly susceptible to exposure to these.

Chemicals, such as bisphenol A (found in many types of plastic), have been found to damage fertility, and many argue men (and women pregnant with baby boys) should limit their exposure to these.

Lifestyle is also likely to play a large part, with men being adviced to stay clear off cigarette smoke and maintain a healthy weight and a good and clean lifestyle.

popular
People are freaking out thinking that their star signs have changed
QUIZ: Can you guess the TV series from the intro lyrics?
Katie Price's son Harvey taken to intensive care at risk of organ failure
These €40 Lost Stock fashion boxes are helping support factory workers in Bangladesh
Will Smith admits to 'failing miserably' in 21-year marriage to Jada Pinkett Smith
Apparently different star signs need different amounts of sleep - here's the breakdown
Here's what happens on every day of your menstrual cycle (roughly)
You may also like
3 months ago
#SocialDistancing: Unsurprisingly, we can expect a coronavirus baby boom in December
4 months ago
Amy Schumer shares her IVF journey and how other mums have helped her
5 months ago
Hilaria Baldwin on the important reason she chose to tell the world about her miscarriages
5 months ago
Can doing 'womb yoga' be the key to understanding your body? We ask an Irish teacher about the practice of Yoga Nidra
5 months ago
'Fertility fear epidemic' is making couples anxious even long before they start trying for a baby
6 months ago
Egg freezing: New research shows women have as little as a one in five chance of conceiving using frozen eggs
Next Page