The smartest people are the heaviest drinkers, so please pass the gin

I have some very interesting news for you all...

A recent study has concluded that the world's smartest individuals are also the heaviest drinkers.

I know, I know - sounds silly, but science is science baby. 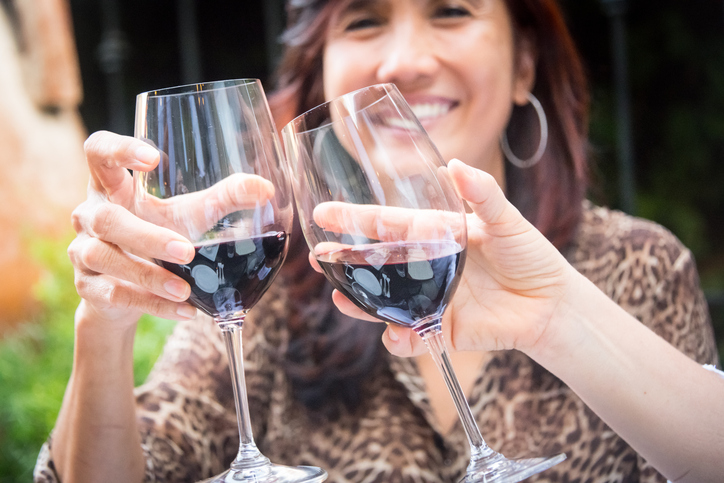 "The more educated women are, the more likely they are to drink alcohol on most days and to report having problems due to their drinking patterns," the report claims.

The study was conducted at the London School of Economics, and they followed thousands of 39-year-olds.

The study found that women with degrees are more than 50 percent more likely to drink every day. 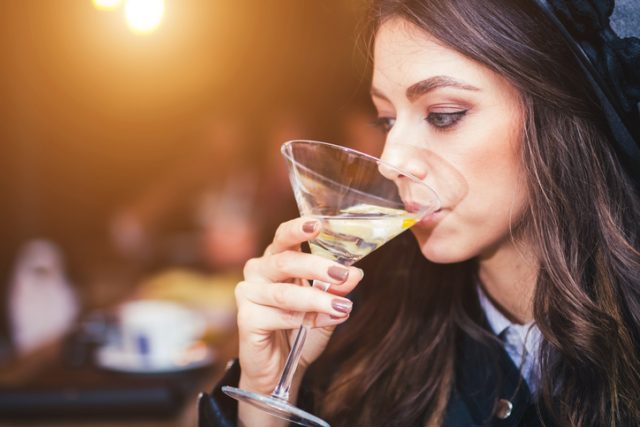 "The better-educated appear to be the ones who engage the most in problematic patterns of alcohol consumption."

And this study has backup! 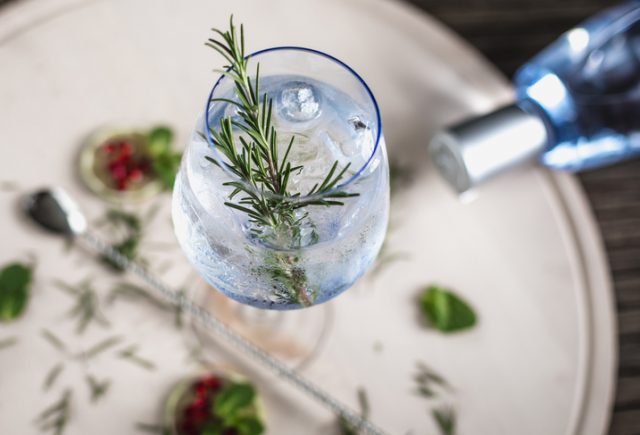 A Finnish group conducted a study of a similar area:

So yeah, if you find yourself having a few glasses after work on a Wednesday - you're probably a genius.


popular
David Beckham shared his dinner on social media and we really wish he hadn't
Dad hides coronavirus symptoms from hospital staff in order to see newborn
The lineup for tonight's Late Late Show has been revealed
RTÉ share details of new classic movie schedule - and it all kicks off tomorrow
#Covid-19: Next week will see decision on whether lockdown will continue past April 12
#Covid-19: Trinity College researchers find that Vitamin D can help fight coronavirus
The €13 Zara top that comes in four colours will become the most-worn item in your wardrobe
You may also like
3 months ago
The average Irish person will apparently put on half a stone throughout the festive period
6 months ago
Study says that fake smiling at work makes you more likely to drink heavily
1 year ago
Gals - use this trick to make even the cheapest wine or prosecco taste absolutely gorge
1 year ago
'Never drinking again': The 26 stages of going out in your home town
1 year ago
Almost half of people who drink in Ireland are at risk of health issues
1 year ago
Apparently it's becoming 'mainstream' for millennials to not drink alcohol
Next Page