The Surprising Item In Your Fridge That Could Cure Your Shyness

If you dread everyday activities like going to the shops or speaking on the phone, you may suffer from social anxiety.

Now results published in the journal of Psychiatry Research say that fermented foods such as probiotic yoghurts, pickles and dark chocolate could help to treat this extreme shyness.

According to the NHS, social anxiety is a persistent and overwhelming fear of social situations, and is one of the most common anxiety disorders.

Women are twice as likely than men to suffer from the disorder that can interfere with work, school and relationships and often requires cognitive behavioural therapy treatment. 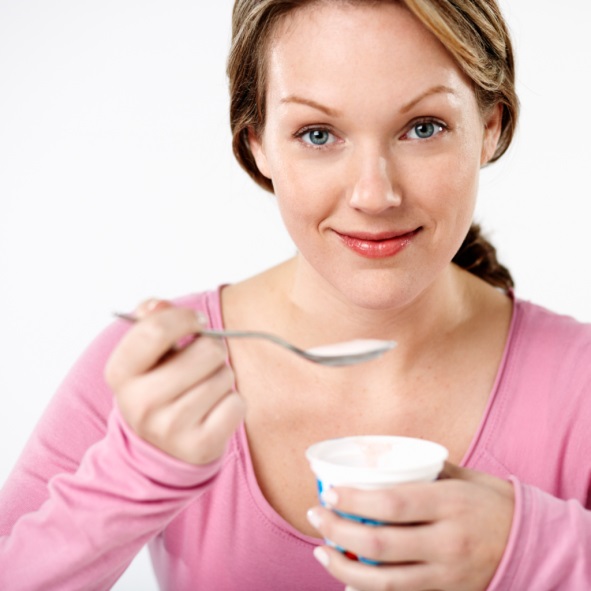 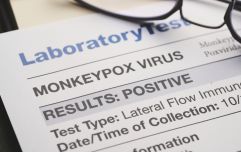 END_OF_DOCUMENT_TOKEN_TO_BE_REPLACED

Researchers gave 710 participants a series of questionnaires designed to assess their personalities and lifestyles, including the amount of fermented foods they had eaten over the last 30 days.

Researchers reported: ‘It is likely that the probiotics (friendly bacteria) in the fermented foods are favourably changing the environment in the gut, and changes in the gut in turn influence social anxiety. 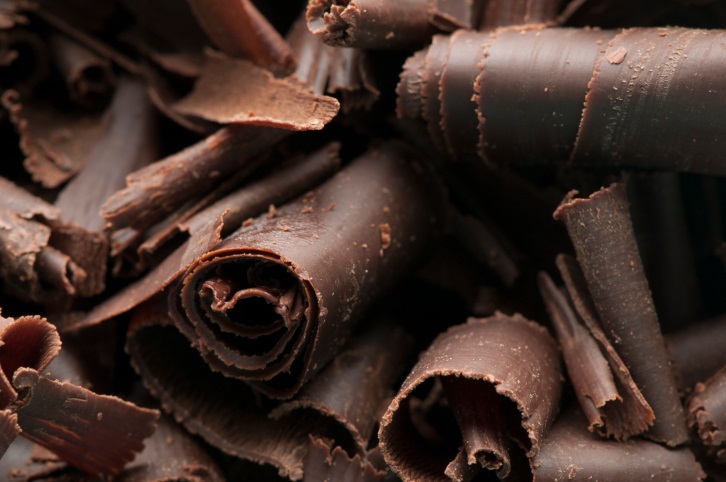 END_OF_DOCUMENT_TOKEN_TO_BE_REPLACED

Researcher Dr Matthew Hilimire advised that eating these foods encourages your body to increase the neurotransmitter that reduces anxiety, and concluded that the study "suggests that consumption of fermented foods that contain probiotics may serve as a low-risk intervention for reducing social anxiety".

popular
Traditional names such as Mary, Maureen, John and Michael may soon be extinct
Toddler drowns in swimming pool while on holidays in Costa Blanca
This is how much Kourtney and Travis' wedding cost
The 2 Johnnies share unbelievable catfish ordeal as woman 'targets 40 people'
Singer Cliona Hagan marries Simon Sheerin in Athlone ceremony
Kevin Spacey charged with four counts of sexual assault against three men
Pink just announced she was pregnant in gorgeous image
You may also like
3 days ago
Belgium becomes first nation to introduce compulsory monkeypox quarantine
3 days ago
People with many sexual partners need to watch out for monkeypox, says chief doctor
1 week ago
US hospital charged woman $40 for crying during consultation
2 weeks ago
Sandwich meal deals in supermarkets should be "illegal", claims HSE expert
2 weeks ago
Spain set to offer three-day ‘menstrual leave’ for women every month
3 weeks ago
Vicky Phelan shares update as she celebrates the bank holiday
Next Page