Have you heard the one about contraception harming a woman's fertility?

We know we have.

END_OF_DOCUMENT_TOKEN_TO_BE_REPLACED

The girl who was told to come off the pill because she'd been on it "too long", the woman who had her bar taken out and took ages for her periods to get back to normal - it's a common urban myth that contraception can have an affect on you having babies. 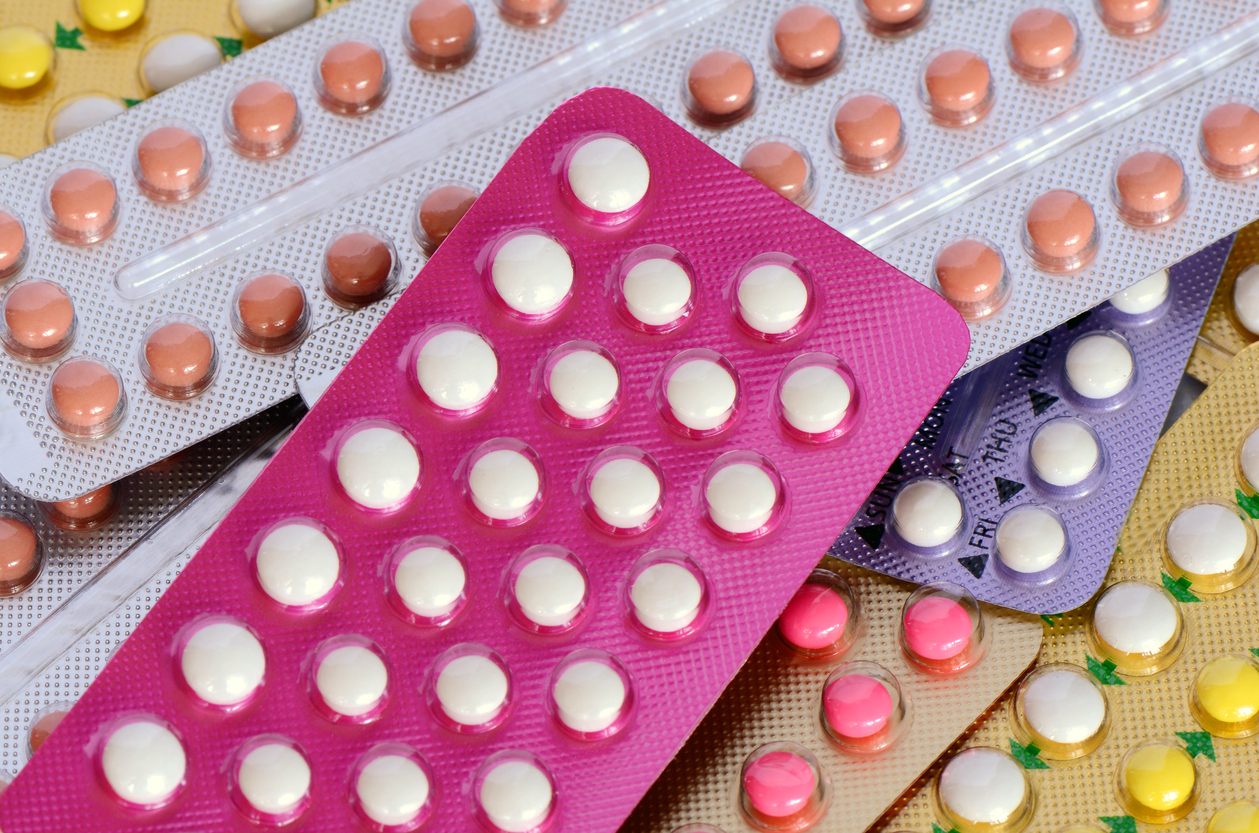 "There is no contraceptive in and of itself that causes damage to your fertility," says Dr Caitriona Henchion, Medical Director of the Irish Family Planning Agency (IFPA).

As with anything in fertility, the woman's age is what plays a role.

"There is obviously the issue that if you take the contraceptive pill for 20 years (when you’re in your late teens/ early 20s) and then come off it. That means you’re almost 40 and your fertility is less.

"Time is what makes most difference. There is no evidence that being on the pill for five years, ten years, any amount of years, actually damages fertility.

"It is the age you are when you come off it, that’s the critical thing." 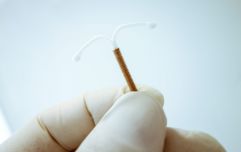 END_OF_DOCUMENT_TOKEN_TO_BE_REPLACED

That's not to say it doesn't take time for a woman's fertility to return after she comes off contraception.

Generally, Dr Henchion says, you can expect this to be around four to six weeks after coming off the pill though for some it could be as much as six months. 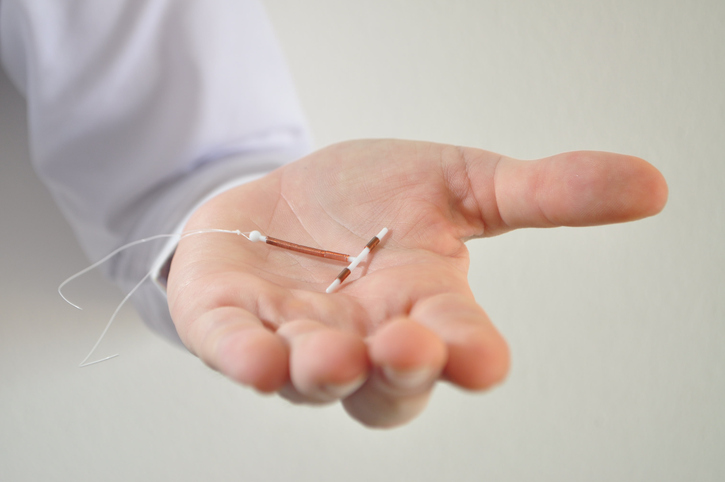 With implants (i.e. the bar) and IUDs (intrauterine devices, also know as the coil) there should be no adjustment period at all after removal.

"It doesn’t happen for everybody but on average it would be three months before fertility returns and it would be more than a year in some cases," Dr Henchion continues.

"For that reason, if I have someone coming in to me who is 36, 37 and they were looking for contraception the injection would be the first thing I'd recommend if they’d perhaps like to have a baby. You’re looking at maybe another year (before being fertile again.)"

As ever, different contraceptives will suit different people and can have varied effects on all of us so make sure you talk to your doctor or visit a sexual health clinic to get the best one for you.

popular
Irish girls name was the most used Irish name in the United States last year
Ofcom receives 75 complaints over Jacques' treatment of Ekin-Su
Michael Owen hilariously responds to Love Island's heart rate challenge
Love Island: Danica sets her sights on Andrew as Luca asks Jacques about his relationship with Gemma
Prince William shouts at photographer who was "stalking" his family
Dublin Airport not ruling out a "flight cap" amid chaos
Victoria Beckham recalls moment she was weighed on live TV
You may also like
4 months ago
A male birth control study has yielded some promising results
8 months ago
Giving free contraception to under-17s could cause "legal challenges", Minister says
8 months ago
Are we really still debating whether contraception is a good thing?
8 months ago
Liveline caller says free contraception not needed as “everybody has an imagination”
9 months ago
France to give free contraception to women up to 25
10 months ago
A male contraceptive pill is in the works after funding boost
Next Page