"There is no shame in being a menopausal woman in 2022"

Health continues to remain at the forefront of the many issues that women in Ireland still face. Where conditions like endometriosis continue to be one of the most vastly misunderstood illnesses, abortion is still not fully accessible to all those who need it.

END_OF_DOCUMENT_TOKEN_TO_BE_REPLACED

And while concerns like these may be new enough worries for many, there's one women's health issue that has been prominent always, and spoken of rarely: the menopause.

Misdiagnosed symptoms, unnecessary referrals, and a lack of available treatment has made it difficult for those seeking relief in a professional capacity to get it. What's more, many women still feel fear and embarrassment when talking about the menopause in general.

Decades of misinformation and lack of awareness once again left Irish women in the dark. But now, it does appear as if a change is happening.

Breeda Bermingham, founder of educational support group, the Midlife Women Rock Project, says that in order to change how we deal with the menopause, we must change how we talk about it - and how often. 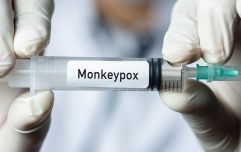 END_OF_DOCUMENT_TOKEN_TO_BE_REPLACED

"Fear, shame, denial and silence has followed menopause for decades," she tells Her. "This pervasive rhetoric adds hugely to symptomology and needs to be challenged. We need to bring the conversation mainstream, normalise it and in doing so ensure all women are supported.

"There is no shame in being a menopausal woman in 2022. With the right education and individualised support, women can flourish through their menopause years. An uncomfortableness hangs in the air when the word menopause is mentioned. We have to shatter this. It’s intergenerational. A story that has been handed to us but one that our generation can change!"

Menopause isn't just a women's issue, Breeda says; "it's a whole of society and culture issue." She says: "Workplaces and society are losing out in not providing education and support for these extremely valuable individuals.

"Something has to change. SPHE programmes in schools need to incorporate menopause education. A nationwide education and awareness campaign would really help tackle the taboo and get conversations going throughout society." 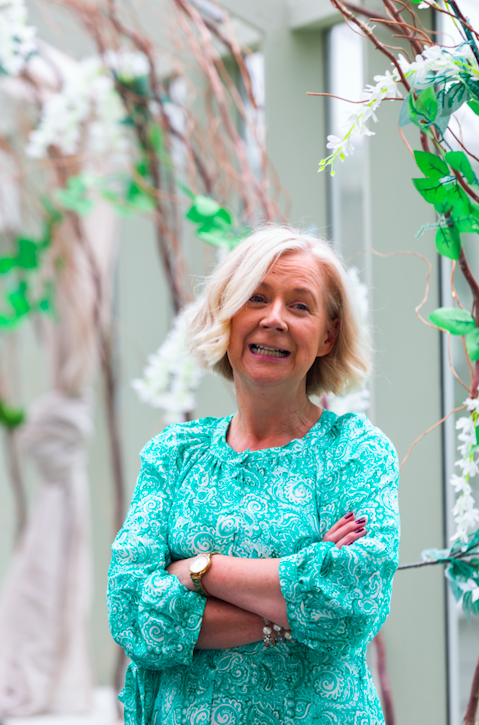 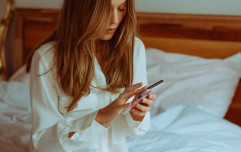 END_OF_DOCUMENT_TOKEN_TO_BE_REPLACED

But where the conversation has already begun, further issues have arisen. The past few months has seen increased levels of access problems regarding menopause treatments like hormone replacement therapy, or HRT.

Earlier this year, Social Democrats TD Holly Cairns raised the issue of HRT access, saying that the government needed to respond to the demand for the treatment and buy more HRT - "quickly."

She told Newtalk: "We need to do something. These shortages are happening because advocacy groups have been doing amazing work in raising awareness about the menopause, because before that in Ireland most of us were clueless about something that 50% of the population will go through.

"The increase has led to a demand, but also for women who are already on it, they've had to do things like cut their patches in half, switch from gel to patches, and that can have horrific knock on effects like pain and anxiety and depression."

According to research compiled by Meta as part of their as part of their Deserve To Be Found campaign, there has been an increase of 34% in women-owned businesses on Instagram in Ireland since the start of the pandemic.

Breeda set up the Midlife Women Rock Project Facebook account in 2019. Later on her café events drew women from all over Ireland, until the pandemic hit and she was forced to move entirely online - allowing for more people from more countries to engage with her content and share their own experiences.

"Social media is playing a huge role in helping demystify the menopause transition," she says. "Women are helping other women online and it is wonderful to witness."

Breeda's accounts are just one of many women's health focused pages that have grown considerably in their following over the past few years. Instagram is no longer just a place to post pretty pictures. For many, it has become a platform filled with communities discussing a myriad of health issues, breaking down the stigma one post at a time.

The Menopause Hub's Loretta Dignam spoke to Her back in 2020 about this taboo, and the fear that still exists among many women experiencing perimenopausal and menopausal symptoms. The issue doesn't just affect a woman's ability to speak about her experience, but by extension, to seek help too.

“Nobody talks about vaginal dryness, patients don’t spontaneously bring it up," she said. "We’ll ask them if they’re experiencing painful sex and they’ll say 'Oh yeah, I am,' thinking that it just happens as a result of ageing. And it does naturally get worse with age - the skin becomes papery and is more prone to infections and irritation - but it can be treated.

"It's the same with incontinence. There’s all these ad on TV saying: it’s normal. It’s not normal. They say it’s part of being a woman, but the reality is, you can get help for it. It’s so common but it doesn't have to be."

In 2021, the Irish government announced that the new budget would include free contraception for women between the ages of 17 - 25. While the move was praised by many, it was also criticised for its short comings - not only because of the age range it discounted, but because menopausal women weren't mentioned at all.

Ireland has come a long way since the days of not speaking about women's bodies, but the discrepancies that still exist between men and women's healthcare are glaring.

Menopausal awareness may be growing at an alarming rate - and the increased education around women's bodies is only a good thing - but until treatment access matches the demand and is available to everyone who needs it, and women can speak about their experiences openly without fear of judgement, the issue cannot truly be tackled.

popular
Love Island’s Afia explains why Gemma’s dad has not been mentioned on show
Why Are Men so Obsessed With Boobs? The Answer is Pretty Surprising...
Two dumped islanders have confessed their feelings for each other since leaving the villa
Love Island fans concerned over "bullying" of Ekin-Su
Two of the Peaky Blinders gang are actually brothers in real life
Here Are The Top 20 Most Common Pin Codes in The World
Shaughna Phillips brands Love Island heart rate challenge "fixed" and "vile"
You may also like
1 month ago
WHO advisor identifies possible source of Monkeypox outbreak
1 month ago
Belgium becomes first nation to introduce compulsory monkeypox quarantine
1 month ago
People with many sexual partners need to watch out for monkeypox, says chief doctor
1 month ago
Dunnes Stores launches super-affordable fitness collection with PT Karl Henry
1 month ago
New body positive TikTok trend shows how differently bodies can carry weight
1 month ago
US hospital charged woman $40 for crying during consultation
Next Page