It's not just you – trying to relax while anxious can make it worse, finds study

Anxiety manifests itself in different ways in different people but many sufferers will recognise the feeling of mental restlessness.

We're often told that unwinding, maybe with a book, a walk or by meditating, is a good way to tackle anxiety.

That's often easier said than done when your brain is racing and you end up feeling frustrated that you're not capable of switching off. 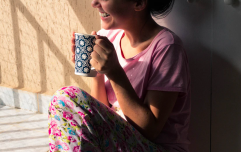 END_OF_DOCUMENT_TOKEN_TO_BE_REPLACED

Now scientists have confirmed that there may be a reason for this.

Researchers at Penn State University in the US have found that the negative feelings anxiety sufferers can experience when trying to relax may actually be the brain's way of protecting itself.

According to their theory, people with Generalised Anxiety Disorder "fear a sharp spike in negative emotion" and so rather than be lulled into relaxing, their brains prefer to worry to maintain a constant state. 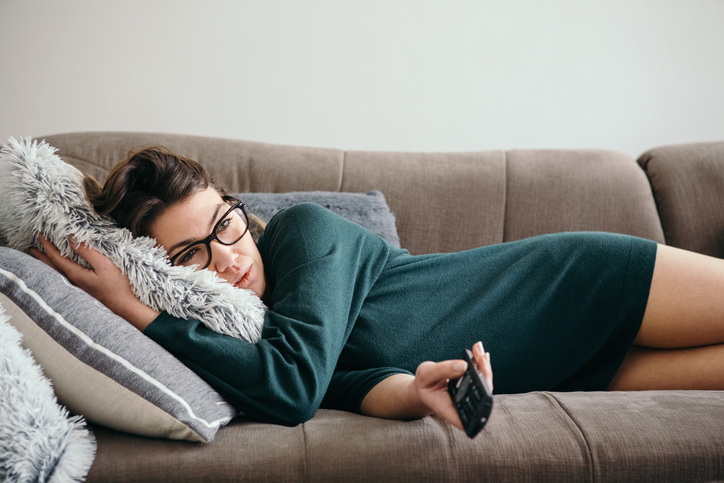 The study, published in the Journal of Affective Disorders, found that this is common among GAD sufferers. However, the researchers agreed that you should still try to push through and find a way to relax when you're feeling anxious.

"People may be staying anxious to prevent a large shift in anxiety but it's actually healthier to let yourself experience those shifts... the more you do it, the more you realise you can do it, and it's better to allow yourself to be relaxed at times," said Professor Michelle Newman, one of the study's authors.

The study was relatively small and so its are not conclusive but bottom line, you're not useless for being unable to relax when your mind is anxious.

It's still worth trying to find a relaxing activity that actually works for you, whether that's taking to your pets, cleaning the house, visiting a friend, or catching up on Netflix.

popular
Family of four found dead in hotel sauna
Will the clubs be reopening on October 22? Here's what we know so far
It looks like it's all over between Maura Higgins and Giovanni Pernice
Breast cancer survivor Tracy Bennett wants to raise awareness for "sneaky" type of cancer
"Real-life consequences": Strictly's Adam Peaty addresses near-kiss rumours
Shirley Ballas books breast exam after Strictly viewers spot lump
Apparently, THIS is the reason why Louise Redknapp split from Jamie Redknapp
You may also like
1 week ago
Avoca has launched a lovely initiative with mental health awareness campaign Walk in My Shoes
1 week ago
Jack Fincham says he attempted suicide after Love Island
3 weeks ago
Free online counselling starts for people with depression and anxiety nationwide
1 month ago
Miss Great Britain contestant wants to compete makeup-free
1 month ago
Mindfulness Day: 3 easy ways to practise mindfulness every day
1 month ago
Samaritan callers affected by isolation and loneliness in 2020
Next Page