Ever try to sneak in forty winks after lunch?

We'd happily have a little snooze at our desk if we thought we'd get away with it but sleeping on the job is frowned upon in most workplaces.

Still, letting workers catch up on their rest in the middle of the day is perhaps something that employers should consider. 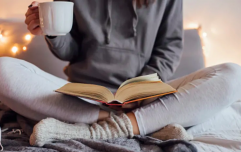 I started this simple bedtime routine six months ago, and have never slept better

END_OF_DOCUMENT_TOKEN_TO_BE_REPLACED

It turns out that having an afternoon nap can be really beneficial for your health.

New research suggests that sleeping at midday reduces blood pressure by the same amount that removing salt from your diet would and also lessens the risk of a heart attack.

A study at a hospital in Voula, Greece followed 212 patients who were found to have higher than normal blood pressure, reports Pretty52.

A number of the participants took up having a nap after 12pm. 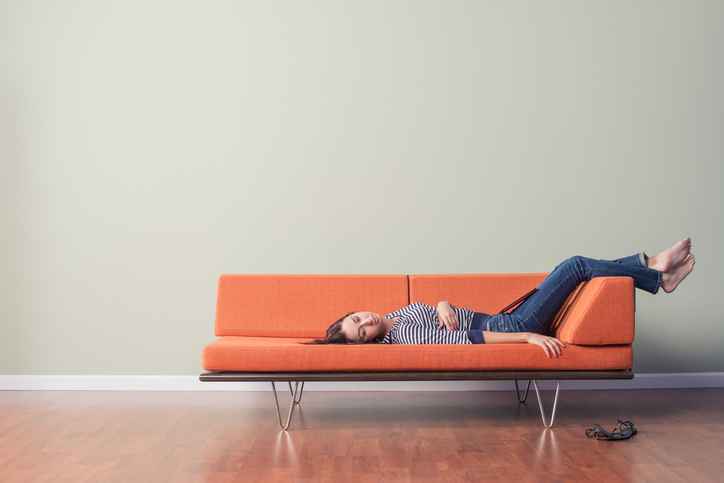 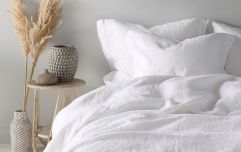 END_OF_DOCUMENT_TOKEN_TO_BE_REPLACED

These people were found to have lower blood pressure after the study was over.

"Midday sleep appears to lower blood pressure levels at the same magnitude as other lifestyle changes," Dr Manolis Kallistratos, a researcher on the study, said.

"For example, salt and alcohol reduction can bring blood pressure levels down by 3 to 5 mm/Hg. 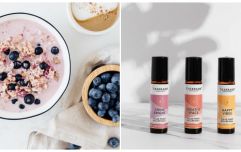 END_OF_DOCUMENT_TOKEN_TO_BE_REPLACED

"These findings are important because a drop in blood pressure as small as 2 mm/Hg can reduce the risk of cardiovascular events such as heart attack by up to 10 per cent.

"We obviously don't want to encourage people to sleep for hours on end during the day, but on the other hand, they shouldn't feel guilty if they can take a short nap, given the potential health benefits."

That's all the convincing we need.

popular
Teenager dies in sand collapse after digging hole on beach
Claire Byrne Live viewers in shock as woman shares family DNA secret
Gogglebox fans show an outpour of support for star after hospital picture
Derry Girls creator shares three more storylines that never made it into the show
Man behind Marilyn Monroe dress says letting Kim Kardashian wear it was a "big mistake"
Lesbian couple attacked in Dublin thank public for support
The six Eurovision countries with "irregular voting patterns" have been revealed
You may also like
2 months ago
Ahead of World Sleep Day, here are 3 top tips for getting a better night's sleep
2 months ago
I tried the Body Shop's new Sleep range for a week - here's what happened
2 months ago
Woman explains why the secret to a happy marriage is sleeping alone
3 months ago
I tested CBD oil for better sleep this past month – and here is how I got on
3 months ago
People claim this 'mouth taping’ technique is giving them the best sleep of their life
4 months ago
Massage instructor shows a simple hack to get your baby to go to sleep
Next Page