If your New Year’s resolution is to trim your waistline and slim down, we could have just the answer…

And it’s all down to a handful of almond nuts.

A new study from Pennsylvania State University showed that the calories in almonds were counteracted by the health benefits, with the group being split in two and measured for weight, leg fat, belly fat, waist circumference as well as cholesterol.

END_OF_DOCUMENT_TOKEN_TO_BE_REPLACED 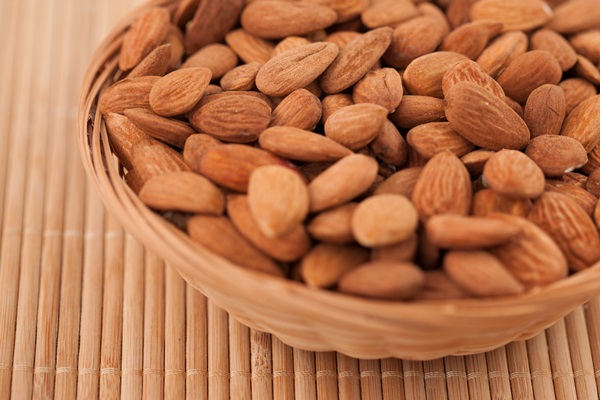 Although there was no difference in weight between the two groups, the almond diet participants were found to have significantly reduced belly fat, waist and leg fat.

In the results published in the Journal of the American Heart Association, the nut source was also seen to greatly reduce cholesterol levels in the body, lowering the risk of heart disease.

Speaking about the results, lead researcher on the study Dr Claire Berryman, said:

“Choosing almonds as a snack may be a simple way to help fight the onset of metabolic and cardiovascular diseases.” 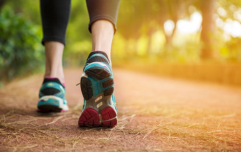 END_OF_DOCUMENT_TOKEN_TO_BE_REPLACED

Almonds are a great source of protein and fibre for the body. Packed with Vitamins E, they are a powerful antioxidant.

They also boast Vitamin B as well as calcium, potassium, zinc and folic acid, making them great for your heart, digestive system, and even the skin.

For a tasty way to sneak some almonds into your daily diet, find a recipe for here for Cinnamon Vanilla Almond Butter. 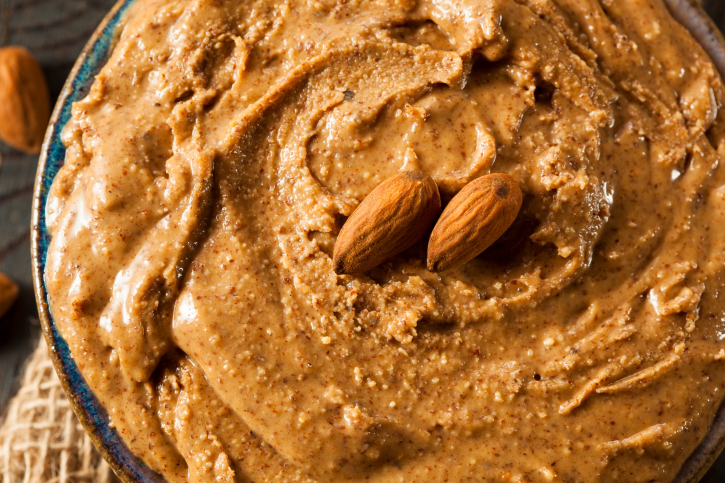 popular
Negative Covid tests will be required to enter Ireland, Cabinet agrees
Father and daughter stabbed to death in London
Pantos can go ahead this Christmas but don't bring the children – Health Minister
Andrew McGinley receives messages of support from RTE staff after cancelled interview
14-year-old boy charged with murder of 12-year-old Ava White
Millie Mackintosh welcomes second child with Hugo Taylor
Three-month plan needed to manage current Covid wave, says NPHET official
You may also like
1 year ago
Mask up: 5 seriously stylish face masks to order now (because they will sell out)
2 years ago
Hungover? Try this chef's patented cure to get you through the day
3 years ago
This bad habit makes you FOUR times more likely to catch a cold
3 years ago
Love a bit of gossip? It might not be as bad as you think
3 years ago
Steak and chocolate diet proven to lose weight, and we're here for it
3 years ago
If you want to keep calm, you should listen to this type of music
Next Page